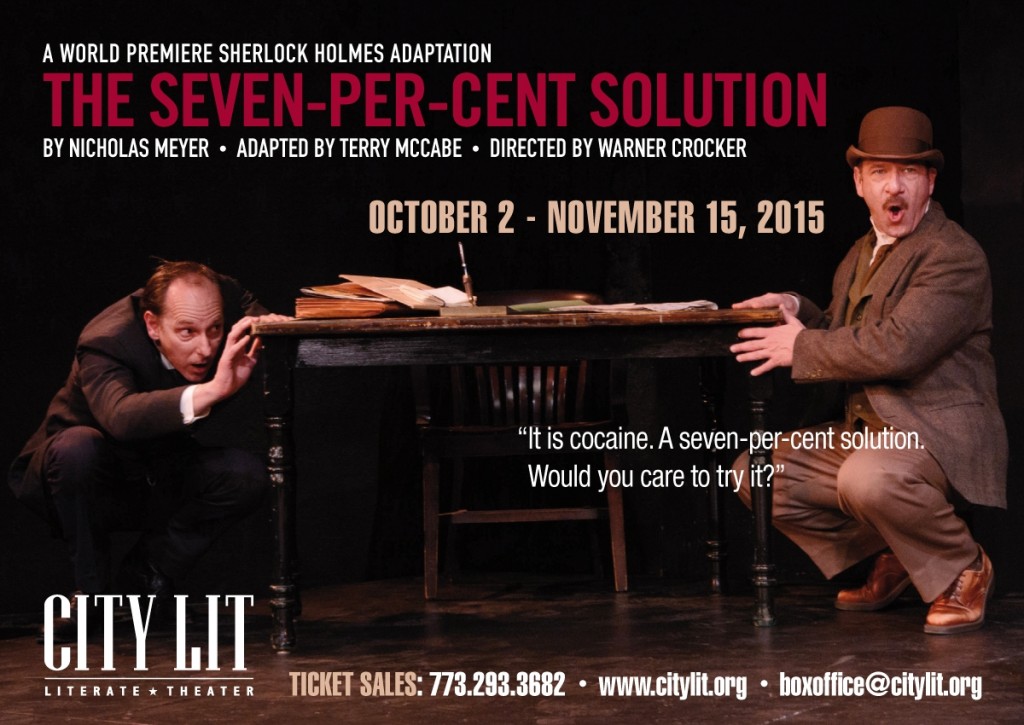 The Seven-Per-Cent Solution, published in 1974, launched the modern tradition of revisionist Sherlock Holmes novels, films, and television series, in which the psychology of Holmes as a character and his relationship with Dr. Watson are plumbed more deeply than in any of the four novels and 56 short stories written by Holmes’ creator, Arthur Conan Doyle.  The Seven-Per-Cent Solution relates the story of Watson’s struggle to cure Holmes of his cocaine addiction with the help of none other than Sigmund Freud.

Later this season, City Lit will present I’ve Got the World on a String: Harold Arlen’s Songs of Love and Loss, a musical revue devised by the Columbia College Chicago Theatre Department’s longtime chairperson, the late Sheldon Patinkin. McCabe will direct the show. 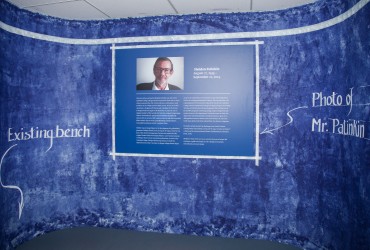 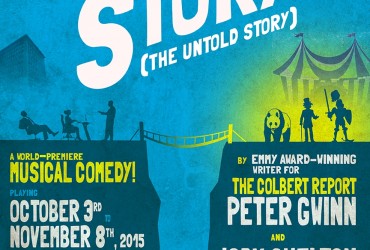