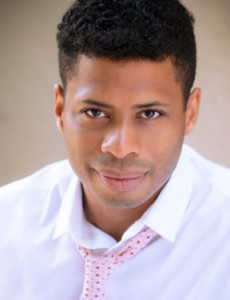 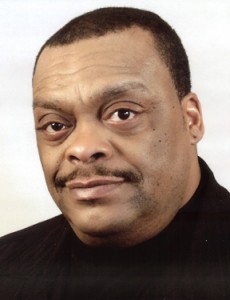 “For anyone still in need of an explanation of why August Wilson should be on the very shortest list of the greatest American playwrights of the past century, I offer Exhibit A: Director Chuck Smith’s stellar revival of Two Trains Running,” wrote Chicago Sun-Times critic Hedy Weiss, going on to praise Gregory’s “grand return from his many years on Broadway.” And Chicago Tribune critic Chris Jones wrote:  “Gregory has not been seen in a major Chicago production in years, and he’s never done Wilson, to my knowledge. But his presence here . . . ignites this show.” Added Jones: “Chicago has, by now, its own informal Wilson repertory company, composed of men who have performed his work many times, often in the original Broadway-bound production. Smith, who is typically immaculate, is in that category.”