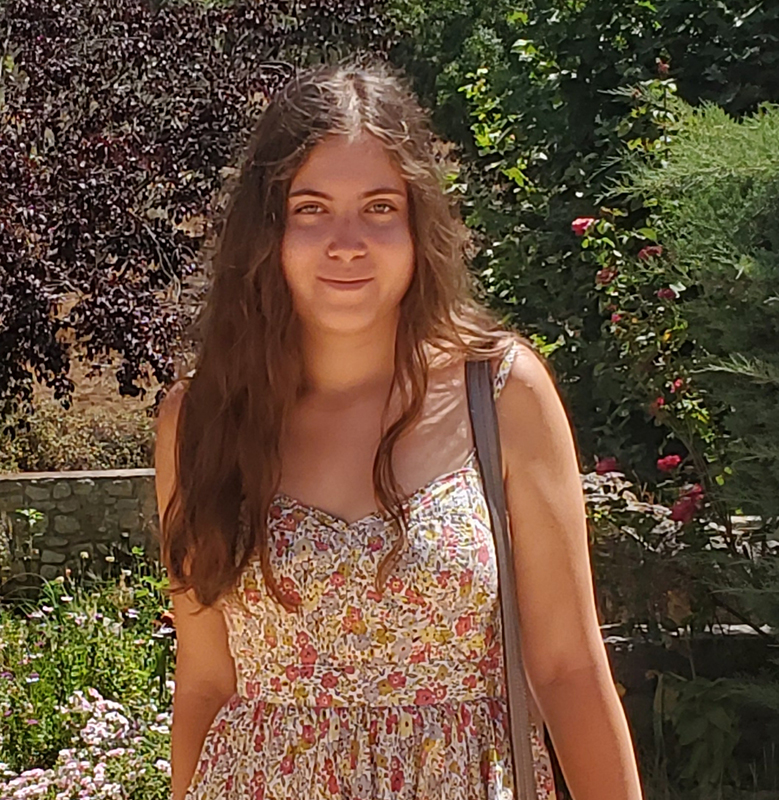 The Tattooist of Auschwitz, a novel based on the true story of the Holocaust, on the challenges of escaping the concentration camp and how a young man named Lale found love with another survivor. Lale Soklovo, whom this true story is based on, was once a prisoner of the concentration camp located in Auschwitz-Birkenau in April of 1942. During which time, his captors discovered that he spoke several languages, so they made him work as a tattooist. From April 1942 to January of 1945, Lale was tasked with marking his fellow innocent prisoners. Throughout the story the writer, Heather Morris, does her best to stay true to Lale’s story. In her writing, I could visualize, listen, and read how determined she was to keep everything of Lale’s story true—down to even the most heartbreaking detail. If a survivor from a terrible event, such as the Holocaust, is going to trust you with their story, you need to stay true to what they say.

The first time I read The Tattooist of Auschwitz, it was a warm, but dim summer’s eve in June of this year. I was about to turn twenty-one, which I was not happy about, and embark for my third trip to a language camp in Spain. During this week my grandfather, Arif Xhaferi, was getting ready to see our family in Albania for a month. Before we each left for our trips, I had spent some time trying to write the story of my surviving grandfather. He is one of the very last survivors from the communist attack on Albania in October of 1941. I struggled with how I was going to possibly get him to talk about his past; he went through so much at a young age and many of those things were the furthest thing from pleasant. At the same time, I was also afraid that if I started, there was a chance I would lose him the next day, and ultimately fail him by not completing his story. Everyone in my family knows the story of his escape, survival, and journey to America. But only he knows and remembers what that journey was like to endure. When I made the decision to begin reading The Tattooist from Auschwitz, I had nothing else to do. I snuggled up in my bed without thinking more about my big trip. There were many thoughts spinning through my head when I started reading my new book. But the two strongest thoughts were, one, keep in mind that everything in the book actually happened. And two, throughout my school years learning about World War II and the Holocaust, I never had the opportunity to learn about a true survivor’s story during that dark age.

Lale Sokolov and my grandfather, as survivors, are alike in some ways. They witnessed the loss of good people, they found their own strength to survive, and most importantly, they were very fortunate to have survived the many terrible events and try to leave it behind to have a good life. In the story, Lale had to summon enough courage to do things that would most likely get him killed by his captors. He used his tattooist position to trade in contraband goods for foods, medicines, and other comforts for his fellow prisoners and his future wife, Gita Fuhrmannova. After escaping with her in 1945, they both made it to his town of origin, married, and were blessed with one son, Gary. Lale knew that if he could not get them out of the country, he could only do what was necessary to keep them alive long enough to be free one day. When my grandfather was thirteen years old, the communists attacked Albania.  He decided he would flee the country after the tragic death of his parents and two of his three siblings.  His other living sibling chose to stay behind.  Knowing that he might get caught and killed, like his parents and two siblings, my grandfather knew that it was better to try to flee rather than look back later in the future and regret trying. After escaping, he made it to Italy, London, Korea, Vietnam and after so long, he made to America and met a Polish woman, my grandmother Agnes, and she blessed him with four boys. Lale and my grandfather, both had to fight their own wars. Whilst my grandfather fought to survive, wherever he was, for his life and a chance to live a better life, Lale fought to stay alive and ensure that he could help others, including Gita, and get out of the concentration camp. Both men, fortunate in many ways, knew that by not doing so, would have never lived to see better days.

After reading this book, it gave me the boost I needed to continue writing my grandfather’s story. Although the Holocaust and the communist attack on Albania happened many years ago, there are still survivors living with untold stories. I especially feel a sense of sadness that people may have forgotten Albania and its historical event.

Lale Sokolov told his story before it was time for him to join Gita, because he knew that it was a story that deserved to be told. I felt inspired to tell my grandfather’s story because, after everything he had gone through, he deserves to have it told. Just as Lale did.

Vlora Robin Xhaferi is an undergraduate student at Columbia College Chicago.  She enjoys drawing, painting and writing.  Her grandfather Arif Xhaferi, is one of the last survivors from the communist attack on Albania in 1941. 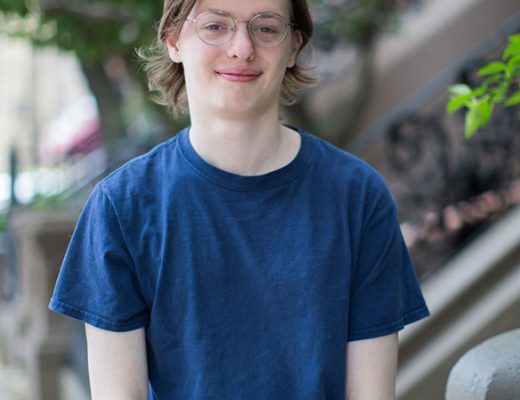 What We Wish We Knew