Riley McFarlane: Lia Purpura Taught Me to Dissect the Scene 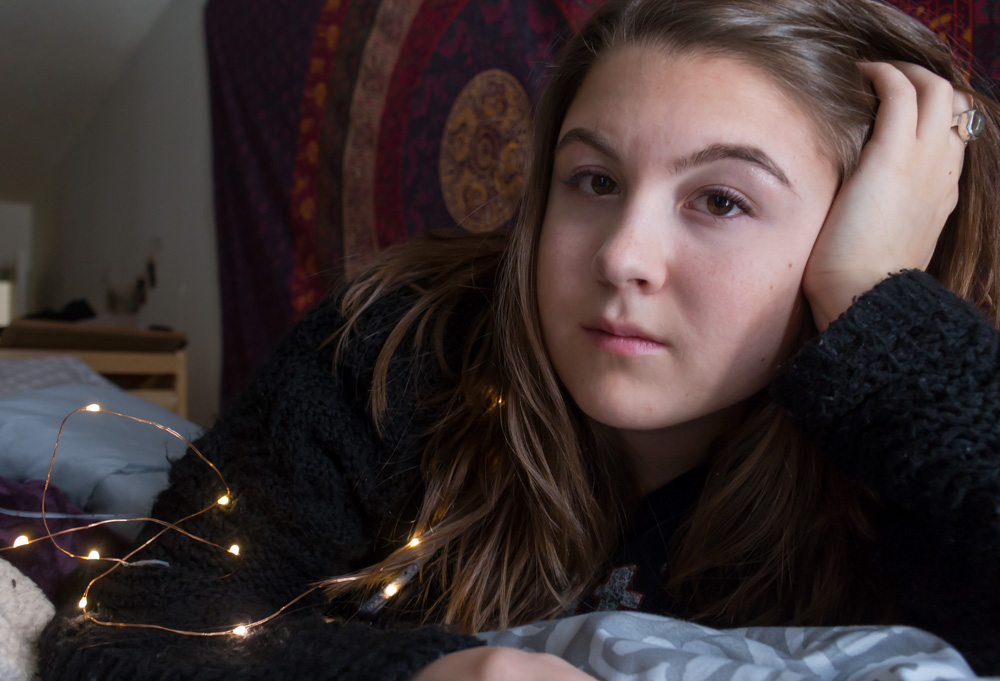 My writing comes alive when I describe the micro-scenes of my life. If the writing is read with an eye toward metaphor, occurrences can be inferred. The reader of my creative work about my mother may infer that she may have an anger problem, an obsession with buying gifts, and perhaps a lack of desire to update the interior of her cabinets. There could be an assumption that either her sense of smell is less than acute or that she doesn’t consider that the stale smell of cigarettes linger inside the cabinets.

“The kitchen of my mother’s home is the size of her fist. There are corner counters opposite of each other. The bigger one is used for stacked bills and catalogues for what could be Christmas gifts. The cabinets are wood and have a thin cushioned lining in the bottom of some. The lining has a repeated singular tulip with leaves in a grid-like pattern. The inside of the cabinet above the microwave smells like cigarette ash. It is the plate cabinet. I imagine the plates coated with a film of the dingy scent. The vitamin supplements and Advil are also housed in the cabinet above the microwave. I wonder if the microwave radiation infects the supplements. I am not worried about the Advil because I refuse to take pain relievers. I’d rather feel the pain.”

If read without an eye toward metaphor, this excerpt would seem almost emotionless. But if the reader can pick up that the kitchen explained in detail is a metaphor for the mother’s world, and therefore the daughter’s world, then a lot can be understood by the reader about the mother/daughter relationship.

My craft analysis of Lia Purpura’s “Autopsy Report” showed me the power of using precision and senses to describe a scene. Purpura wrote, “I shall touch, while no one is looking, the perfect corn rows, the jacket’s wet collar” and continues, “four or five holes like ragged stars, or a child’s cut-out snowflake” referring to the bullet wounds in the body. The description of the wounds is not emphasized by their gruesomeness, but by the snowflake-like shape on the body they create. One would not normally compare bullet wounds to something a child would make. This allows the reader to assume that Lia Purpura sees beauty in the death of a human. Purpura wrote, “A call to jettison the issue, the only issue as I understood it: the unknowable certainty of being alive, of being a body untethered from origin, untethered from end, but also so terribly here.” It may be that Purpura felt relief when seeing bodies at their end. It may also be that Purpura felt relief when seeing the body on its way back to its origin.

The reader can infer that being “here” is what’s beautiful, yet simultaneously gruesome. There is the seeing, the being seen, and the lack of words to describe that interaction or occurrence. The only way to define that feeling is to call it God, yet that is too rigid in itself, so we must call it being here. And being here can “be at once mourning and gestures of ease”. Being here can be terrible and concurrently lush. The universal message of the Purpura essay may be that there is a grossly overlooked fragility in humans, and how we stay alive with the kind of barrier that seemed so easily breakable on the autopsy of bodies.

I guess my point in writing this now is to capitalize on the concept of writing micro-scenes. Purpura wrote detailed descriptions of the body being dissected, and I’m inspired to continue to describe the scenes in which I find myself in¾my mother’s kitchen, my childhood bedroom, my current bedroom, my apartment’s kitchen. Through these detailed descriptions, deeper afflictions will emerge, as if from the core of the earth.

__________________________
Riley McFarlane is attending Columbia College Chicago with a major in creative nonfiction writing. In their work, emotion bleeds through words that have the movement of curious musings written with plain language, allowing a strikingly close relationship with the reader. She believes that there is truth where there is love. She values genuine human connection and prefers to have honest and respectful relationships with everyone, mixed with a touch of dark humor and sarcasm. 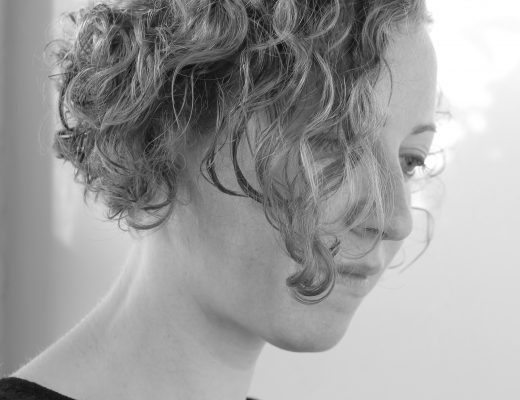 The Nonfiction of John Schultz