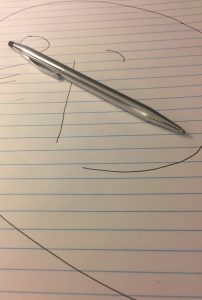 In the September issue of Punctuate, we reflect on the power of the hand-drawn images to evoke emotions and a sense of history. We interview Ken Krimstein and review his graphic biography The Three Escapes of Hannah Arendt, which deftly captures how highly educated and perceptive citizens can be caught off guard by their country’s descent into totalitarianism and how the refugees who fled that menace can imbue the national sensibility of their adopted country with a conscience. Chip Livingston’s essay “I Remember Joe Brainard’s Cock Pictures” appears alongside one of Brainard’s works. The drawing, titled  “Self-Portrait Number 2: My Underpants November 14, 1966,” has the exuberant, boyish, subversive quality of an R. Crumb comic. Both the image and the essay recall the self-chronicling tendency of the New York School and the AIDS crisis that changed everything forever. And Mary Livoni’s charcoal drawings reveal the palimpsest of Chicago’s industrial past that lies beneath its gentrified veneer.

In “Naked,” Robyn Allers confronts photographic evidence of an early, unhappy marriage though the lens of her live today, while Liz Rose realizes too late how she and her star-crossed Palestinian lover are not like the Montagues and the Capulets. And Victoria Anderson seeks context for her friend’s illness in the private lives of bees. It is an issue that we hope reflects the range and possibility of nonfiction today. 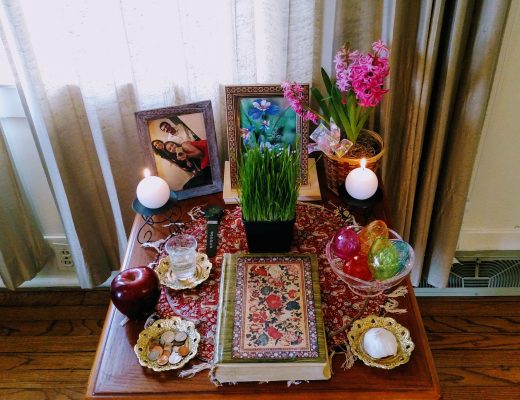 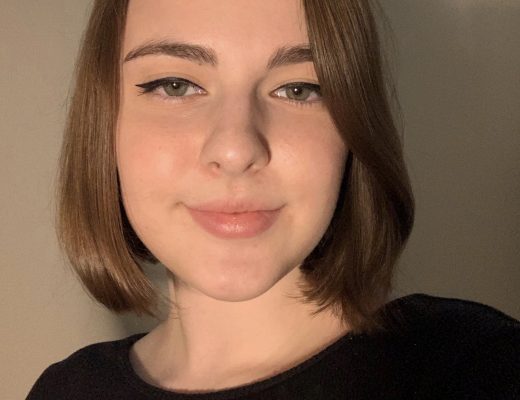