Perhaps our role on this planet is not to worship God—but to create Him.
—Arthur C. Clarke
Anthropomorphize
[an-thruh-puh–mawr-fahyz] n. 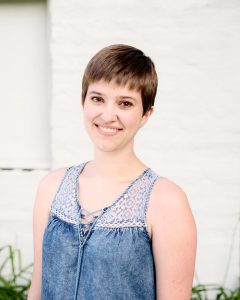 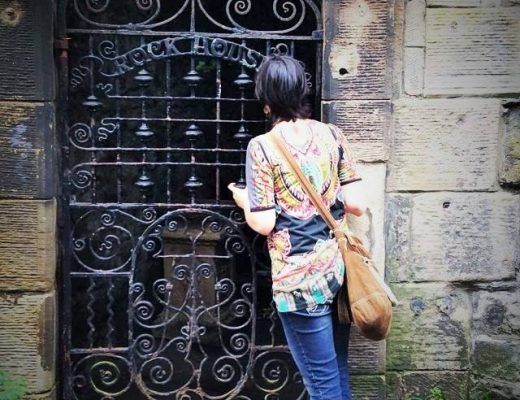 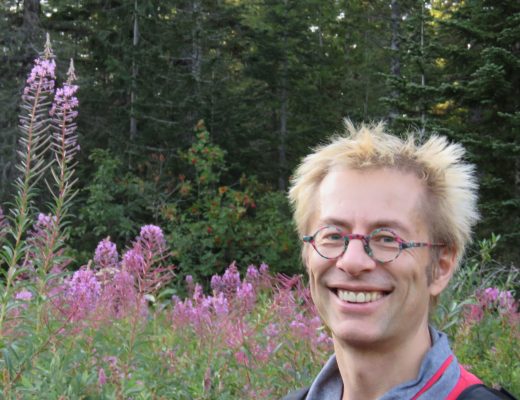