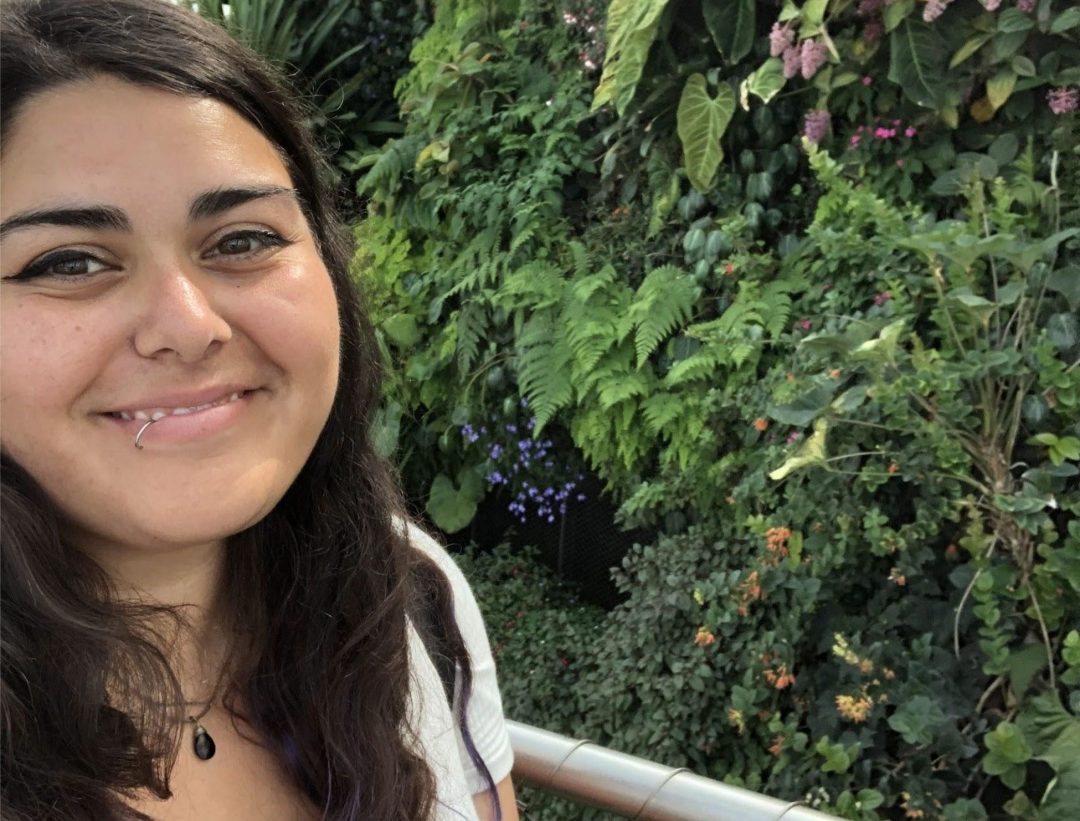 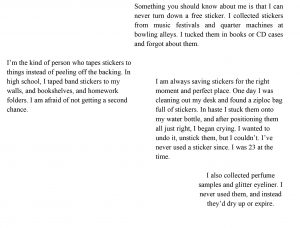 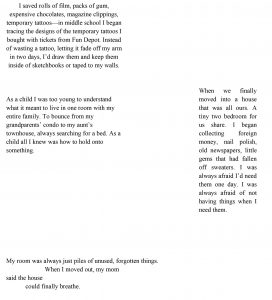 synonymous. If you are good at hiding, you will be good at stealing. My first time stealing

something significant I was in rehab. They would take us on Saturday trips to Wal-Mart and I

CD’s for the scratched CD players the meditation man would loan us. But I didn’t steal anything

from Walmart—not then anyway. I would find people on detox, usually a roommate, someone

I guess I never considered a lot until now.

How to Hide Your Addiction 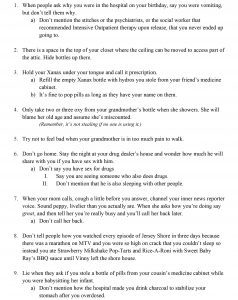 ____________________
Rebecca Khera is a Pakistani-American writer. She recently graduated with an MFA in Nonfiction Writing from Columbia College Chicago. Her work has appeared in R.KV.R.Y. Quarterly Literary Journal, Reservoir Lit, and Saw Palm among others. She often writes about addiction, race, and ghosts. You can follow her solo travel adventures, along with digital art and writing at @bekyykhera on Instagram, Twitter, and Tiktok. Farewell Letter from the Editors of Punctuate