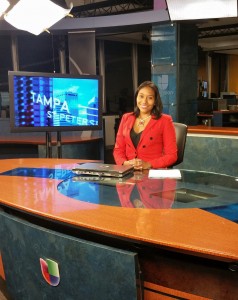 After graduating with her journalism degree in 2012 from Columbia College Chicago, Carolina Cruz took a chance on a smaller market in Nothern Illinois that is now paying off big-time. Cruz is heading to Florida to work as a bilingual reporter for Univision Tampa Bay.

“My family is really proud of me,” she said. “They are so happy I’m working as a reporter for Univision in Florida.”

Cruz, whose first language is Spanish, was born in the United States but moved to Puerto Rico where she lived with her family until she was 18. She moved to Illinois, where she had family, and began working full time to pay for community college. After earning her associate degree, she transferred to Columbia College.

She was active as a student. Cruz participated in Latino Alliance, HJC (Hispanic Journalists of Columbia) and volunteered as a peer mentor. She later became president of the NAHJ Chicago Professional Chapter.

Teresa Puente, Columbia College faculty member, connected her with an internship at La Raza Newspaper which eventually led to a reporting job she held for two years. The editor at the time, Fabiola Pomareda, would send her to cover events, and Cruz laughed when she recalled her time as a “cub reporter.”

“I’d be at a press conference with my small voice recorder from Walmart, standing next to big time reporters from ABC and Telemundo,” she said. “Later, I would see the report on TV and would tell my boyfriend, ‘See that hand in the corner? That’s my hand!”

Later, Cruz was hired as a bilingual multimedia reporter for the ABC/Fox affiliate in Rockford, Illinois. The program she hosted is the only Spanish language newscast in Northern Illinois. 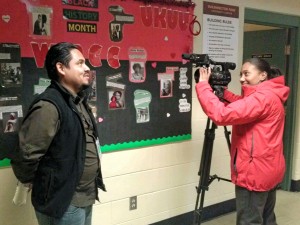 An internship at Telemundo Chicago, in 2012, eventually connected her with her current Univision position.

“I met the executive producer (of Univision Tampa Bay), Noel Ramos, when I was an intern at Telemundo,” she said. “I kept in touch with him. I would sent my demo reel and other samples.”

Cruz wants journalism students to have faith in themselves and maintain their commitment to the field.

“You can be successful,” she said. “Keep your eyes on the prize.” 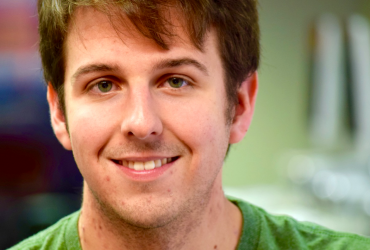 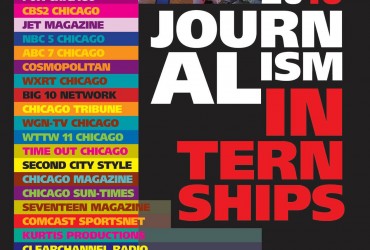 Next Article   Got internship?