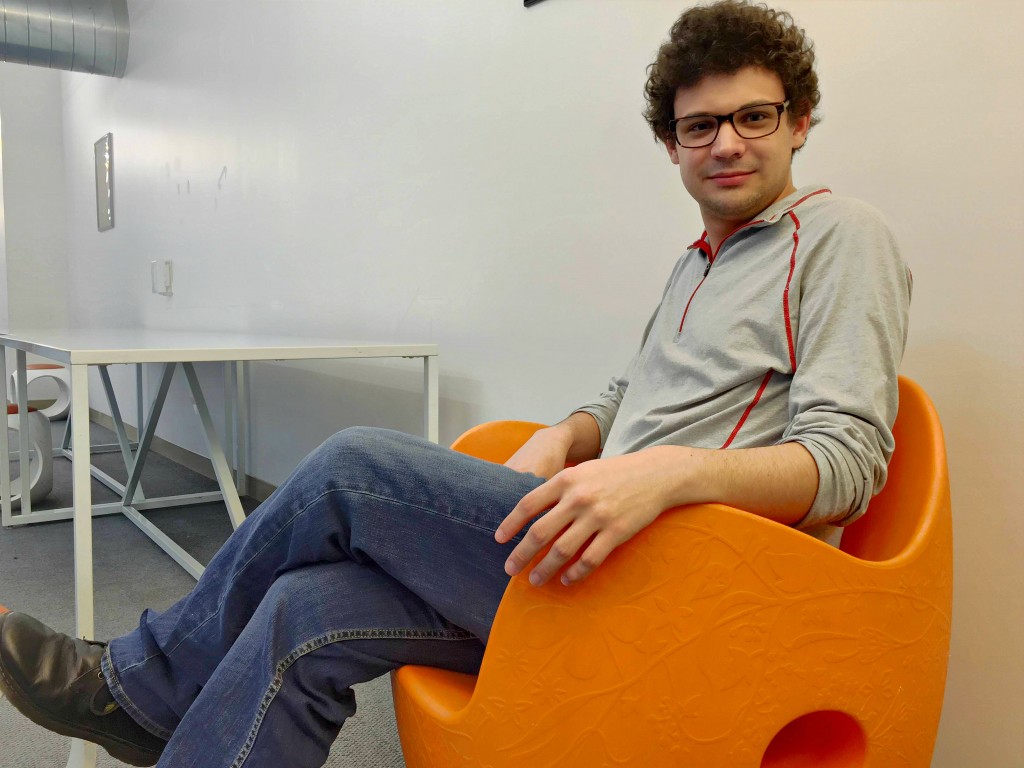 Brett Stewart, a multimedia journalism major from Denver and editor of a new political blog for millennials. (Photo by Andrea Salcedo)

Growing up in Denver, Columbia College Chicago journalism student Brett Stewart developed an interest in global and national politics. He pitched a story on the politics of oil production in Iran to his high school newspaper but the editors tabled it, saying students wouldn’t be interested in the story.

Years later, Stewart has launched his own platform for young writers to share their diverse views and analyses.

Stewart is the editor in chief of Our Political Essay, a political news site for millennials from across the political spectrum. The site, along with its social media accounts, launched the week of the New Hampshire primary in early February.

Listen to an interview with Brett Stewart

Stewart said the intention behind the site is to create a space for “students who support a myriad of candidates and issues” to share opinions and reporting on the 2016 elections.

He said although the term “millennials” can be vague, his site is trying to reach people between the ages of 18 and 25.

“Outside of social media or school publications, there really isn’t a place to have an authentic discourse amongst millennials to talk about the election,” Stewart said. “I really wanted to have students from every end of the political spectrum.”

All published content goes through a rigorous editing and fact-checking process, according to Stewart.

“If you’re going to have journalism that is subjective, you need to be rooted in citable facts,” Stewart said. “In that way, we remove ourselves from empty rhetoric.”

In this digital era, the internet is deluged by a torrent of news related to the elections. Stewart acknowledged the over-abundance of politics-related content on the web.

“Whatever we write, Politico and CNN are going to get there three days earlier and do it better,” Stewart said. “But we can offer perspectives they can’t offer.”

Stewart said the site will continue publishing content until November. After that they may decide to continue doing “wrap-up” until a new president takes office.

“If we wanted to make a long term journalistic endeavor that would last several years we would have to reconsider how we’re doing this,” he said. “We’re learning as we go because we have to.”

The site currently has about 10 recurring writers and five or six contributing writers, Stewart said.

“Any students who are still interested in can still send us [pitches],” he said. “There are infinite ways to look at this election. Students that are part of the political spectrum in any capacity should get involved because that is what we want.”

Students interested in contributing can reach out to: ourpoliticalessay@gmail.com. 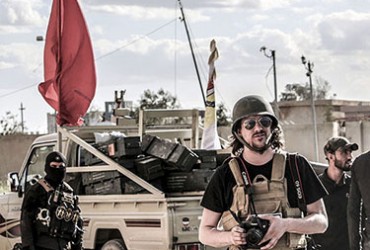