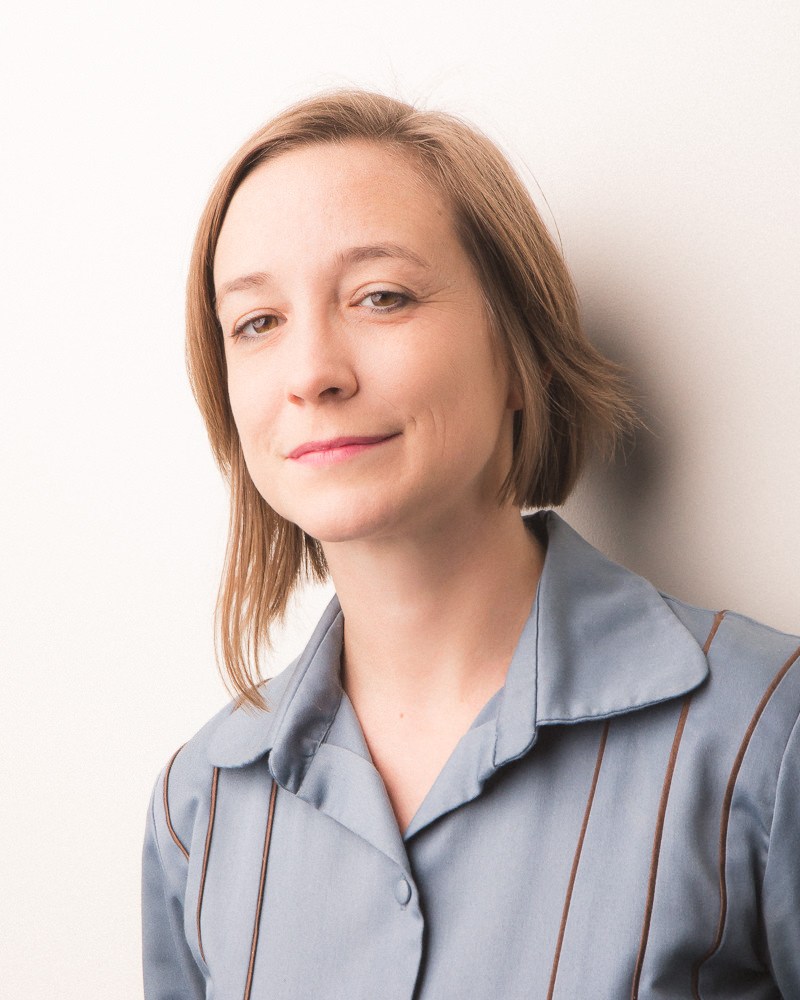 Ellen Chenoweth, a faculty member at the Dance Center of Columbia College Chicago and director of the Dance Center’s Dance Presenting Series, is highlighted in Newcity‘s “Players 2019: The Fifty People Who Really Perform for Chicago.” Published January 2, 2019, the Newcity Stage feature salutes 50 influential leaders in Chicago’s performing arts scene. Said Newcity of Chenoweth: “About a year ago, Ellen Chenoweth took over what she describes, with self-acknowledged bias, as the best place to see dance in the country. She may be biased, but may also be right. The black-box theater on South Michigan Avenue has no parallel: you’re never more than ten rows from the action, which takes the form of top-shelf performances of all genres, provided by internationally renowned troupes, homegrown companies and everything in between. Tickets are never more than thirty bucks, there’s no bar and the lobby is little more than a hallway. Nothing to do here but focus on great dance and, after opening-night shows, talkbacks with the artists. Chenoweth deepened the dance discourse this year with On The Ground, an invitation to writers to follow the season and post their reflections on the Dance Center blog. The 2018/19 season has been a curatorial collaboration between Chenoweth and her predecessor Bonnie Brooks. Next season Chenoweth takes the reins in full. Her intent: dig deeper locally, spread the net wider internationally.” 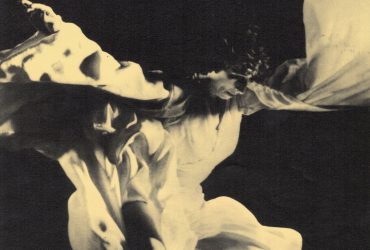