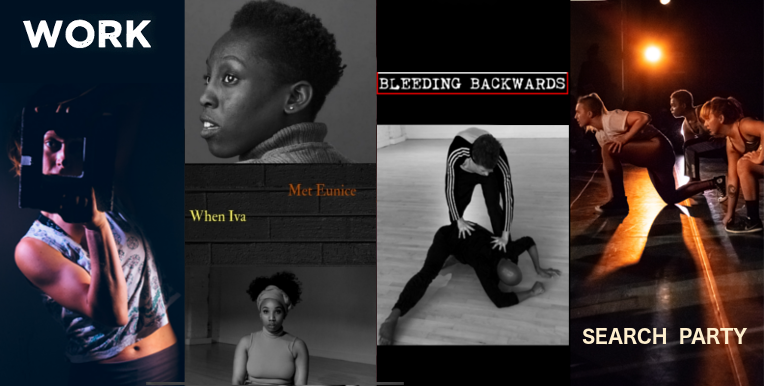 Alumni of the Dance Center of Columbia College Chicago are featured in the Co-MISSION Festival of New Works at Links Hall, Chicago’s premier presenter of new dance and performance. The festival takes place December 6 through 9 at Links Hall, located at 3111 N. Western, Chicago. Works created and performed by Columbia College Dance Center alumni include: 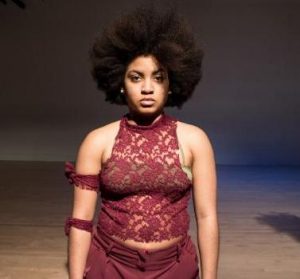 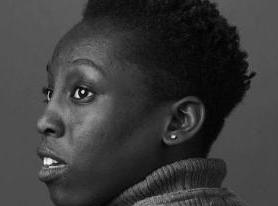 When Iva Met Eunice, choreographed and directed by Columbia College alum Aaliyah Christina ’16, a graduate of the Dance Center’s BA Program in Dance, and performed by Columbia College student Ambér Johnson and Columbia College alum Brianna Alexis Heath ’17, a graduate of the Dance Center’s Dance BA program. When Iva Met Eunice questions and explores the relationship developed between two young womxn despite the battle of colorism within their communities. Iva and Eunice live in nostalgia, move through trauma, and explore vulnerability. They challenge each other and themselves as they navigate social constructions of light-skinned vs. dark-skinned while forming a sisterhood implicit in their growth and peace. 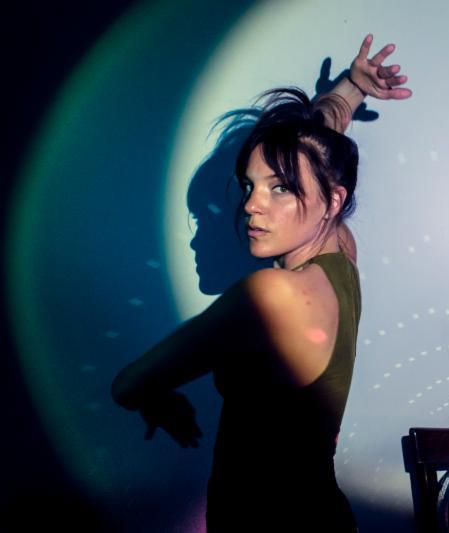 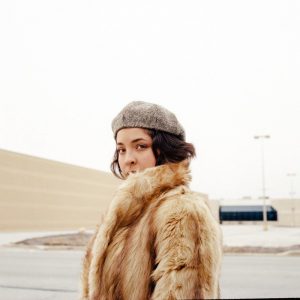 Search Party, choreographed by Columbia College alum Erin Kilmurray ’08, a graduate of the Dance Center’s Dance BA program, in collaboration with the ensemble, whose members include Columbia College alums Tia Monet Greer ’13, Dee Alaba ’17, and Camila Rivero Pooley ’18, all graduates of the Dance Center’s BFA Program in Dance. Exploring the separate turf of studio practice, the dance floor and a sports arena, Search Party is a multi-phase dance work that follows a group of women who, in this monumentally maddening time, relentlessly investigate our designated space vs. free space, what is expected of us vs. what we are capable of + what we have vs. what we need. Also showing in the festival is the dance film Bleeding Backwards Vol 1: Better Off Dead, featuring Dance Center student Solomon Bowser. This is the first film in a series of short dance films that explore the effects of the United States prison system on individuals and communities. Through physicality and movement, Bleeding Backwards shows how the prison system exploits and dehumanizes people of color and the generational trauma caused by this practice. Volume I of the series, Better Off Dead, is centered on police brutality. Loosely based on by the murder of 17-year-old Laquan McDonald in 2014 by Chicago police officer Jason Van Dyke, Better Off Dead examines the relationship of a black man and a police officer from multiple vantage points. How are police viewed by people of color, and vice versa? What historical events inform this relationship? Dancers in Better Off Dead will use solo and partnered movements to explore these questions.