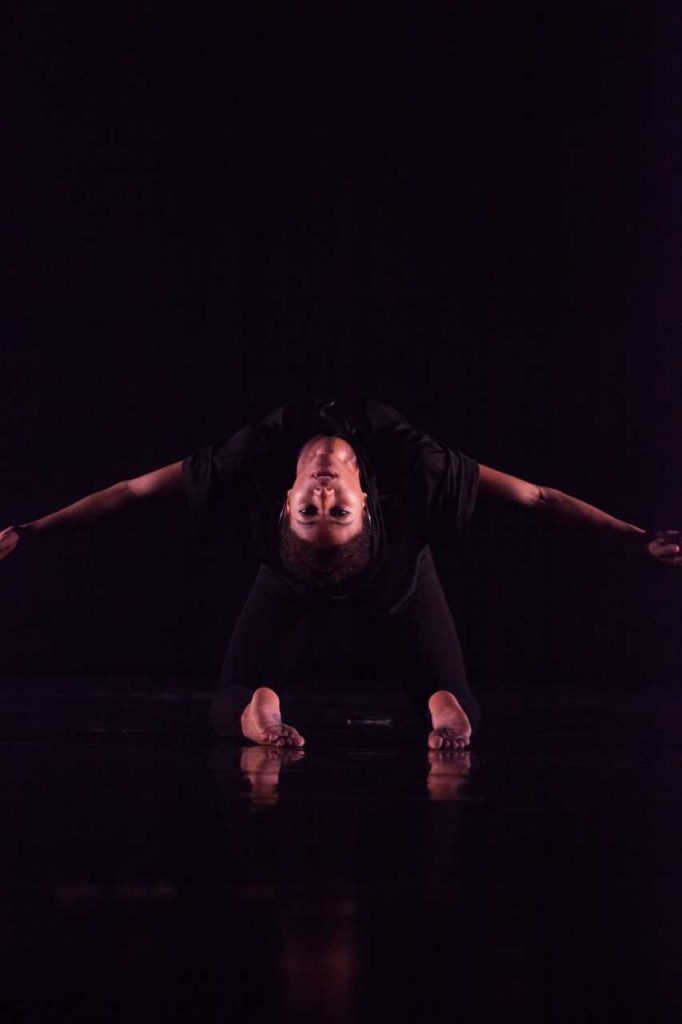 Stephanie Banes in “Who R U?” (Photo: Daniel Livingstone)

A new work by Dance Center of Columbia College Chicago student Stephanie Banes, a junior in the Dance Center’s BA Program in Dance, has been selected for performance at the 2018 National College Dance Festival, presented June 6 through 9 at the John F. Kennedy Center for the Performing Arts in Washington, D.C.

Banes’ piece, Who R U?, was performed at the American College Dance Association‘s 2018 North-Central Regional Conference, which was held March 21 through 25 at the University of Wisconsin at Madison. The work was selected to represent the North-Central region at the national festival, which is sponsored by ACDA, based on the recommendation of the North-Central conference adjudicators Melonie Murray Buchanan, Tanya Calamoneri, and Gus Solomons Jr., who said that Banes’ piece “blends street vocabulary with text, sound, and video to speak eloquently of oppressed minority youth in an urban environment.”

“Who R U? addresses current events including Charlottesville’s white nationalist rallies, Black Lives Matter protests, and the statistical increase in African American deaths due to racist hate crimes,” says Banes, noting that in her research process behind the work, she sought to highlight and combat the media’s often negative portrayals of hate crime victims. Through Who R U?, Banes works to bridge Hip-Hop’s cultural movement with the emotions and activism of Black and Brown protesters, “ultimately to demonstrate the value and authenticity that they deserve.” Dance Center faculty member Kelsa Robinson served as Banes’ faculty mentor for the work and will accompany Banes to the festival in June. 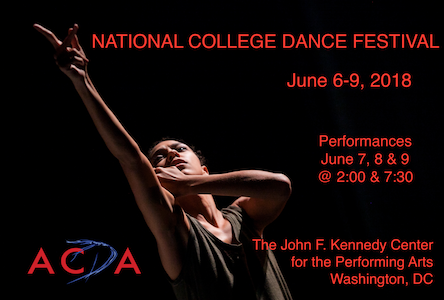