* Columbia alum Vershawn Sanders-Ward ’02. The founder and artistic director of Red Clay Dance — an ensemble based in Chicago’s Fuller Park neighborhood — was the first person to graduate from Columbia College Chicago’s BFA Program in Dance. Newcity called Red Clay Dance “a precious cultural gem on Chicago’s South Side,” noting that “while the company’s heart is local, its reach last year became global. Sanders-Ward was invited to attend the first Obama Foundation Summit, and in fall 2017 the company began a yearlong cultural exchange with Keiga Dance Company from Kampala, Uganda. The fruits of the collaboration will be shared with Chicago audiences later this year.” As reported previously in this blog, the collaboration with Keiga Dance was supported by a major grant from the John D. and Catherine T. MacArthur Foundation‘s International Connections Fund, which was initiated in 2008 to enable Chicago arts organizations to launch new partnerships and creative projects with cultural organizations in other countries. * Faculty member Carrie Hanson, founder and artistic director of The Seldoms dance company. Said Newcity: “Hanson and her company The Seldoms charge headlong into the most uncomfortable topics at the center of our cultural conversation—capitalism, environmental devastation and, over the course of three shows in as many years, power itself—with a studious approach to dance theater that moves the mind by stirring the senses.” 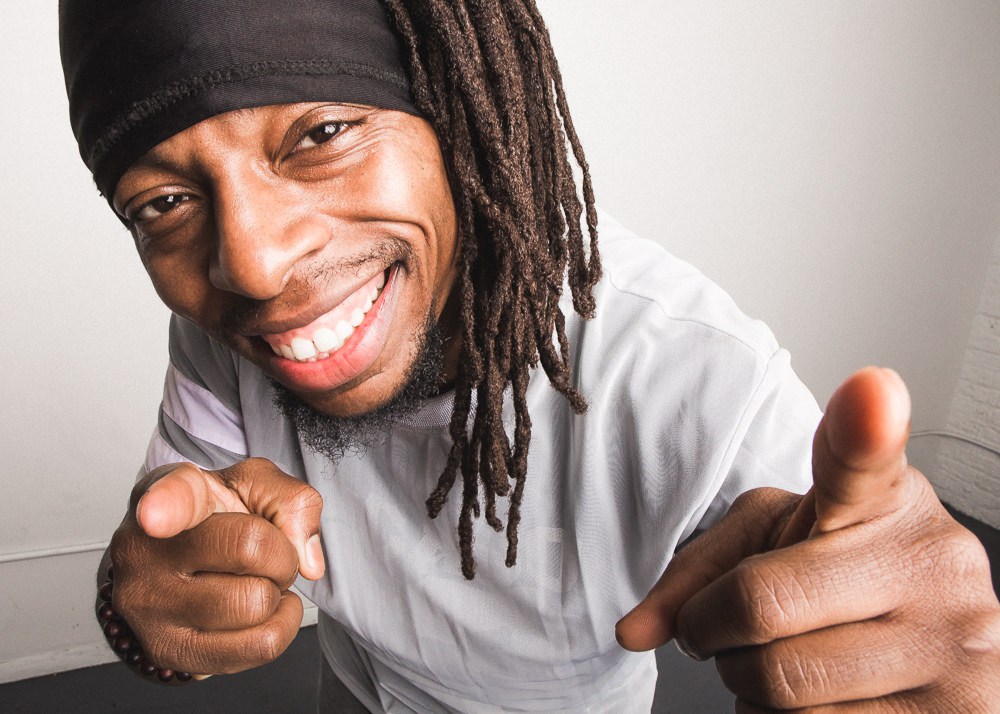 Previous Article Dance Center of Columbia College Chicago Success Stories of 2017: News from Around the World