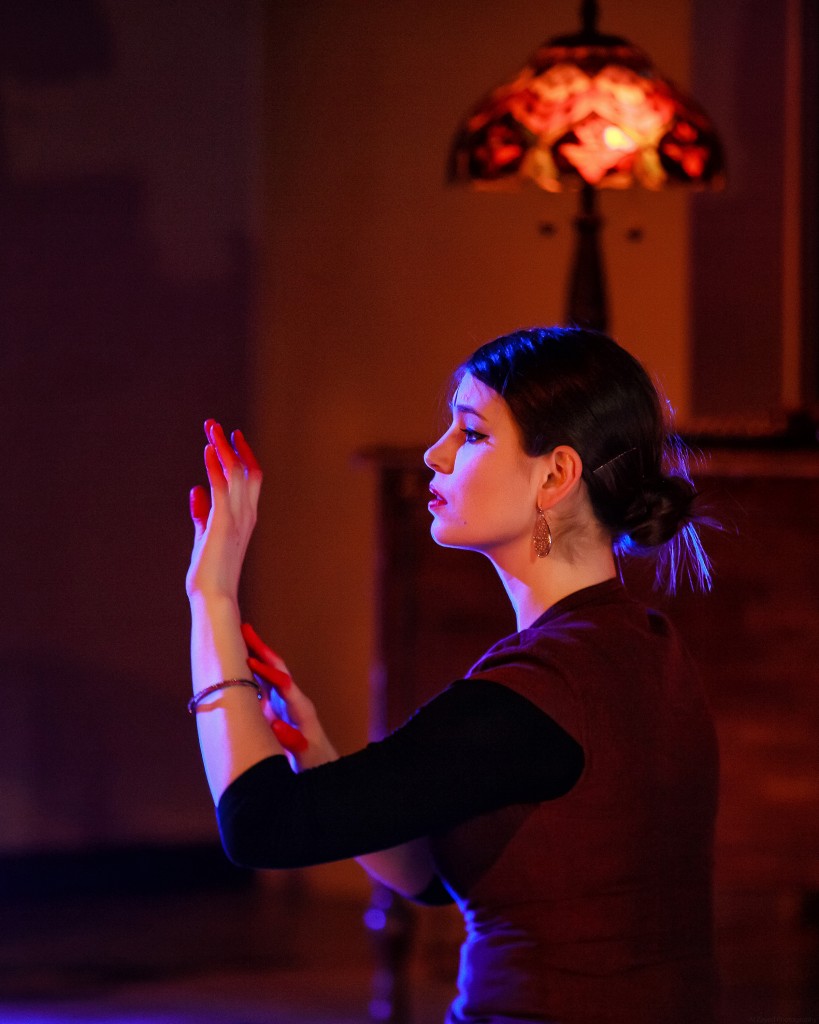 Sara Maslanka in “Bindis and Bruises.” Photo by Al Zayed.

Bindis and Bruises weaves together the stories through dance and theatre to uncover inner strength and hope with a unified voice, addressing the fact that one out of four women will be victims of abuse. A multiracial cast of 10 women, including Maslanka, breaks down the stereotypes and shame that often silences victims. Besides Maslanka and Narayan, the cast includes Columbia College Chicago alumni Shalaka Kulkarni (BA ’06), a graduate of the school’s arts management program, and Lucia Mier y Terán (MA ’14), a graduate of Columbia’s interdisciplinary arts graduate program.

CDE, which pursues art and social justice through its mission of “Performance With A Purpose,” will present Bindis and Bruises March 4-19 at Ebenezer Lutheran Church, 1650 W. Foster, in Chicago’s Edgewater neighborhood. The performances on March 4-12 will also feature a second work, Encuentros, choreographed by Silvita Diaz Brown of Sildance/AcroDanza, which integrates dance, sound, text and acrobatics in a triptych representing relationships through infatuation, imperfection and self-actualization.

The performances on March 18 and 19 will feature Bindis and Bruises alone, followed by panel discussions after each show.

Tickets are $15 in advance and $20 at the door for the general public. Tickets for college students and seniors are only $10. Performances are free for elementary and high school students. For tickets, call 773-486-8261 or click here. 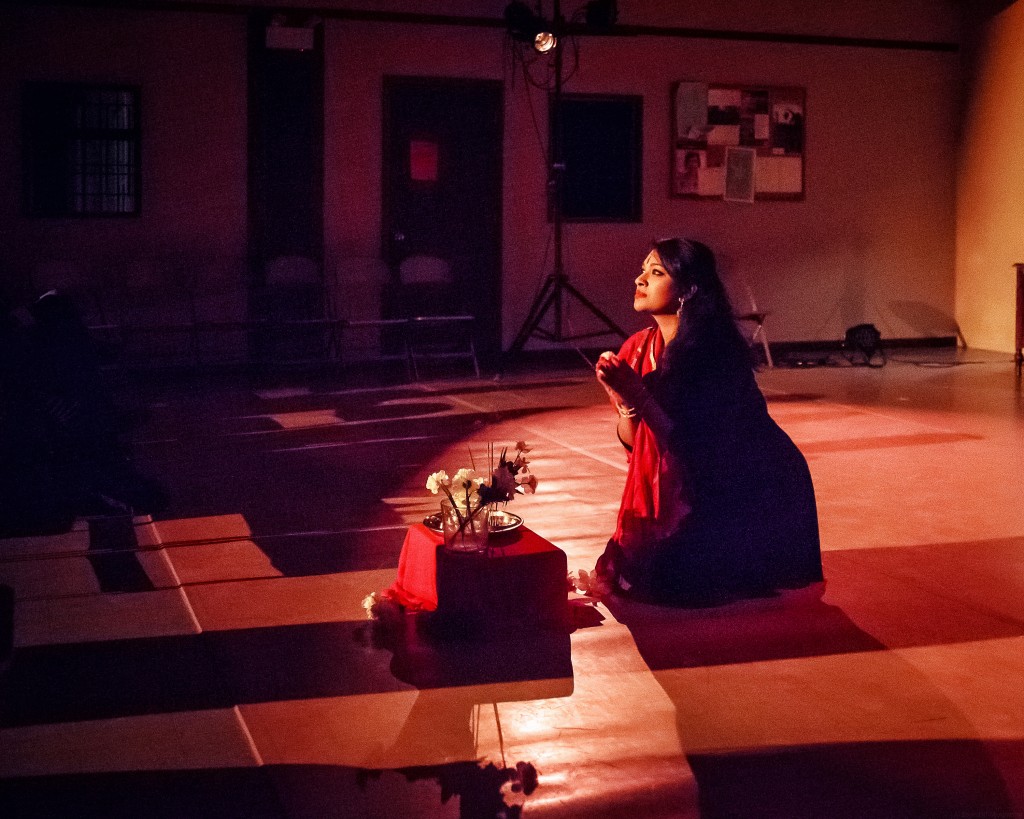 Priya Narayan in “Bindis and Bruises.” Photo by Al Zayed. 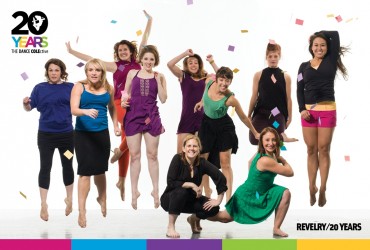 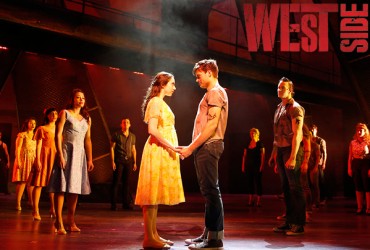