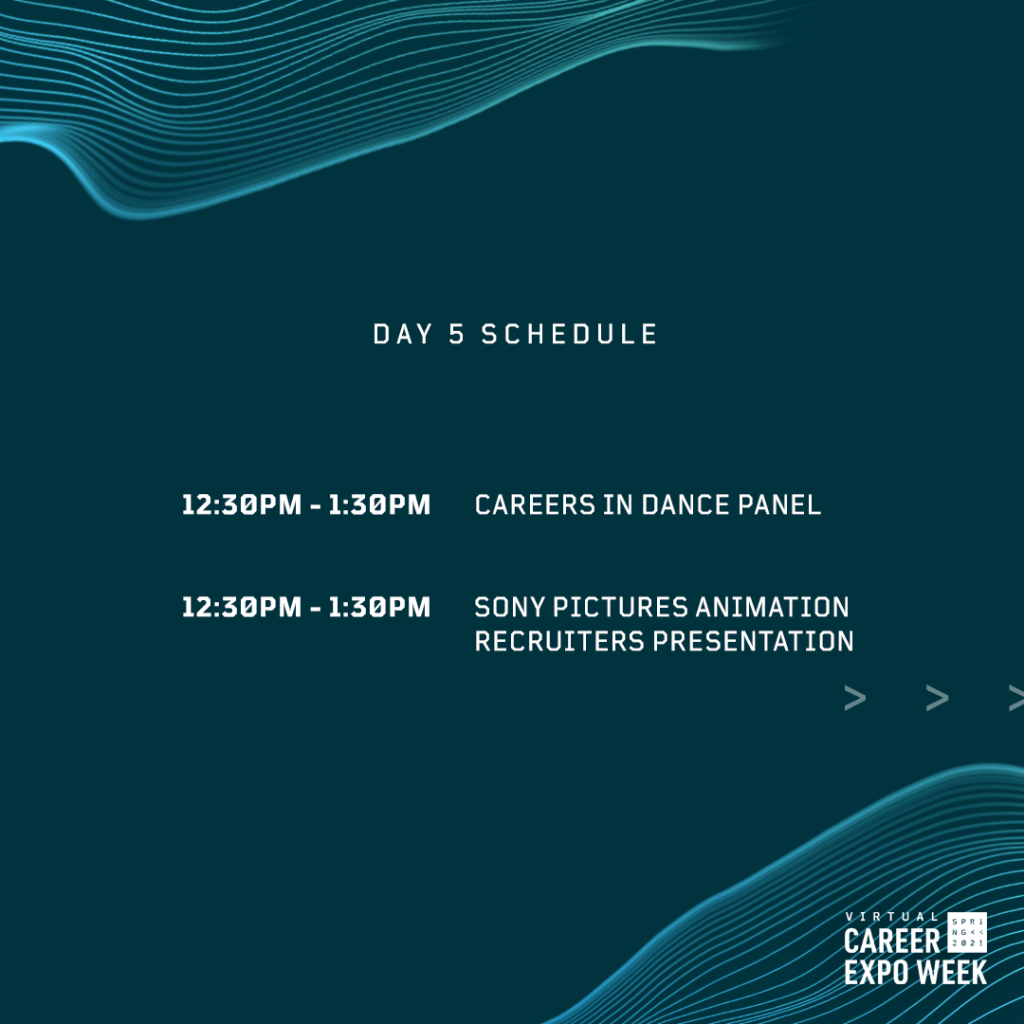 Hear from a variety of dance professionals about their career paths and advice for current students, followed by Q&A.
Panelists are below, subject to change based upon availability.

Donnette Cannonnie
Donnette Cannonie is a professional dancer, choreographer, and teacher from Chicago, IL. She is a co-producer of Carnival-Choreographer’s Ball Chicago, a part of the World Famous Carnival Choreographers Ball started in LA. She is also the co-founder and director of theConvention, and has trained in multiple dance styles. Donnette is a Columbia College Chicago alumna.

Sterling Lofton aka Steelo
As an Eastside Chicago native, Steelo, is well known for his prodigious career as a Chicago footworker. He has performed on stages across the world with The Era Footwork Crew, a collective he cofounded on the south side of Chicago in 2014. Steelo is also a 2020 member of the Chicago Dancemaker’s Forum. Beyond performance, he channels his artistry into dance education and fashion design.

Sarah Cruser
Sarah Cruser is a Columbia College Chicago alumna who later became interested in physical therapy. She currently owns her own practice with over a decade of experience in movement and health sciences.

Melissa Lobes
Melissa is the Artistic Director and Owner of The Difference Dance. She has been choreographing for over 15 years and received her BFA in Choreography from Columbia College Chicago.

Austin Shirley
Austin is a native of Louisville, Kentucky, who graduated from the Dance Center of Columbia College Chicago with his BFA in 2017. Since graduation he has become a professional dancer with Mordine & Company Dance Theater and also works on the administrative staff at Ruth Page Center for the Arts.

Get your questions answered and connect directly with Sony Pictures Animation recruiters as they share information about careers at Sony Animation and what they look for in new hires.

She has supported the film productions of “Spider-Man: Into the Spider-Verse,” “The Emoji Movie,” “The Star,” the “Hotel Transylvania” series, the “Cloudy with a Chance of Meatball” series, the “Smurfs” series, “Surf’s Up,” “Open Season,” “Jonah, Spirit: Stallion of the Cimarron,” “The Road to El Dorado,” and “The Prince of Egypt.”

Prior to joining Sony Animation, Day also worked with Big Idea Productions, Dreamworks, and Warner Bros. Television Animation. A native of Chicago, Day is a graduate of Coe College, and holds degrees in psychology and business administration.

Chris Leahy
Chris began her career in Human Resources and recruiting before joining Dreamworks Animation in 2011. During her tenure at Dreamworks, their Internship program was named to Vault’s Top 10 for 2021 Best Media and Telecom Internships. She is currently the Director, Global Talent Acquisition at Sony Pictures Animation. 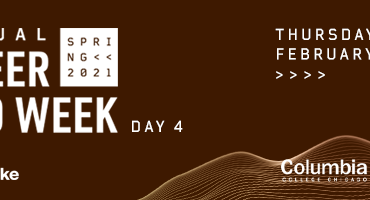 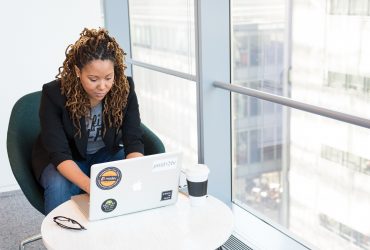 Next Article   Resources for Black Creatives