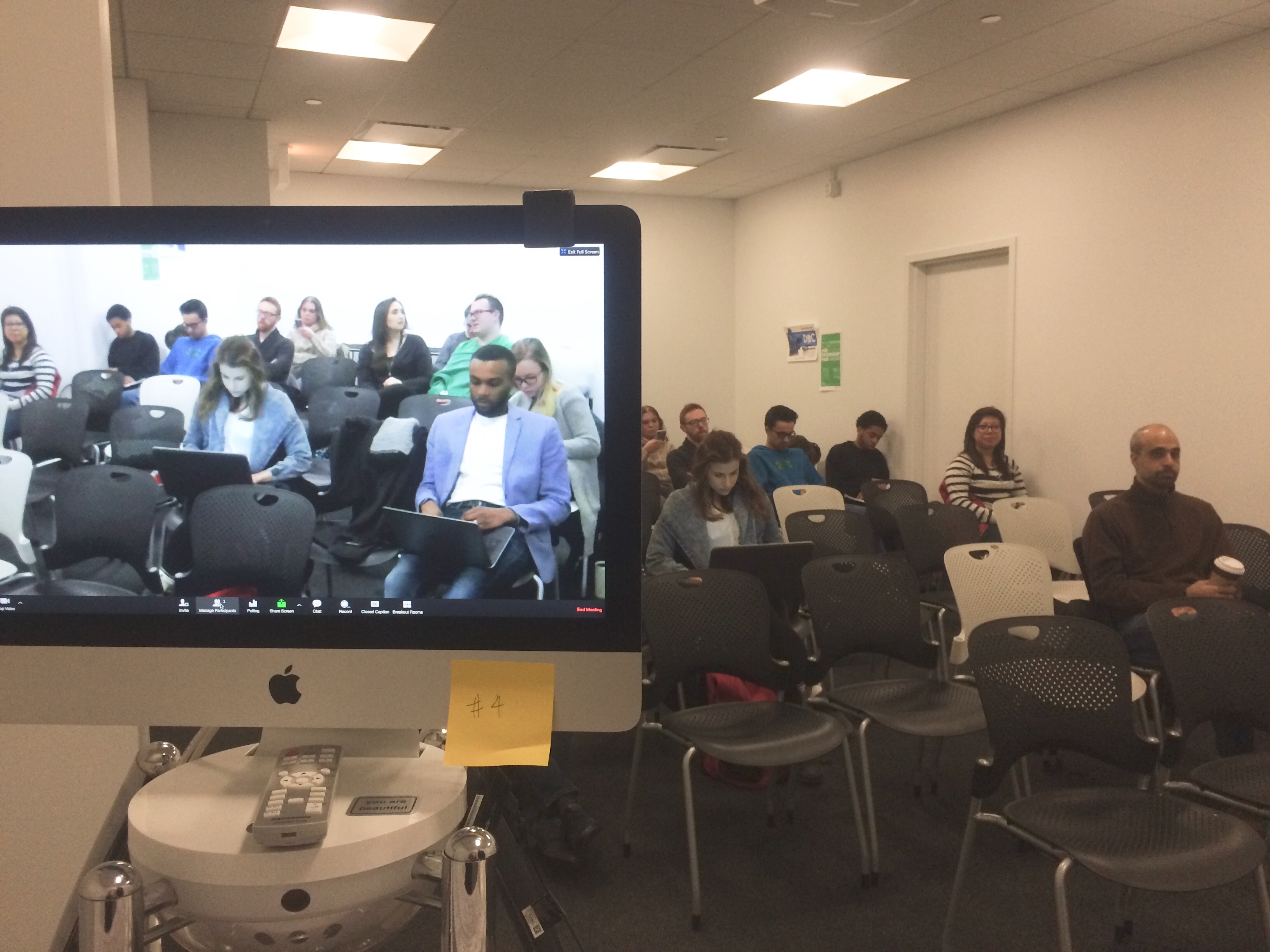 Ann oversees the WLS-TV station’s Grass Valley HD News edit. She edits the afternoon news and 10 p.m. news and is also the Wednesday 10 p.m. Iteam editor, and their daily 6 p.m. Intelligence Report editor. She also works on some of their special segments once they are script-ready. 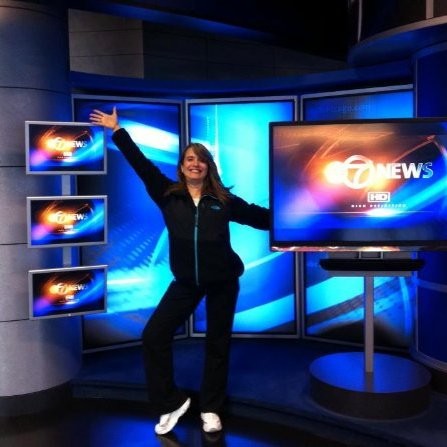 Ann has been awarded several Emmys for her work at ABC7 WLS Chicago and Chicago News and with WTTW. She loves telling stories via video and having the daily opportunity to fulfill her passion. She’s inspired by her work in that she learns something new every day through her use of technology, something she feels is important in the industry.

Ann was with ABC for almost 16 years and held positions with WTTW and WGN-TV. She holds a B.A. degree from the Field of Study Television Production from Columbia College Chicago (1989 – 1995) and for 3 years taught Video Tech part-time at the college.

ICYMI, get insights from Ann on breaking into the biz, internships, communication, technology, networking, dealing with stress, and expectations in the television industry:

Next Article   Industry Event: Marketing and Mindfulness with Carolyn Potts