Derek Van Pelt was a screenwriting major at Columbia College Chicago who attended Semester in LA. After a few industry jobs, he landed in comedy management where his first big client was Amy Schumer (stand-up comedian, writer, actress, and producer). Derek discovered Trevor Noah (known for his role as host of The Daily Show) for the American audience and is now a partner at his own management firm where he manages Trevor. He has executive produced over a dozen of his client’s stand-up specials for Netflix, Comedy Central, and Showtime, as well as “Inside Amy Schumer” and “The Ben Show” for Comedy Central.

On Oct. 19, 2017,  while in Chicago for the taping of The Daily Show (Comedy Central), Derek visited Columbia and shared with students his experience and wisdom about his work in entertainment management and comedy writing.

Hear from Derek the importance of getting “in the mix” as a way to break into and work with others in the biz. 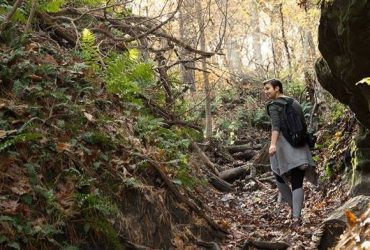 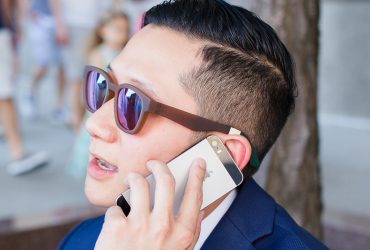