Lena “broke the glass ceiling” last night with an Emmy win for Outstanding Writing in a Comedy Series. Drew has photographed countless musicians and artists for every major record label and magazine, and has an impressive list of commercial clients as well.

Way to make your mark on the world and live what you love Drew and Lena! 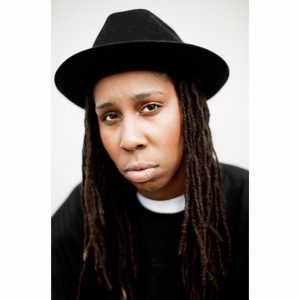 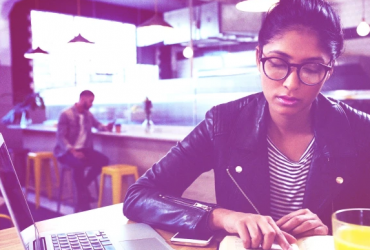 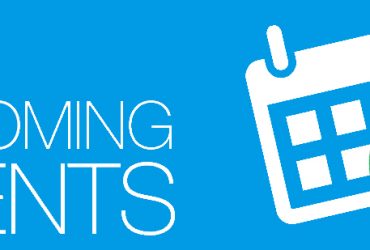 Next Article   Upcoming Events in the Career Center