Wreck, a play by Columbia College Chicago Theatre Department alum Kevin Wiczer ’05, a graduate of the Theatre Department’s BA Program in Acting, will be presented August 19 through September 3 by a new theatre company, Theatre Ellipsis. Performances take place at the That’s Entertainment Performing Arts Warehouse Theatre, located at 342 W. Colfax in the Chicago suburb of Palatine. For tickets, click here. Wreck concerns two men stranded on a deserted island after a plane crash near the Bahamas. They must work together to survive. However, their inner demons creep to the surface, creating a force so strong their surviving the elements becomes the least of their worries. “I wanted this play to consist of only two men on stage for a two-hour time period dealing with a rollercoaster of emotions,” says Wiczer. “Wreck is about survival, loss, finding yourself, trust in others, and the destruction of the human soul.” 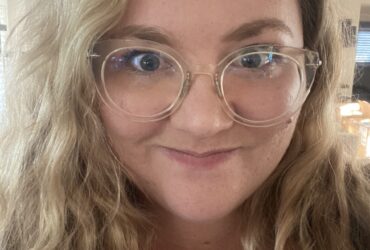