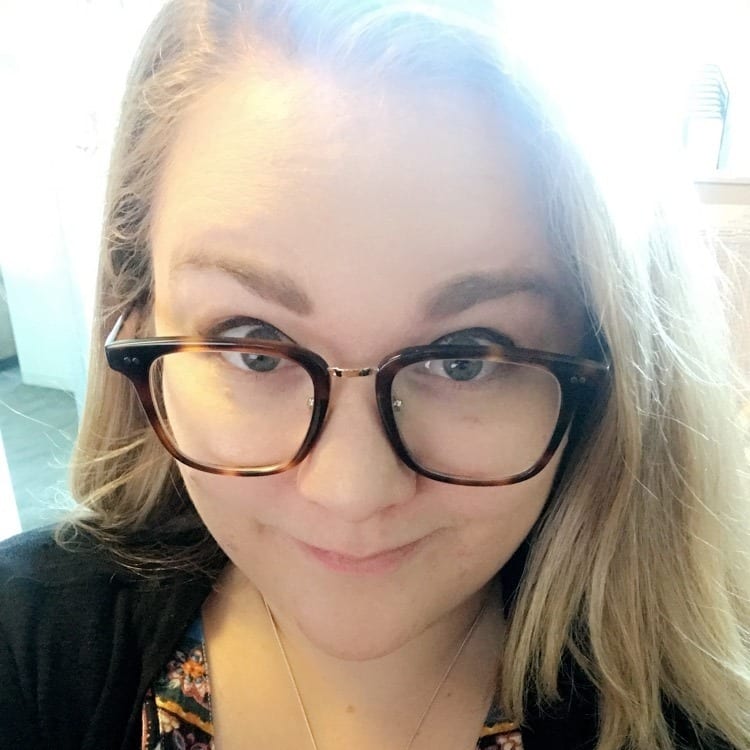 Congratulations to Columbia College Chicago Theatre Department alum Makena Metz ’17, a graduate of the Theatre Department’s Theatre Directing program. A song that Metz co-wrote, “Race Against Time,” premiered in the Disney Channel’s new series Hamster & Gretel, produced by Disney Television Animation. The song is featured in Episode 2 of the series, “Math Punch,” airing on the Disney Channel and streaming on the Disney+ on-demand streaming service.

Hamster & Gretel, which premiered August 12, 2022, on the Disney Channel, concerns a girl named Gretel and her pet hamster, who become a superhero duo after they are given superpowers by aliens. 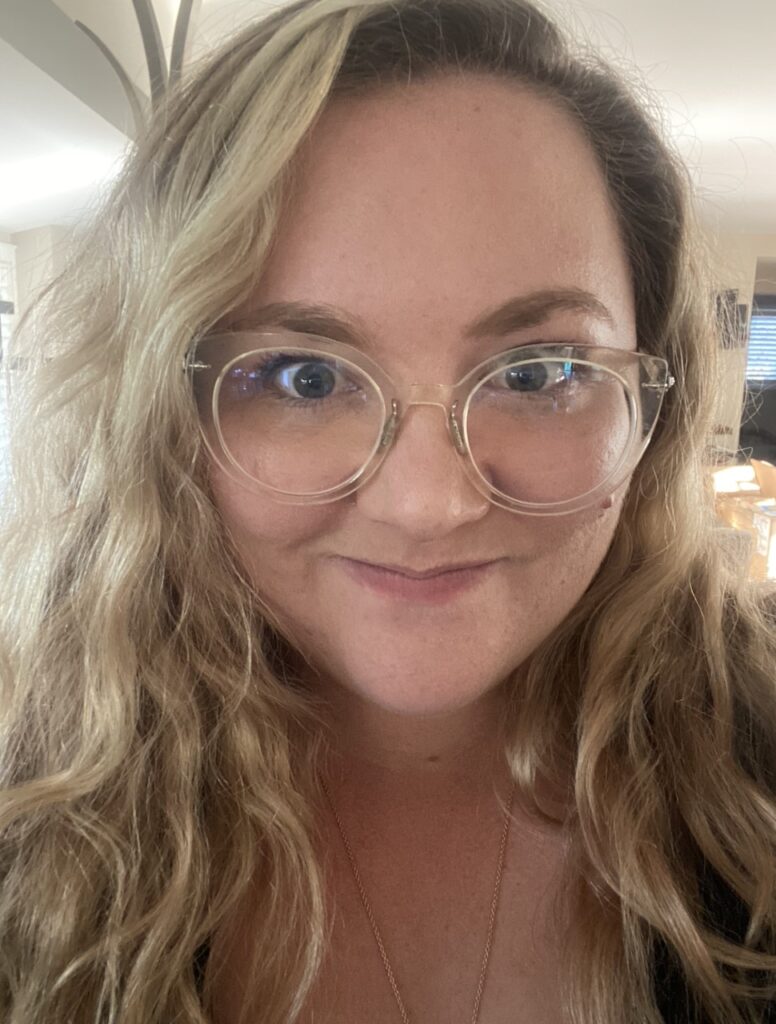 Metz, a Los Angeles native, writes fantasy, sci-fi, and magical realism for the page, screen, and stage. She is currently working toward an MFA in Creative Writing and an MA in English from Chapman University’s dual degree program. Her short story “The Tea Shop” was recently published by For Page & Screen Magazine. This fall, her short script “Grow” is being published in the Clockhouse literary journal, and her monologue “Reflection” is being published in the WE:US Monologues for Gender Minority Characters anthology. She was recently selected as a mentee through MAESTRA and also as an emerging artist NEXT Literary Fellow with The Braid theatre company. Her poem “Arrivals” was recently published by Brave Voices literary and arts magazine, her play “Death Bites” was published by Next Stage Press in its Disability Forward! anthology, and her poem “Light Through Water” was published by The Tide Rises, The Tide Falls: An Oceanic Literary Magazine. She is an alum of the Dramatists Guild’s Musical Theatre Writers Collective program and New Musicals Inc.’s CORE Curriculum for Musical Theatre Writing. 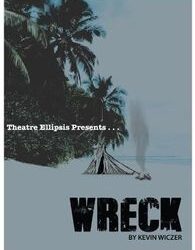 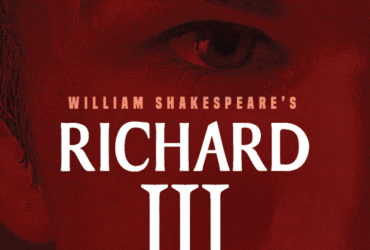