Columbia College Chicago Theatre Department alum Almanya Narula ’16, a graduate of the Theatre Department’s BA Program in Acting, presents an August 5-19 encore engagement of her solo show Noor Inayat Khan: The Forgotten Spy, which she performed to acclaim in June at the 2022 Hollywood Fringe Festival in California. The closing performance on August 19 is a special Columbia Night, with a postshow talkback and reception — see below for more information. The show, which won two awards at the festival’s closing ceremony, will be presented for three Fridays in August — August 5, 12, and 19 — at the Broadwater Theatre, located at 6322 Santa Monica Blvd. in Los Angeles. For tickets, click here, 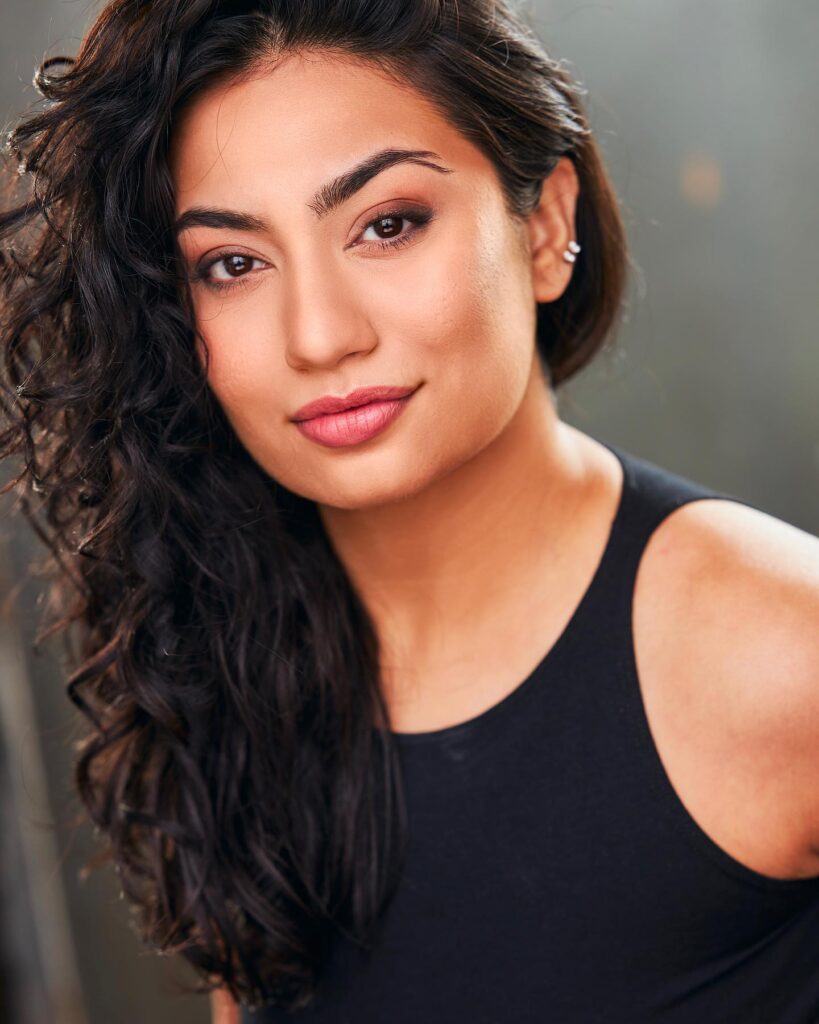 A special Columbia Night performance on Friday, August 19, will include a post-performance talkback with Narula and a reception for Columbia College alumni. The $10 ticket charge for that night includes admission to the show and one drink ticket for the post-show mixer and talkback. Tickets are FREE for Innovator members of the Columbia College Alumni Network. For information about the Alumni Network and Innovator membership, click here.