Columbia College Chicago Theatre Department alum Scott Hedley ’10, a graduate of the Theatre Department’s BA Program in Musical Theatre, is the curator and co-producer of Get Happy! 100 Years of Judy Garland, an exhibit marking the centenary of the great singer and actress Judy Garland (born June 10, 1922). The exhibit is on display June 10 through 12, 2022, at the historic Wilshire Ebell Theatre, located at 4401 W. 8th St. in Los Angeles, where Garland was discovered performing in vaudeville onstage in 1934. 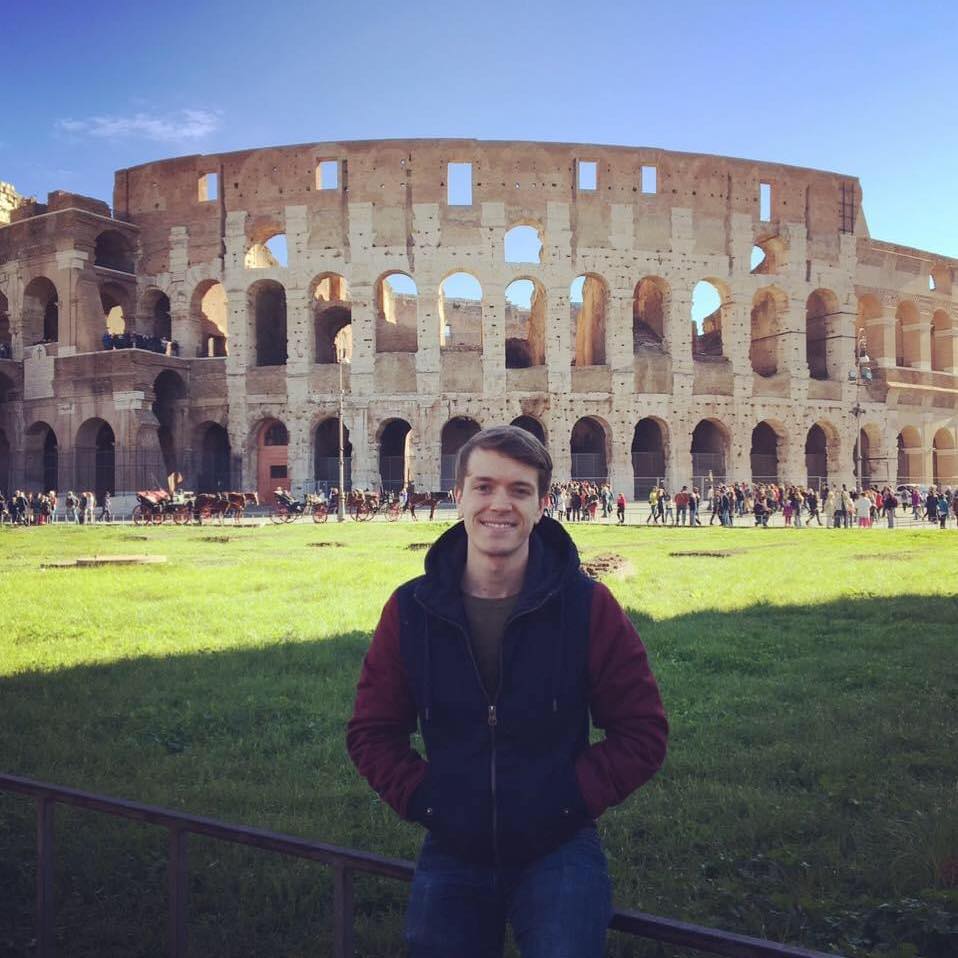 Hedley, who is considered one of the world’s foremost collectors of Judy Garland costumes and memorabilia, has served as a consultant and assistant curator to the Gene London Cinema Collection Trust for the past five years. He is a producer’s assistant at Warner Bros. motion picture studio. previously served as New World Stage’s assistant events manager, and was the associate line producer for Off-Broadway’s Obie Awards. His Broadway and film production credits include Sister Act, Big Fish, Rocky, Anastasia, the film version of In the Heights, and Netflix’s Dash & Lily.

According to the entertainment news service Top40-Charts, “The fascination for Judy Garland started for Hedley at his local library, one of his favorite places to visit as a kid. That’s where he discovered books written by L. Frank Baum and Rhys Thomas. And, every time he visited his Grandmother she would turn on the TCM classic movie The Wizard of Oz. After that is when Scott began watching all of Judy Garland’s movies and discovered her many talents through film and song.”

Curated by Hedley and co-produced by John Thomas from the Gene London Cinema Collection. the Get Happy! exhibit highlights components from Judy Garland’s beloved role as Dorothy Gale in The Wizard of Oz through to what many historians consider her pinnacle performance in A Star Is Born. The exhibit includes more than a dozen of Garland’s costumes from such films as The Wizard of Oz, Meet Me in St. Louis, and Easter Parade, as well as the “lucky” sequin jacket Garland wore at her triumphant 1961 Carnegie Hall concert, colorful three-sheet movie posters, rare photographs, studio documents, and personal letters. 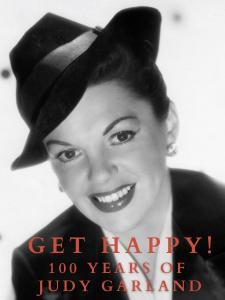 As reported by the Top40-Charts entertainment news service, the exhibit will debut at the VIP release party for Judy: A Garland Fragrance on Friday, June 10. The exhibit will continue to be on display Saturday and Sunday, June 11 and 12. For more information, click here. Advance registration is required due to the immersive nature of the exhibit. For exhibit schedule and registration, click here. 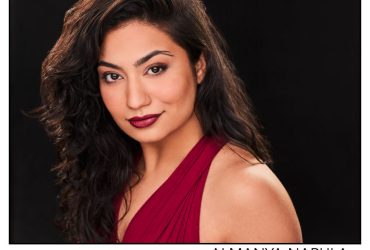