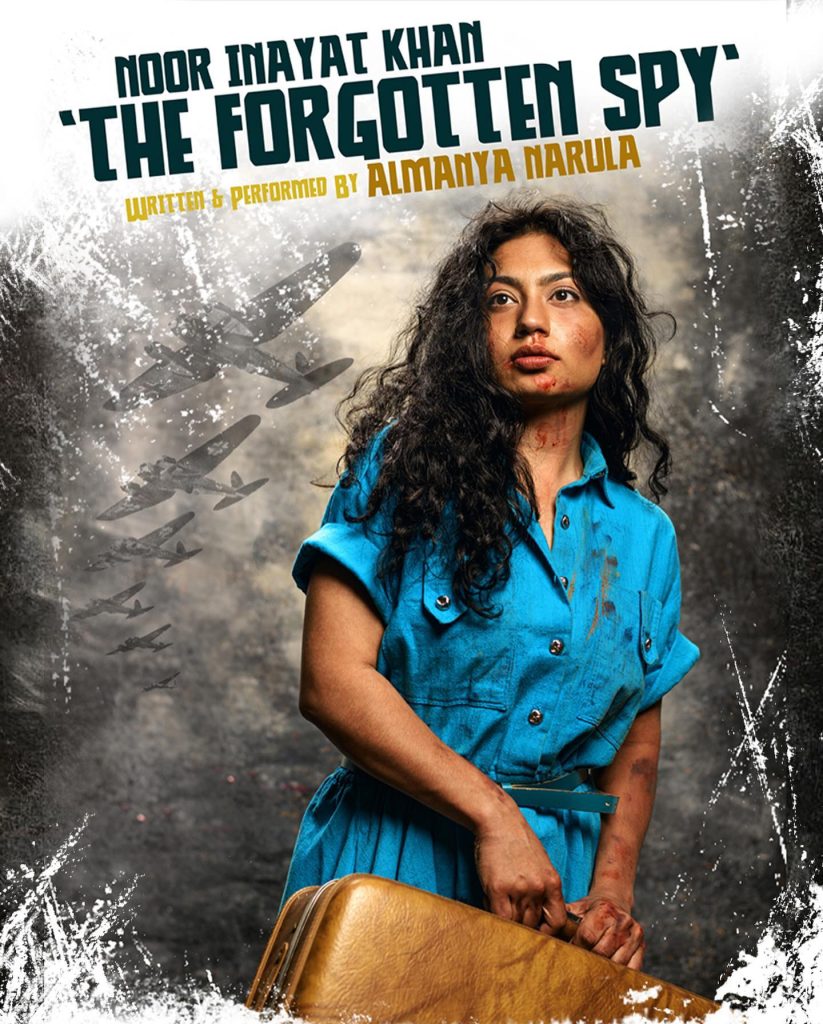 Born into an Indian family of Sufi royalty, Noor Inayat Khan (1914-1944) was a British spy who fought the Nazis and played an integral role in the Allied victory in World War II.

In 1943, Khan, a children’s book author, Sufi singer, and direct descendant of the Indian Emporer Tipu Sultan, became the first woman and the first Indian to be sent out as a spy and wireless operator into Nazi-occupied France under British Prime Minister Winston Churchill’s orders. Her work in the field under the code name Madeleine saved many lives that were instrumental to the success of the Allied invasion of France on D-Day in 1944. But after betrayal by a double agent, Noor was caught and detained for interrogation. She never broke under torture. Following several escape attempts Noor was forced to sign a document to either declare that she was staying put or be subject to “Nacht und Nebel” (Night and Fog) — disappearance without a trace by sending the captive to a concentration camp.

In this imagining of the last 30 minutes of her life, Khan — now cornered by the Nazis with nothing but death assured to her — reminds us who she is, why she matters, and why she will always be a part of history. In addition to her BA degree from Columbia College, writer, actor, and fight choreographer, Almanya Narula holds an MA in New Arts Journalism from School of the Art Institute of Chicago and is currently a student at the Stella Adler Art of Acting Conservatory. 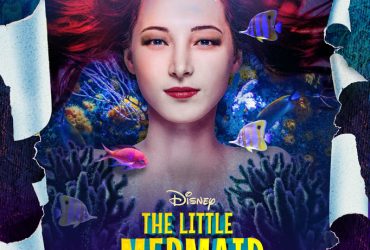 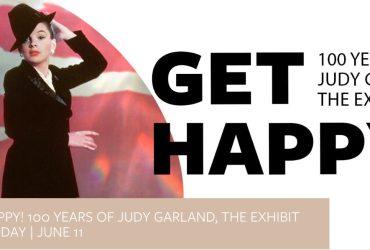