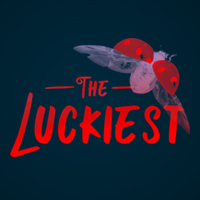 Christopher Wayland and Cassidy Slaughter-Mason in “The Luckiest” at Raven Theatre in Chicago through June 26. (Photo: Michael Brosilow)

Melissa Ross’ play The Luckiest, full of heartbreak and hilarity, focuses on Lissette and Peter, best friends living their best lives. But when an out-of-nowhere diagnosis shatters Lissette’s world, Peter is left trying to pick up the pieces. This tender, funny, and keenly-observed play explores the uncertain and sometimes heartbreaking territory of how we choose to take ownership of our lives. The production has received positive reviews from critics for the Chicago Tribune, NewCity, and the Chicago Reader, whose critic noted: “When everyone on the stage is excellent, it shows a director fully in command of the material.” 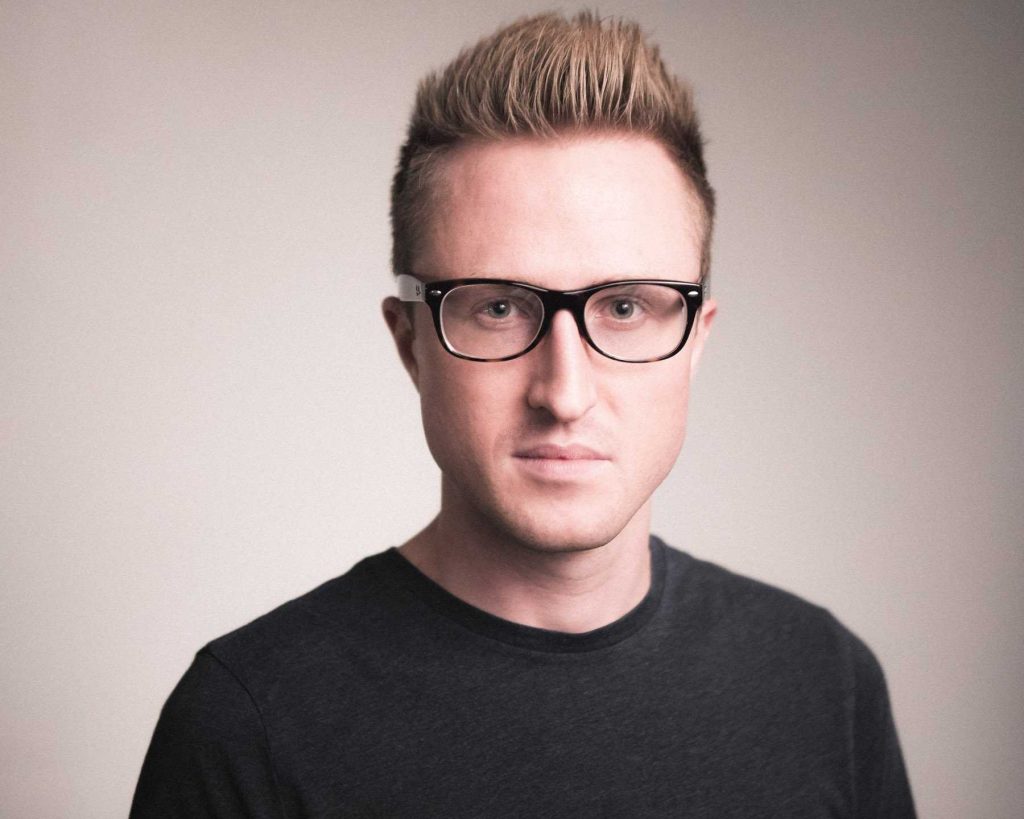 “I’m thrilled to share the exciting work we’re doing with my fellow Columbia alums,” says Estle, a graduate of the Theatre Department’s Theatre Directing program. “This play is a funny and warm portrait of the journey of life that we take with our friends.”

“The Luckiest is a humorously moving portrait of an independent young woman diagnosed with a serious illness,” adds Estle. “Having lived life on her own terms, she continues to do so after her diagnosis as she navigates the constraints of her new life. The writing is a gift to actors – the characters are well defined, the language specific and nuanced.”

As previously reported in this blog, Estle was appointed artistic director of Raven Theatre in 2017 after joining the company as associate artistic director in 2014. He has also directed shows at Northlight, Shattered Globe, Haven, Strawdog, Mary-Arrchie, and other Chicago-area theatres. 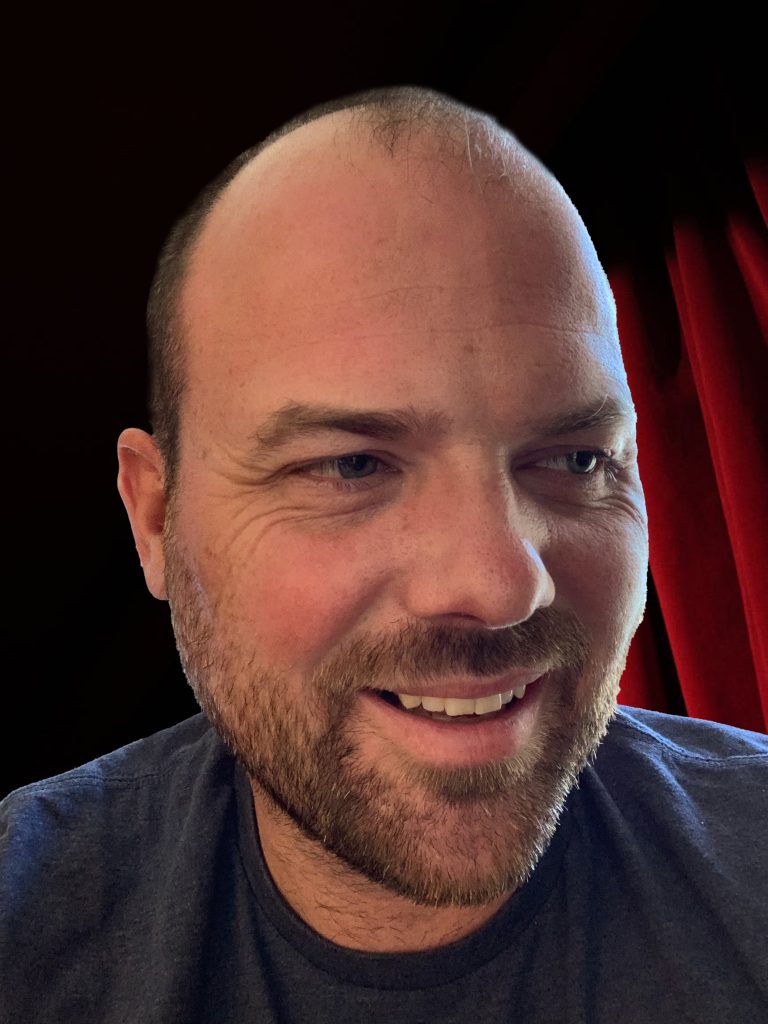 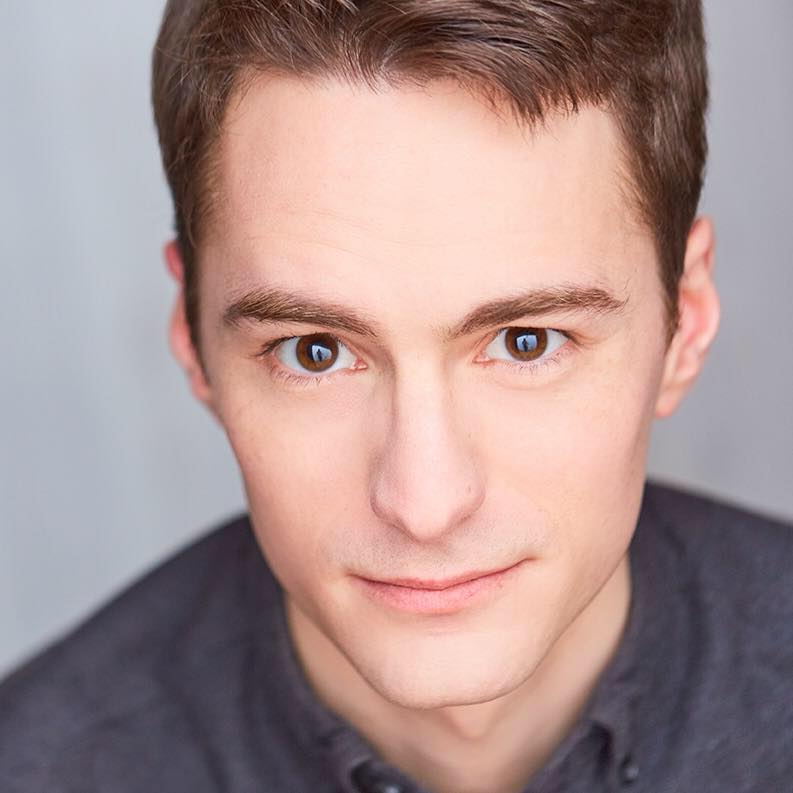 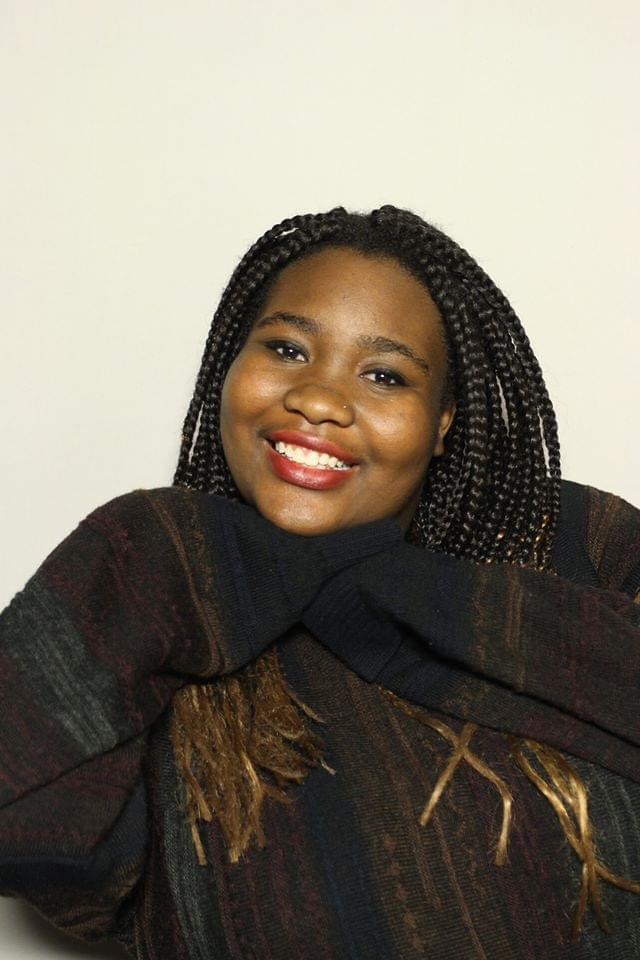 For Columbia College Alumni Network tickets to the June 2 performance of The Luckiest and the post-show social gathering and talkback, click here and use the promo code provided to Alumni Network members for $10 off! 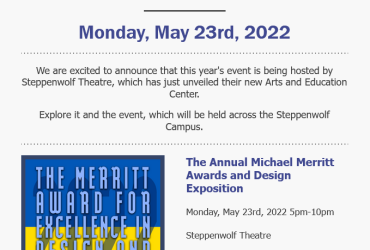 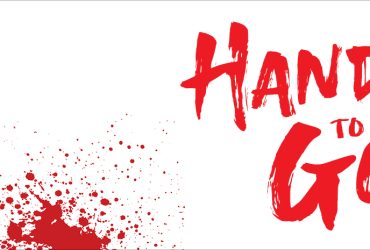