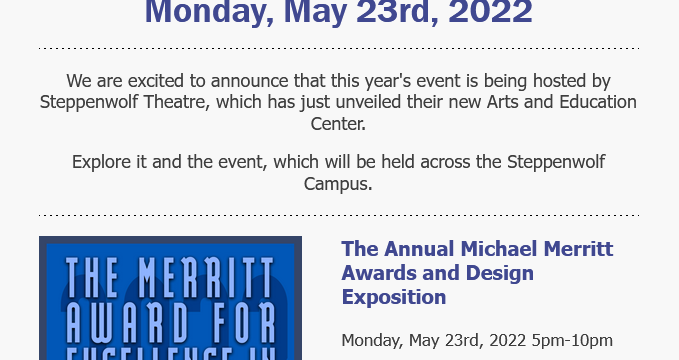 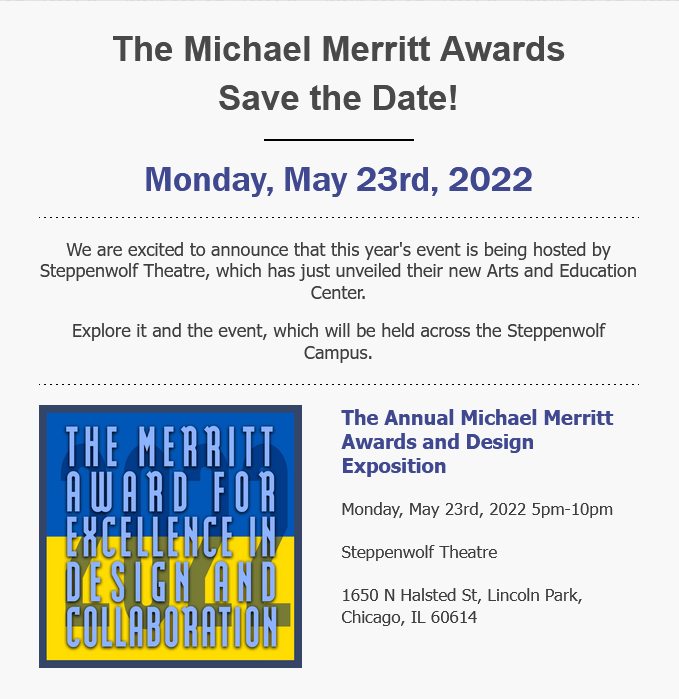 The 28th annual Michael Merritt Awards for Excellence in Design and Collaboration, a Chicago-based national theatre-industry awards program, will be presented LIVE AND IN PERSON on Monday, May 23, 2022, from 5 to 10 PM. The ceremony will take place at Steppenwolf Theatre, located at 1650 N. Halsted in Chicago’s Lincoln Park neighborhood. For tickets to the event, click here. 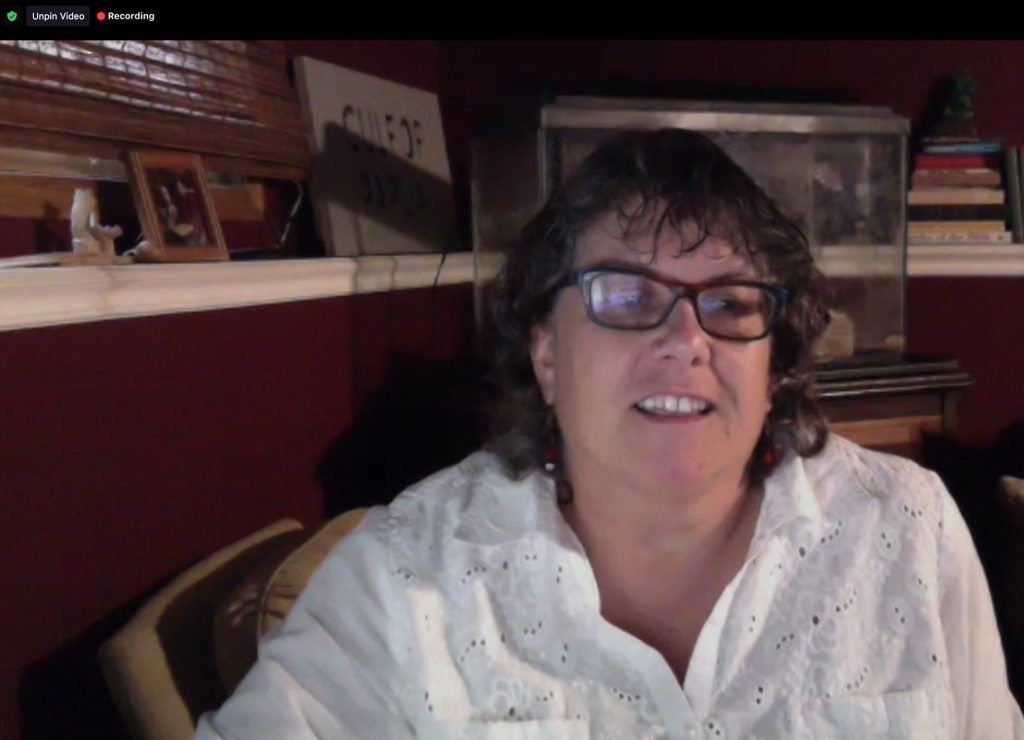 This year’s Michael Merritt Awards will honor Los Angeles-based set designer Takeshi Kata, Chair of Design at the University of Southern California’s School of Dramatic Arts, who will receive the Michael Merritt Award for Excellence in Design and Collaboration, and Steppenwolf Theatre’s resident audio engineer Martha Wegener, who will receive the Robert Christen Award for Excellence in Technical Collaboration. The Michael Maggio Emerging Designer Award, named in memory of former Columbia College Theatre Department faculty member and Joseph Jefferson Award-winning theatre director Michael Maggio, will be presented to Raquel Adorno, a costume designer based in Chicago and Puerto Rico, and Yeaji Kim, a scenic and projections designer based in Chicago. The Emerging Technical Designer Award will be presented to Chicago-based props designer and technical director Rowan Doe.