Columbia College Chicago Theatre Department alums are in the cast and production team of Porchlight Music Theatre‘s production of the musical Spring Awakening, running April 23 through May 29 at the Ruth Page Center for the Arts, located at 1016 N. Dearborn in Chicago’s Gold Coast neighborhood. Student discounts are available. For tickets, click here. 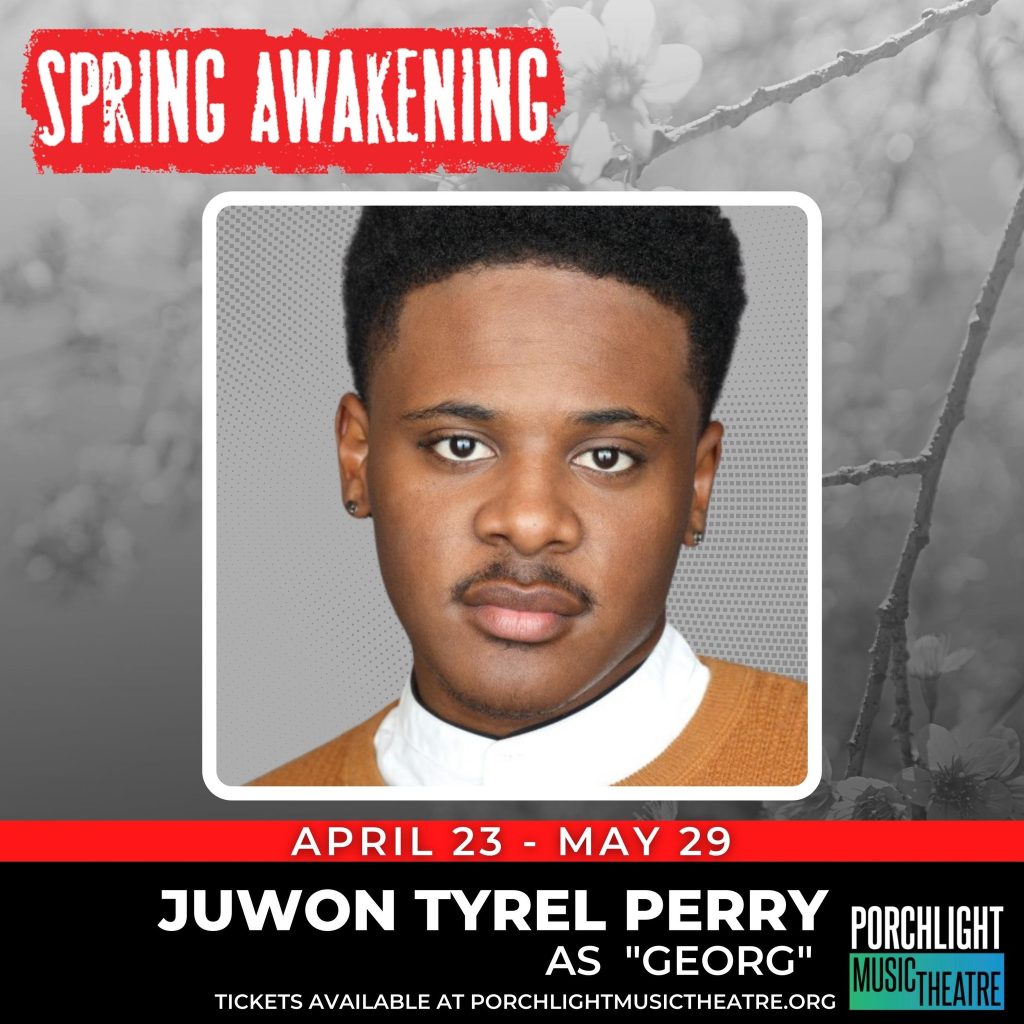 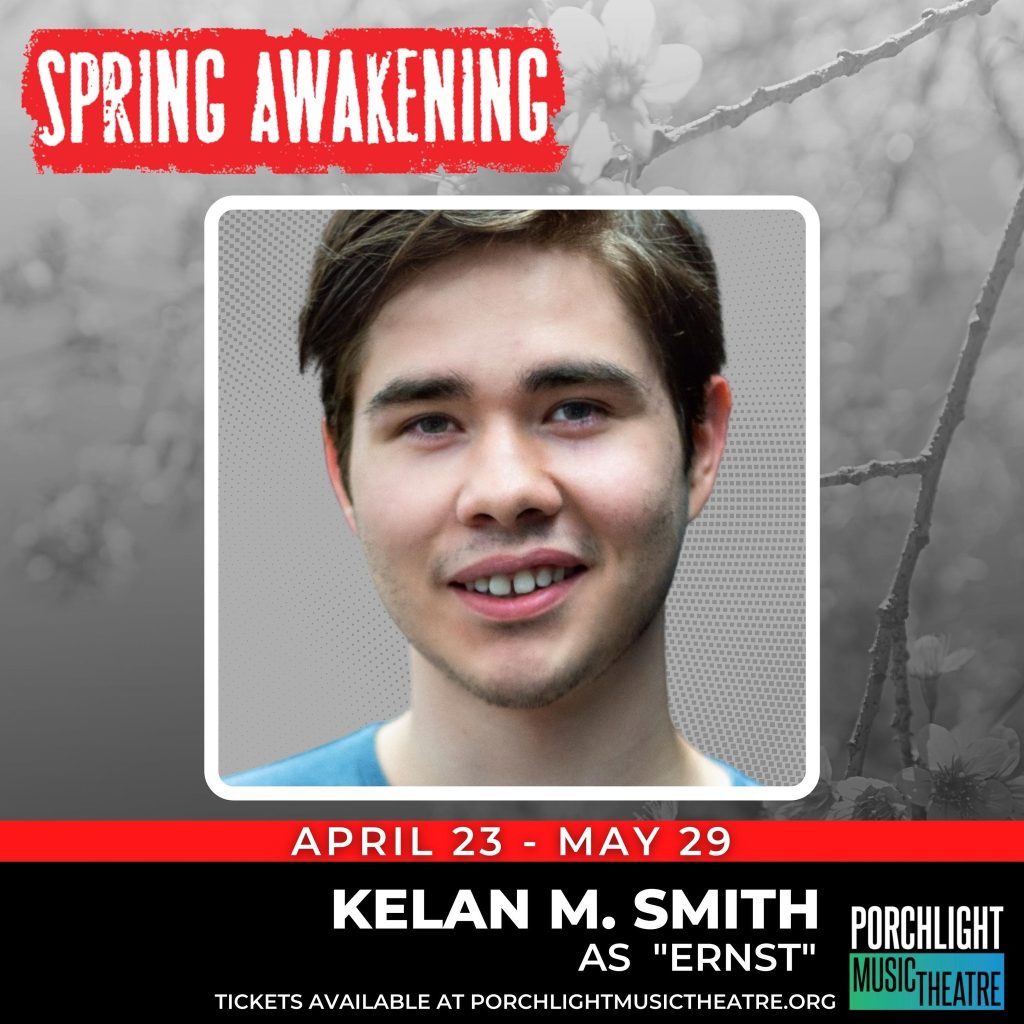 Set against the backdrop of a repressive and provincial late 19th-century Germany, and based on Frank Wedekind’s 1891 play that was immediately banned due to its subject matter, Spring Awakening tells the timeless story of youthful self-discovery and budding sexuality as seen through the eyes of three teenagers. Haunting and provocative, this landmark American musical celebrates a journey from adolescence to adulthood with power, poignancy and passion.