Longtime Columbia College Chicago faculty member William Russo, founder of the Columbia College Chicago Music Department, is profiled by Chicago’s NPR outlet WBEZ in a podcast and print article posted on March 10, 2022. The “Curious City” story by Adriana Cardona-Maguigad — titled “Chicago’s Free Theater Grappled With Issues Like Civil Rights and the Vietnam War” — reflects on the legacy of the Free Theater, one of the seminal ensembles in the “Off-Loop Theater” movement that blossomed in Chicago in the late 1960s and thrives today in the work of theaters large and small. WBEZ also posted an Instagram slideshow about the Free Theater. 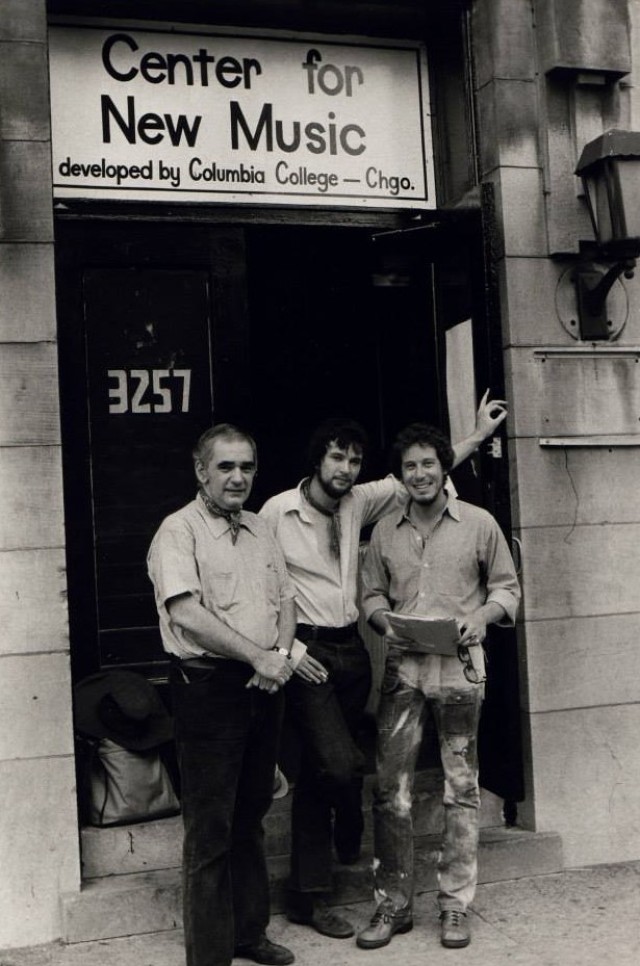 Russo, a Chicago native, founded the Columbia College Center for New Music in the mid-1960s at the invitation of Mirron “Mike” Alexandroff, president of Columbia College from 1961 through 1992. Under the Center for New Music’s auspices, the Chicago Free Theater excited audiences from 1968 through 1974 with a series of original multimedia music/theater works written by Russo and other composers, including Columbia College faculty members Robert Perrey and Joseph Reiser and Columbia College alum Albert Williams ’73, a longtime faculty member at the Columbia College Chicago Theatre Department. The Free Theater’s repertory included Russo’s The Civil War (co-composed with singer Irma Routen and set to poems by Pulitzer Prize-winning historian Paul Horgan), Liberation (with libretto by poet Naomi Lazard), David (cowritten by Russo and Perrey), Aesop’s Fables (with libretto by poet Jon Swan), Joan of Arc, The Bacchae, Song of Songs, and Antigone (libretto by screenwriter Alice Albright Arlen). The repertory also included Perrey’s City in a Swamp and Achilles, Reiser’s Ages of Man and Mass, Williams’ Dangerous Teachings: Songs of Exile and Revolution, and works by other writers. In 1974, Russo and Williams collaborated with Chicago theater critic Jonathan Abarbanel on a program of comic operas inspired by commedia dell’arte sources, Isabella’s Fortune and Pedrolino’s Revenge, which ran Off-Broadway. Most of Russo’s works — some identified as operas, others written in a form he identified as “rock cantata” — applied rock, blues, and jazz musical idioms to stories drawn from The Bible and Greek tragedy. Russo’s musical interpretation of this classic material explored contemporary resonances during the late 1960s and early ’70s. As the WBEZ article notes, “The Free Theater was created during a historic time in Chicago and the country — a period marked by the Civil Rights movement and the war in Vietnam. The ensemble stood out for its open door policy (no auditions required) and for putting on rock music plays with strong political themes making theater more appealing to young people looking for a creative outlet.” 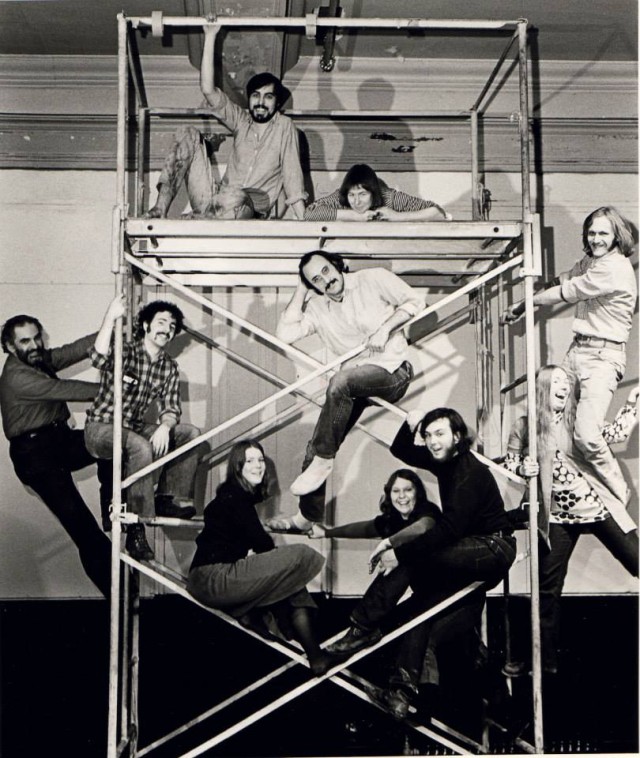 Most of the productions had large ensembles of solo singers, choral singers, and dancers — a mix of professionals, amateurs, and Columbia College students. Multimedia effects in the form of film and slide projections and psychedelic light displays enhanced the power of the performances. In addition to its home base of Chicago, the Free Theater performed at college campuses around the country as well as in New York City and London. The troupe also spawned two sister Free Theater ensembles in Baltimore and San Francisco. Besides written works, the Free Theater presented performances by its Improvisation Ensemble, which created original rock operas based on audience suggestions using improv techniques developed by Russo’s sometime collaborator Paul Sills, co-founder of Second City.

After the Free Theater disbanded in 1974, Russo continued to head the music program at Columbia College until he retired in June 2002, six months before his death. During his long career before and after the Free Theater, he was a significant composer and conductor in the worlds of jazz and symphonic music, also penning film scores and occasionally returning to the theater to write dramatic works for the stage. His legacy lives on through the William Russo Endowed Scholarship for Excellence in Music at Columbia College.