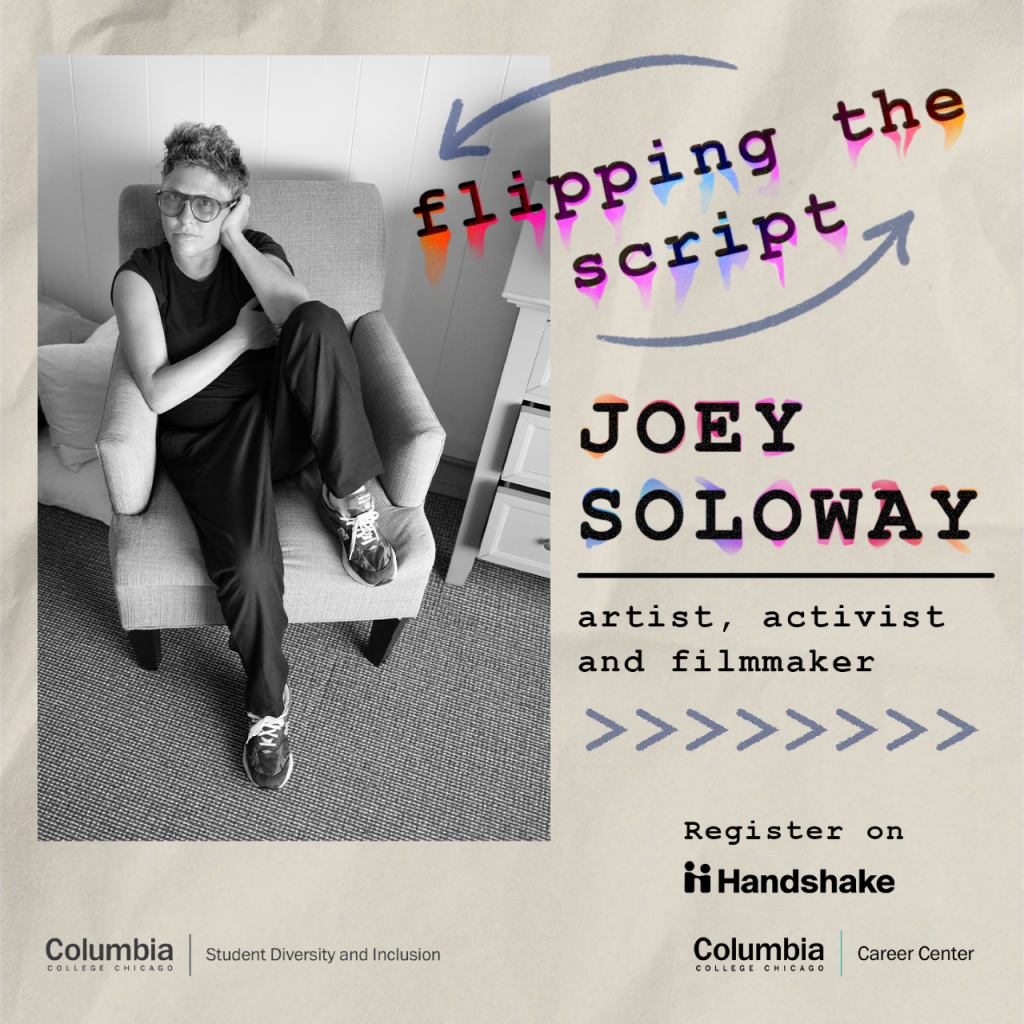 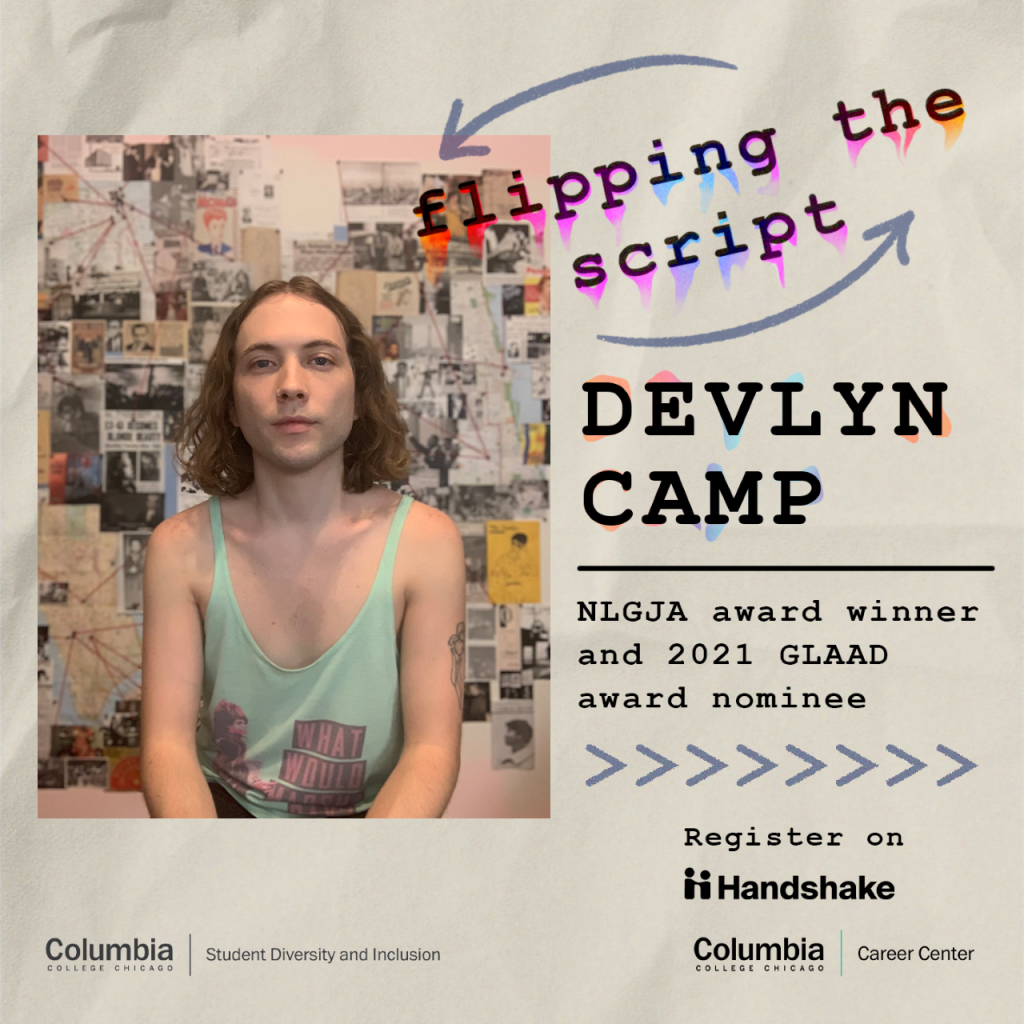 Columbia College students and alumni should register for the event by clicking here.

Soloway (creator of TV’s Transparent and I Love Dick), will be interviewed by Camp (creator of the Queer Serial LGBTQ history podcast) about how they make work that uplifts and centers people of marginalized genders and identities, how they navigate resistance to change in the entertainment industry, and how their art-making career and activist career inform one another. Soloway’s production company Topple “was founded on the belief that women, people of color, queer people and their allies can use the power of story and voice to change the world.” This can’t-miss dialogue with an Emmy award-winning creator, activist, and thought leader will be a chance for members of the Columbia community to examine how they can change the world around them with their own stories and voices. 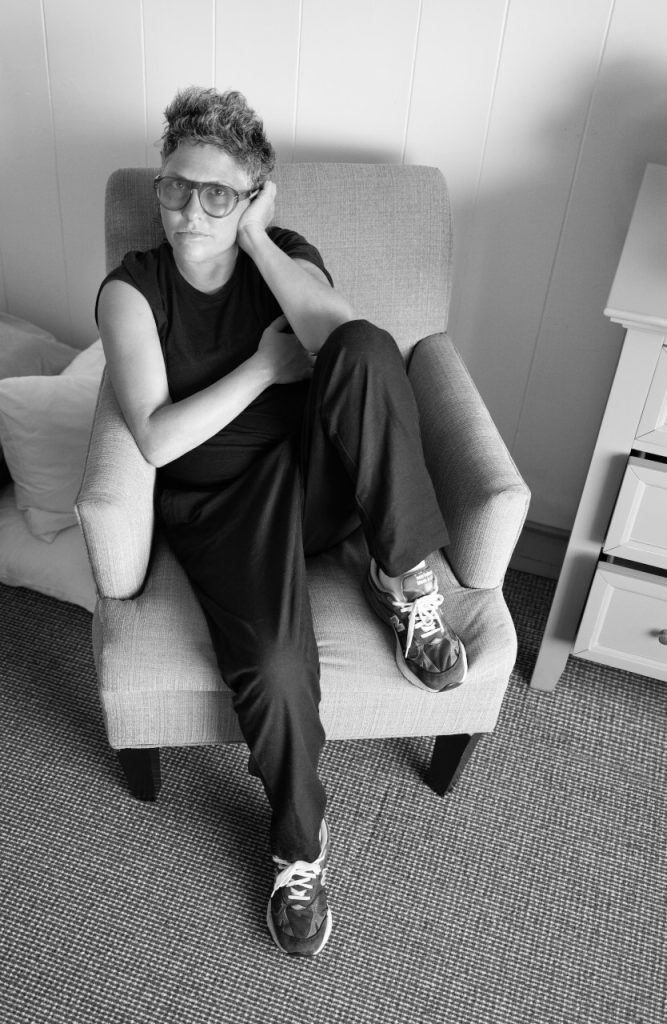 Chicago native Joey Soloway is an award-winning writer, director, and producer and LGBTQ activist with numerous significant accomplishments in the fields of television, film, and publishing. Soloway, who is nonbinary and uses they/them pronouns, is the creator of the groundbreaking Amazon original series Transparent, a poignant comedy that artfully explored identity, love, sex, god, and boundaries through the lives of a complicated American family. The series, which debuted in 2014 and ran for five seasons, revolved around a Los Angeles family and their lives following the discovery that their parent is trans.

Over the course of its five-season run, Transparent received 24 Emmy nominations and eight Emmy awards — including two for Solowayʼs directing – as well as two Golden Globes. When Transparent won the 2015 Golden Globe Award for Best Television Series–Musical or Comedy, it became the first show produced by a streaming media service to win a Golden Globe for Best Series, as well as the first show produced by Amazon Studios to win a major award. Soloway dedicated their award to the memory of Leelah Alcorn, a transgender girl whose 2014 suicide attracted international attention.

Soloway, who launched their arts career in Chicago’s Off-Loop theatre movement in the 1990s before relocating to Los Angeles, won two Emmy Awards (in 2015 and 2016) for Outstanding Directing for a Comedy Series for Transparent. The series climaxed with a feature-length film called The Musicale Finale, cowritten by Joey Soloway and their sister, musician Faith Soloway, that aired on September 27, 2019. Born in Chicago on September 26, 1965, Soloway grew up in South Commons, a modernist experimental community in Bronzeville. Soloway is in production on a documentary exploring the good as well as the complexities of the neighborhood called The South Commons Experiment with Bow and Arrow Productions.

Soloway later moved to Chicago’s near north side and attended Ogden elementary school and Lane Technical College Prep High School. After studying television production at Columbia College Chicago, they attended the University of Wisconsin-Madison and majored in Communication Arts. They returned to Chicago and, with Chicago’s cutting-edge Annoyance Theatre comedy troupe, Soloway and their sibling Faith Soloway created the Annoyance’s 1990 underground hit The Real Live Brady Bunch, in which episodes of the 1970s sitcom The Brady Bunch were re-enacted onstage in a tongue-in-cheek deadpan style by a cast that included up-and-coming Jane Lynch HDR ’16, later recipient of an Honorary Doctorate from Columbia College Chicago. After premiering at the Annoyance Theater, the show, under Joey and Faith Soloway’s direction, headed to successful runs Off-Broadway and in Los Angeles. The Brady Bunch also served as inspiration for a sequence in The Transparent Musicale Finale. The Soloway siblings also created the Annoyance’s popular satire of beauty contests, The Miss Vagina Pageant.

Soloway moved to Los Angeles in 1996. They became a writer and executive producer on the HBO series Six Feet Under from 2002-2005. They also co-created the 2016-2017 Amazon series I Love Dick, an exploration of art, desire and power. Other TV producing, writing, and/or directing credits include the series Grey’s Anatomy, United States of Tara, How to Make It in America, Looking and the 2015 documentary miniseries This Is Me, which features trans people telling their own personal stories. Soloway also wrote and directed the feature film Afternoon Delight, which premiered at the 2013 Sundance Film Festival, where it earned Soloway the Directing Award (United States, Drama).

In addition to their work as a writer-director-producer, Soloway is on the Global Leadership Board of Times Up and cofounded 5050 by 2020, a strategic initiative of the organization. Soloway recently launched The Disruptors Fellowship, a program supporting emerging television writers of color who identify as transgender, non-binary, disabled, and/or undocumented/formerly undocumented. This fellowship program for Los Angeles-based emerging talent includes mentorship, professional development, master classes, and a $6,000 stipend. 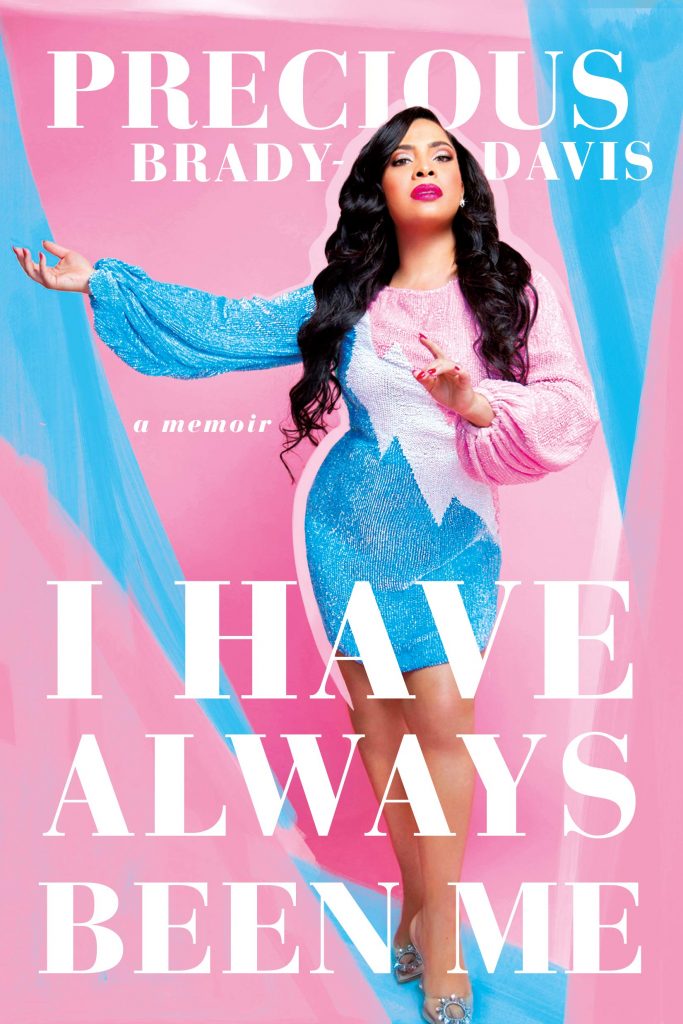 Soloway is the author of two memoirs – Tiny Ladies in Shiny Pants (Free Press/Simon and Schuster, 2005) and She Wants It: Desire, Power and Toppling the Patriarchy (Crown Archetype, 2018). They are also the founder and editor-in-chief of Topple Books, an imprint of Amazon Publishing that focuses on works by women of color as well as writers who identify as queer and/or gender-nonconforming. Last year, as previously reported in this blog, Topple published I Have Always Been Me, the best-selling memoir by trans advocate and Columbia College Chicago alum Precious Brady-Davis ’13, who graduated from Columbia College with an Interdisciplinary BA in Theatre and Liberal Education.

Soloway says the imprint will specialize in stories designed to drive discussion and social change about sexuality and gender, stating: “We live in a complicated, messy world where every day we have to proactively re-center our own experiences by challenging privilege. With Topple Books we’re looking for those undeniably compelling essential voices so often not heard.” This mission defines Joey Soloway’s distinguished career as an artist, entrepreneur, and activist. Devlyn Camp is the producer, writer, and host of Queer Serial, a three-season podcast chronicling LGBTQ+ liberation in America from the beginning to the Stonewall Rebellion and its aftermath (1924-1970). Producing the first season of Queer Serial earned Camp a place on Windy City Times‘ “30 Under 30” list in 2018 and recognition in the Chicago Tribune, the Chicago Reader, and other publications. Camp received a 2021 Excellence in Journalism Award from NLGJA: The Association of LGBTQ Journalists for their contribution to the “Queer Spaces Project” published by the online publication them.us memorializing LGBTQ+ spaces that have shut down during the COVID-19 pandemic. Camp was also a 2021 GLAAD Award nominee for Outstanding Journalism for the “Queer Spaces Project.”

Camp has presented Queer Serial in a three-night series at the GLBT Historical Society in San Francisco. Camp also produces the podcast On the Mic: OutSpoken LGBTQ Storytelling for one of Chicago’s oldest gay bars, Sidetrack. They have also reported on queer topics and literature for the Chicago Reader, were a contributing historian for the Chicago Tribune and the Chicago Sun-Times, and co-hosted and produced They & Them, a queer news podcast in Chicago. They are currently directing a documentary about the last living Mattachine gay activist, Randy Wicker. 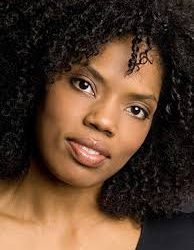