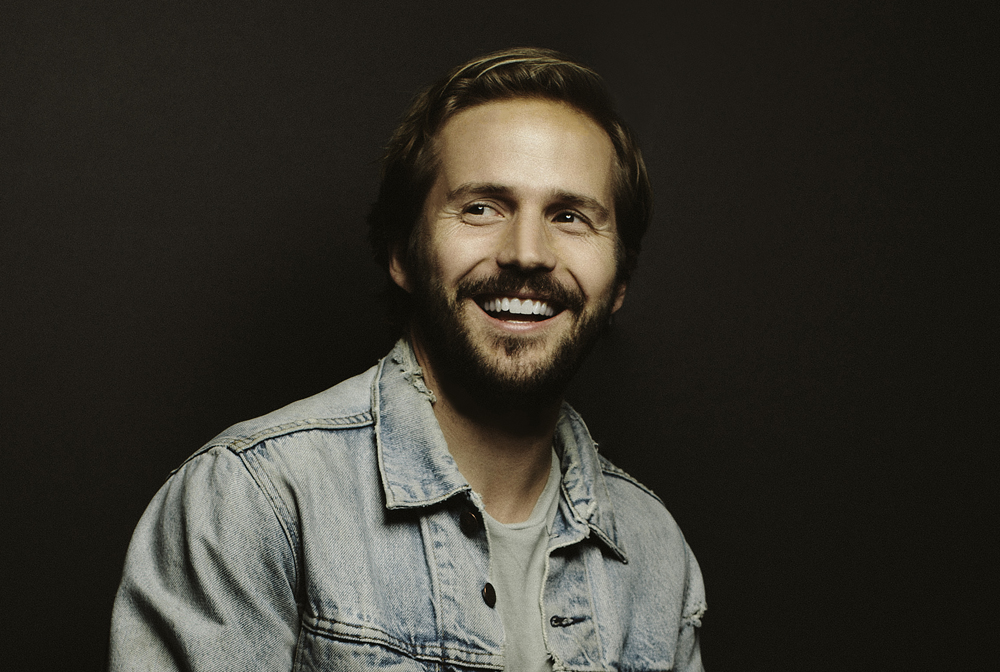 As previously reported in this blog, Stahl-David costars with Sophia Bush in the series, which centers on Sam (Bush), a talented yet stifled heart surgeon who embraces her leadership role after her renowned and pompous boss — who also happens to be her father — falls into a coma. Stahl-David will play Dr. Caleb Tucker, a cocky resident with half the experience but twice the confidence of the other residents on Sam’s team. Stahl-David is known for his TV roles in The Deuce, Narcos, and Almost Family and for his lead performance in the sci-fi/horror movie Cloverfield. His feature-film credits also include Rob Reiner’s 2017 LBJ, in which he played American political icon Robert F. Kennedy opposite Woody Harrelson as President Lyndon B. Johnson. Stahl-David also has extensive Chicago and New York stage credits. 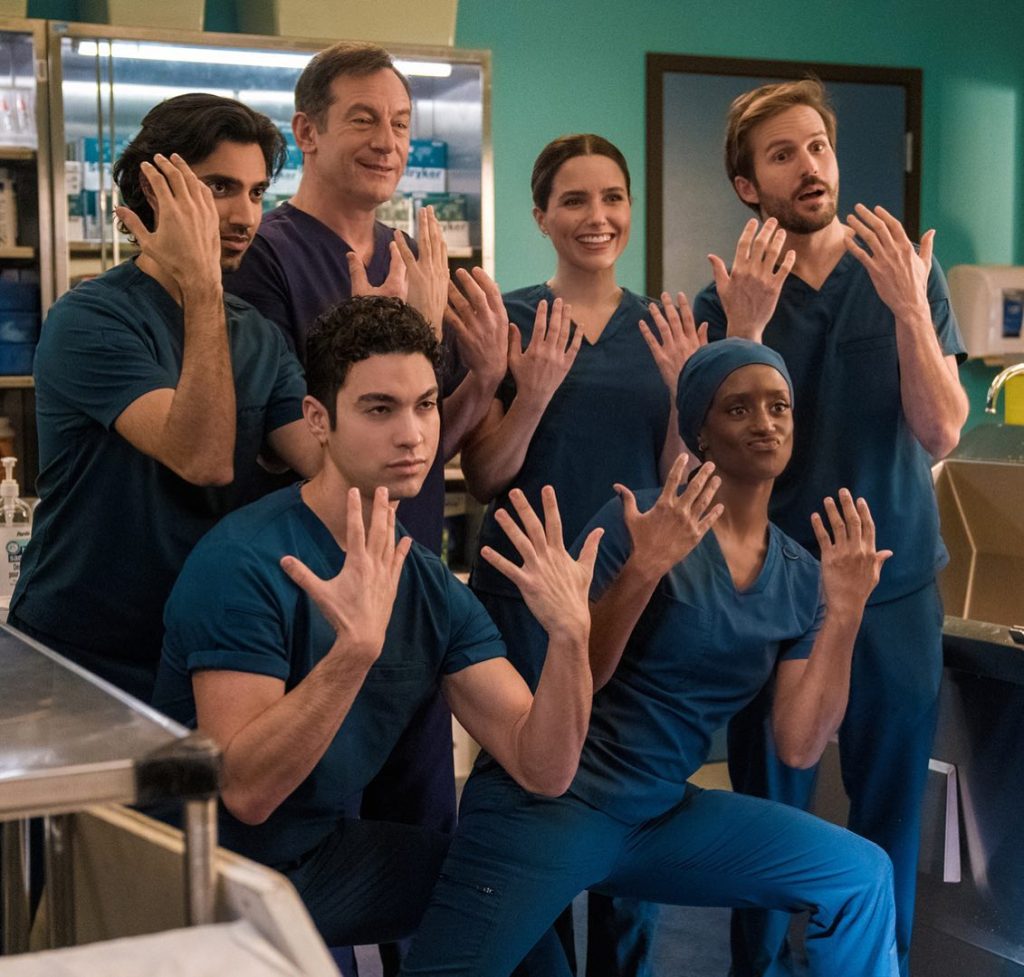 “Scrubbed in and ready for our premiere tomorrow,” Stahl-David wrote in a Facebook post on January 4. “Filming with these kind and playful souls has been an honor. After scrubbing in surgeons keep their hands up so any bacteria will trickle away from their hands. And actors hold their hands up to pray for 10 seasons. Let’s go!” 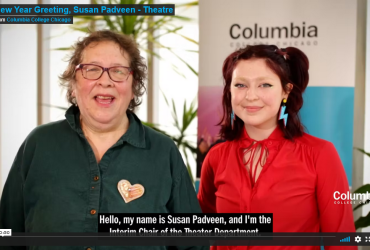 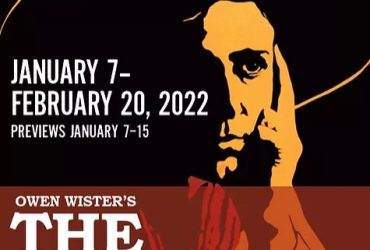