The Columbia College Chicago Theatre Department continues its 2021-2022 Mainstage Season with a new comedy, Death of a Streetcar Named Virginia Woolf: A Parody, running December 1 through 11 in the Courtyard Theatre of the Getz Theatre Center of Columbia College, located at 72 E. 11th St. in Chicago’s South Loop. For show times and tickets, click here. 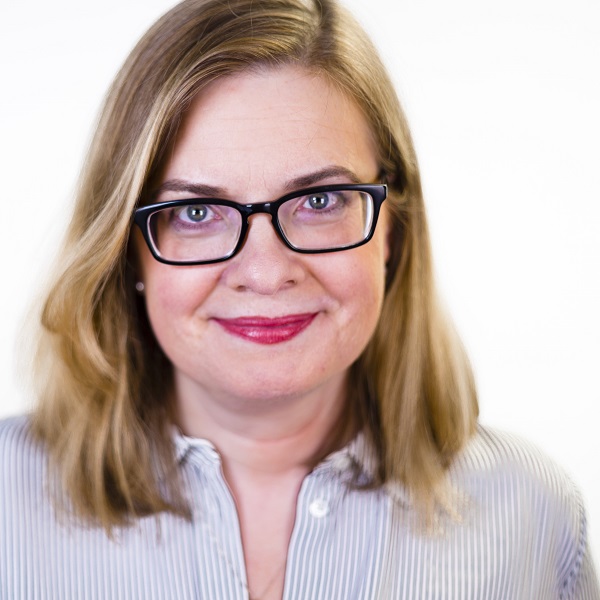 Death of a Streetcar Named Virginia Woolf — written by Tim Sniffen from a story by Sniffen and Tim Ryder — came out of a performance collaboration between The Second City in Chicago and the Writers Theatre in Glencoe several years ago. The production is directed by associate professor Anne Libera, director of the Theatre Department’s B.A. Program in Comedy Writing and Performance and Director of Comedy Studies at The Second City, the Theatre Department’s institutional partner on the Comedy Writing and Performance B.A. program.

When Blanche DuBois returns to New Orleans under mysterious circumstances, she is once again face-to-face with the smoldering Stanley Kowalski. They are soon joined by luckless salesman Willy Loman and hard-drinking, hard-fighting couple George and Martha, and suddenly all bets are off in this parody of some of the great classic American dramas.