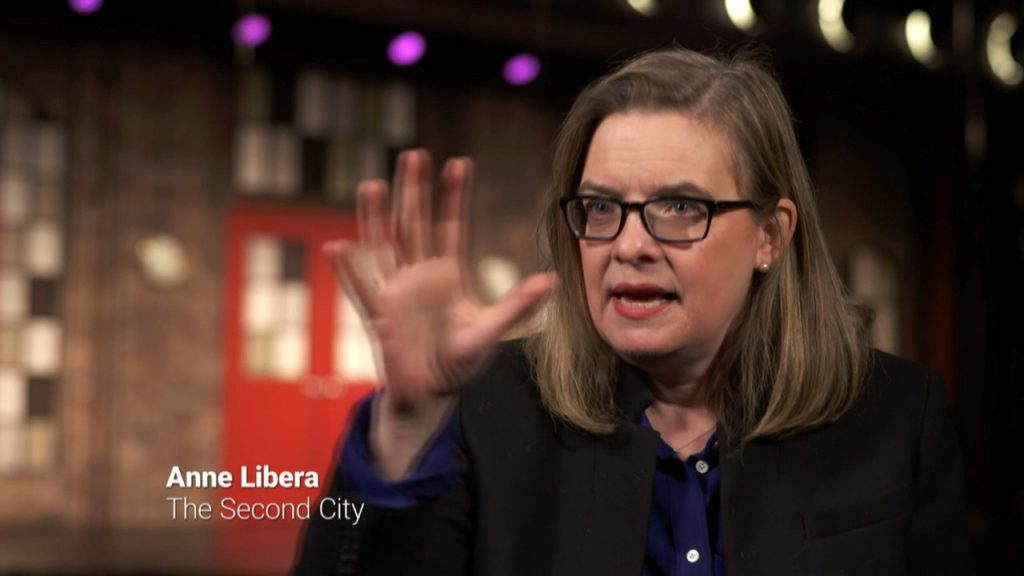 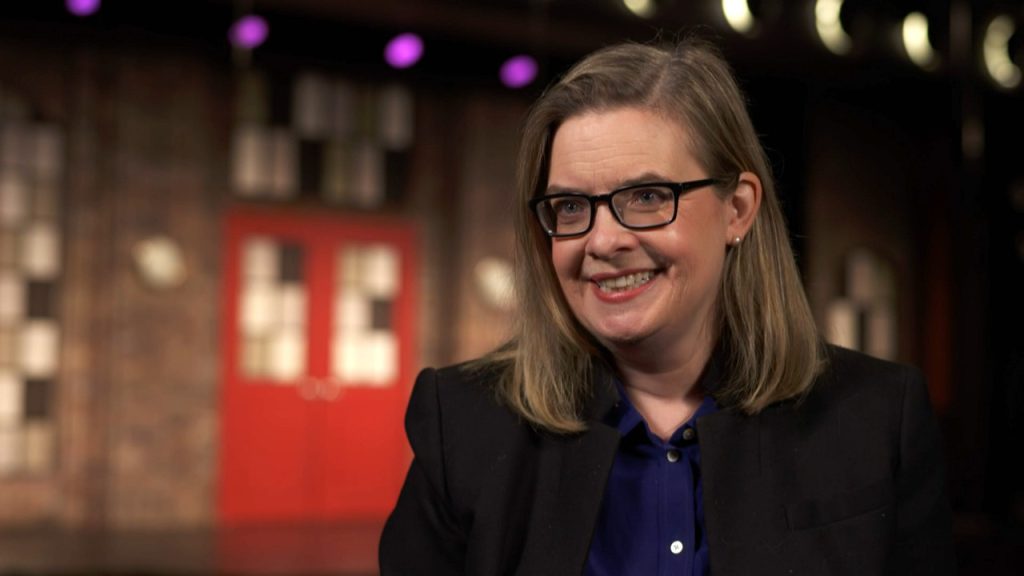 Anne Libera is also Director of Comedy Studies at The Second City, the nation’s premier comedy theatre and training center. The Second City is the Columbia College Theatre Department’s institutional partner on the Comedy Writing and Performance B.A. program. Inventing Improv explores the life and work of the late Viola Spolin, author of the groundbreaking textbook Improvisation for the Theater. Spolin, a first-generation American born to Russian Jewish immigrants, was a social worker at Chicago’s pioneering Hull House social service agency, where she led a drama program funded by the Depression-era Works Progress Admnistration. Inspired by her mentor Neva Boyd, Spolin developed what are now called “theater games” to bring together children of immigrants from all over the world into a community. Spolin’s son, Paul Sills, co-founded The Second City comedy cabaret in 1959, pioneering a revolutionary approach to the theatre in which the actors developed their own scripts through improvisation. Spolin’s theater games, codified in her book, became the backbone not only of The Second City’s process but of theatrical training around the U.S.

Spolin and Sills were mentors to the late Sheldon Patinkin, Sills’ successor as artistic director of The Second City and then chair of the Columbia College Theatre Department from 1980 through 2009. Patinkin recruited Libera to teach at Columbia, paving the way for the establishment of the Theatre Department’s nationally acclaimed Comedy Studies program. Richard Walker, a faculty member in the Columbia College Theatre Department’s Comedy Writing and Performance B.A. program, is also featured in the documentary, demonstrating improv techniques in a workshop led by Libera.