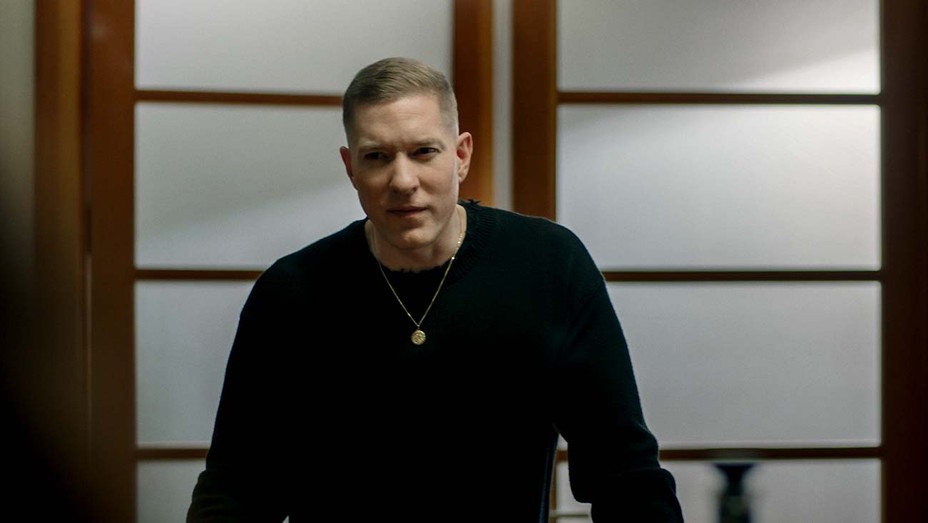 Columbia College Chicago Theatre Department alumnus Joseph Sikora ’98, a graduate of the Theatre Department’s BA Program in Acting, has signed a first-look deal for his Black Fox Productions company with Lionsgate TV, according to a report in the Hollywood Reporter. Sikora is known for his role as Tommy Egan on Starz’s Power franchise. The new deal follows Sikora’s character being pegged as the focus of the upcoming new installment of the franchise, Power Book IV: Force, says the HR report. 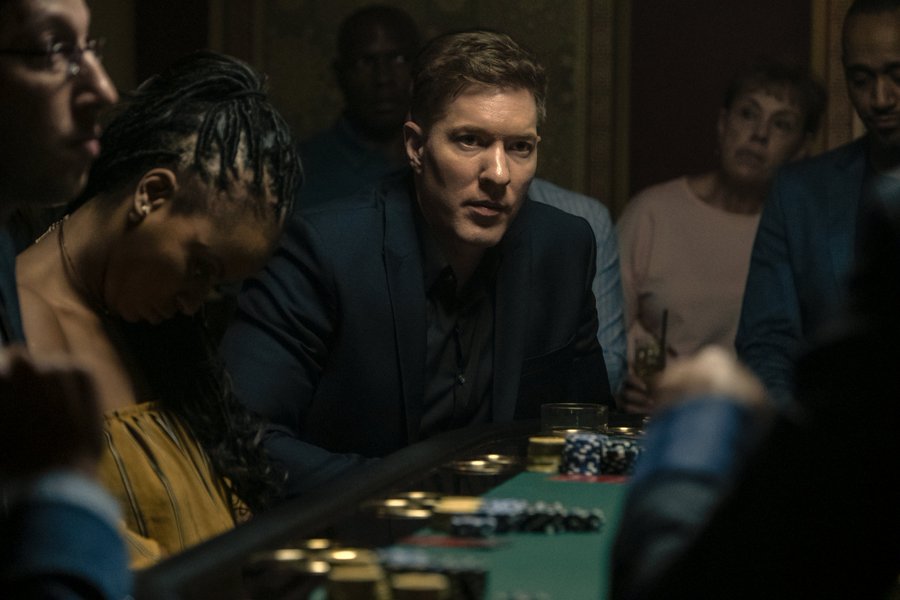 As previously reported in this blog, Sikora is also part of the ensemble cast of the Netflix series Ozark, which was nominated for a Screen Actors Guild Award for Outstanding Performance by an Ensemble in a Drama Series. The 2021 SAG Award nominations were announced February 4.

According to HR, Sikora “will look to create TV storylines inspired in part by his native Chicago. ‘We are looking to fill our canon with stories that expose the inner workings of the city, that follow the establishment of modern-day institutions and laws, and that define often-ignored pockets of the urban landscape,’ Sikora said in a statement.” You can read the HR article, published February 5, here. 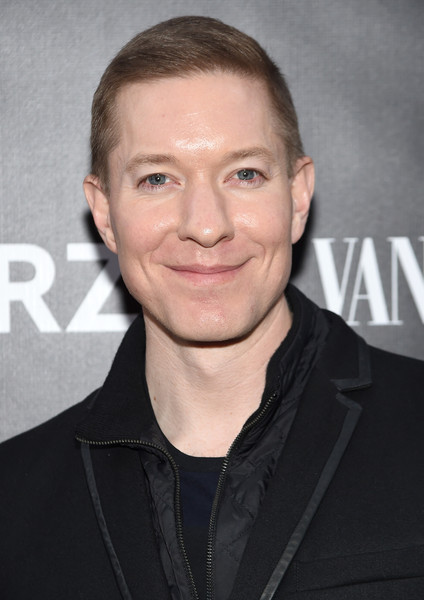 As previously reported in this blog, Sikora’s acting career began when he was a child in Chicago and played the title role in Touchstone Theatre’s production of The Little Prince. As an adult, he has appeared on Chicago stages in productions at Goodman, Lookingglass, Chicago Shakespeare, and Shattered Globe theatres, and also costarred in a 2006 Broadway production of The Caine Mutiny Court-Martial. He was nominated for a Joseph Jefferson Award (Chicago’s top theatre award) for Actor in a Principal Role for his performance in Shattered Globe’s 1999 production Frozen Assets. Besides the Power franchise and Ozark, his TV credits include Law & Order: SVU, Boardwalk Empire, Chicago P.D., The Good Wife, Grey’s Anatomy, and Monk. His big-screen credits include roles in Rudy, My Best Friend’s Wedding, Charlie Wilson’s War, Shutter Island, Jack Reacher, and Jacob’s Ladder.