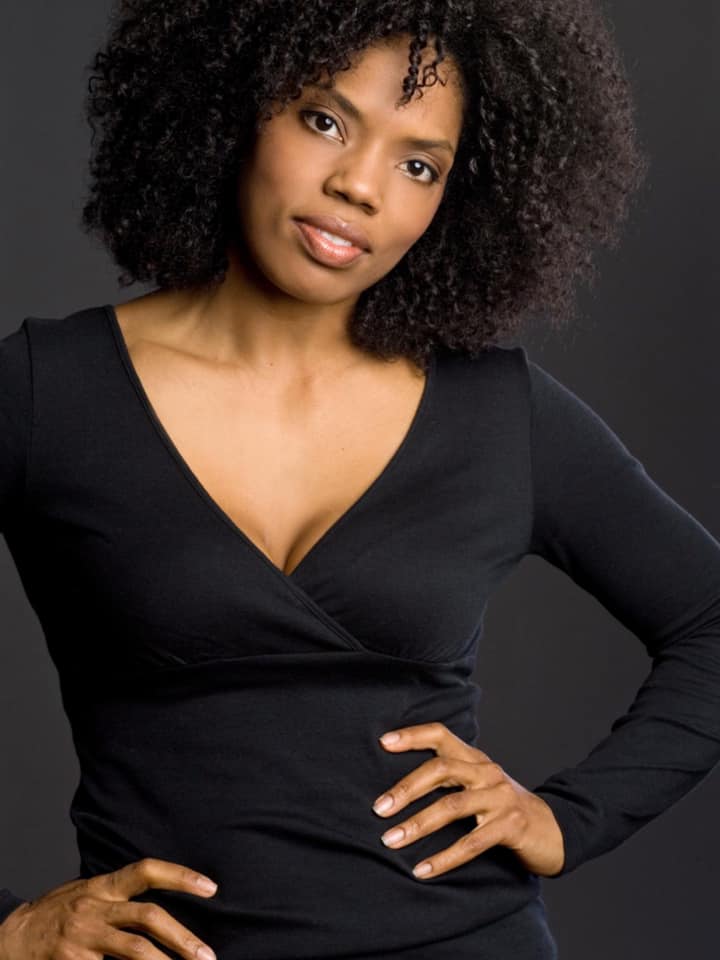 Columbia College Chicago Theatre Department alumna Tyla Abercrumbie ’98 is profiled in a post by Chicago Theater, a Facebook group by and for Chicago’s theatre community. The group was created by a group of Chicago theatre artists and administrators as “a public platform for Chicago Theater Community to come together during the [Coronavirus] pandemic, and to share work, resources, and announcements till we once again gather as one city.”

Abercrumbie is a highly respected actor and playwright in Chicago. Her new play Relentless was scheduled for its world premiere run May 6-June 27 at TimeLine Theatre, where Abercrumbie is a company member, until the production was indefinitely postponed due to the Coronavirus pandemic. As Abercrumbie recounts in the interview:

“We had barely started. The marketing was just about to be rolled out. We’d agreed on what the poster was going to look like and a photoshoot was on the calendar. Everybody was just gearing up because it was to start rehearsals March 30th. It was cast. Several actors were finishing shows. . . . I would say to my friends, I feel so selfish, people out here dying, and I’m literally hurt about not being able to do Relentless. But we have to give ourselves permission, so go ahead and give yourself permission to be sad about what we’re going through, and be sad about what you’re going through individually, because I refuse to guilt myself over the fact that I have individual things that disappoint me as well as recognizing the worldly things that disappoint and upset me.”

Abercrumbie looks forward to having Relentless produced when live theatre becomes possible again. The drama is set in 1919, she says, “because it was a pivotal time. You had the war [World War I] ending, the suffrage movement, Prohibition, [and] Influenza which was known as the (Spanish Flu). You had this dynamic of change happening. Black men had come back from the war and were looking to be respected. And white men were afraid that these veterans weren’t going to be willing to step back into their subordinate roles. Black women had become powerful forces in the working class because they men had been off at war. And Black folks had a degree of power. They had their education and they were supporting each other. You also had the Red Summer in Chicago, and the Elaine Massacre in Arkansas, when 200 people were hanged. The revolutionary time of this period [including these] uprisings were interesting to me. . . . I wanted to write about the people who would be like you or me in that period. And how the backdrop of life informs who you are. How you relate to each other.”

Abercrumbie wrote Relentless before the emergence of the Coronavirus pandemic — and before the eruption of worldwide protests in response to the Minneapolis police killing of George Floyd. “Without knowing we’d be in this situation today, Relentless deals a lot with how people are feeling now. Today,” Abercrumbie says. “As a Black person you grow up being told ‘be peaceful,’ ‘love always wins,’ ‘kill ‘em with kindness,’ ‘don’t fight back.’ You hear all of these things for a lifetime, and yet you simultaneously see the injustices and people trying to make you believe it isn’t real, or it’s a figment of your imagination, or the victim is demonized. Then something happens and that death becomes a face of a movement. You, and people like you, are at a point where the response is, ‘No. There is no turning back. There is no stopping.’ We’ve done all the right things, been the ‘Good Negro’ and still a man, Black, can be killed in the streets in front of a worldwide audience. That was happening in 1919. It’s been happening since. It’s still happening now. Back then there were even less repercussions. Officers and citizens could kill with immunity. Just like now.”

Asked how her background as an actor and director informs her playwriting, Abercrumbie says: “Being an actor first is very instrumental in my writing. As real people we are never one-dimensional. There is so much motivating what we are doing minute-to-minute and there is so much we are not revealing when we are speaking. I want to create characters that have multiple layers and texture, you know that you’re on stage saying something of value. That’s how being an actor informs me. I’m an American Black woman actor. I have, many times, had to play a role written for Black females but underdeveloped, or they were written for white characters, and given my black skin, [yet] none of my sensibilities. I know what it feels like to think, ‘Man, this character needs more texture.’ As a writer I always promised myself I would never do that to an actor. I want everyone to feel that this is their play. You learn the importance of why you’re here, not just to move the story along or to prop up the lead.” 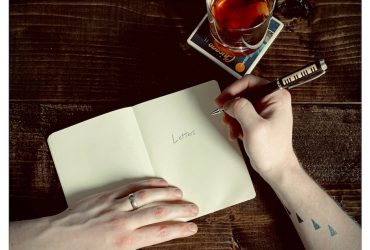 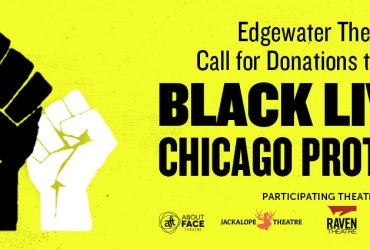