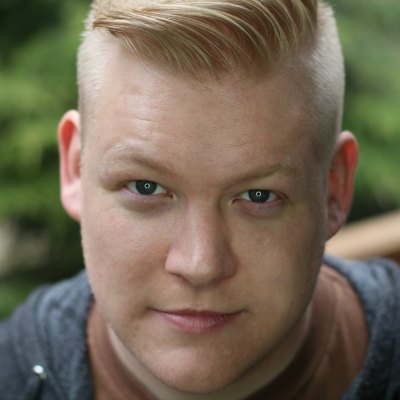 Columbia College Chicago alum Brad Kemp ’12, a graduate of the Columbia College Chicago Music Department‘s Bachelor of Music Composition program who also took courses in the Columbia College Chicago Theatre Department’s Musical Theatre program, is preparing to release LETTERS, a concept album produced by Kemp featuring 11 songs, each written and performed by a different artist. Each artist was specifically recruited by Kemp for the project and was given a simple brief: to write a story, fictional or not, of letters or letter-writing. The first single from the forthcoming album, “To My Hookup in Berlin” by singer/songwriter Ryan Amador, was released as a music video via YouTube May 25. 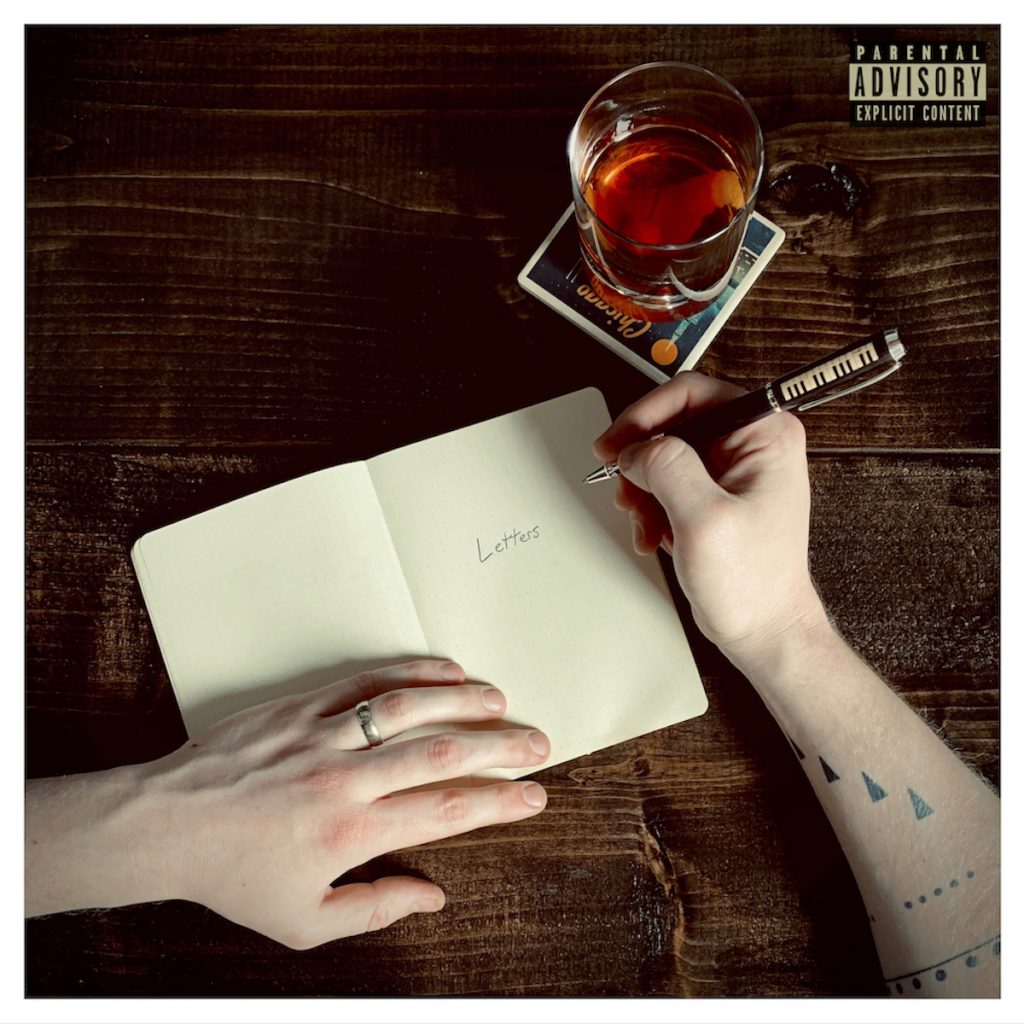 The release of “To My Hookup in Berlin” kicks off a daily drop of music videos from the project, culminating in the premiere of LETTERS on Friday, June 5, on all streaming platforms, including YouTube.

Besides Kemp, the album features contributions by Columbia College alum Lester Jay ’09, who graduated with an interdisciplinary B.A. in Arts Management and Music, and Elanor Tier ’16, a graduate of the Cinema Art and Science program, as well as former Columbia students Vagabond Maurice and Nathan Graham.