Columbia College Chicago Theatre Department alum Keli Garrett ’91, author of the Theatre Department’s current Mainstage Season production SPACE, is featured in a special episode of Are Your Parents Proud of You?, a podcast created by Columbia alum Connar Brown ’19, a graduate of the Theatre Department’s BA Program in Acting with a Minor in Voiceover and a Minor in Video Production, and Theatre Department student Matthew Schufreider, a junior in the Acting BA program with a Minor in Education. In the episode “Keli Has a Drive,” Schufreider converses with Garrett about her play, which runs through October 26 in the Getz Theater Center of Columbia College‘s Courtyard Theater, located at 72 E. 11th in Chicago’s South Loop. For SPACE tickets and showtimes, click here. 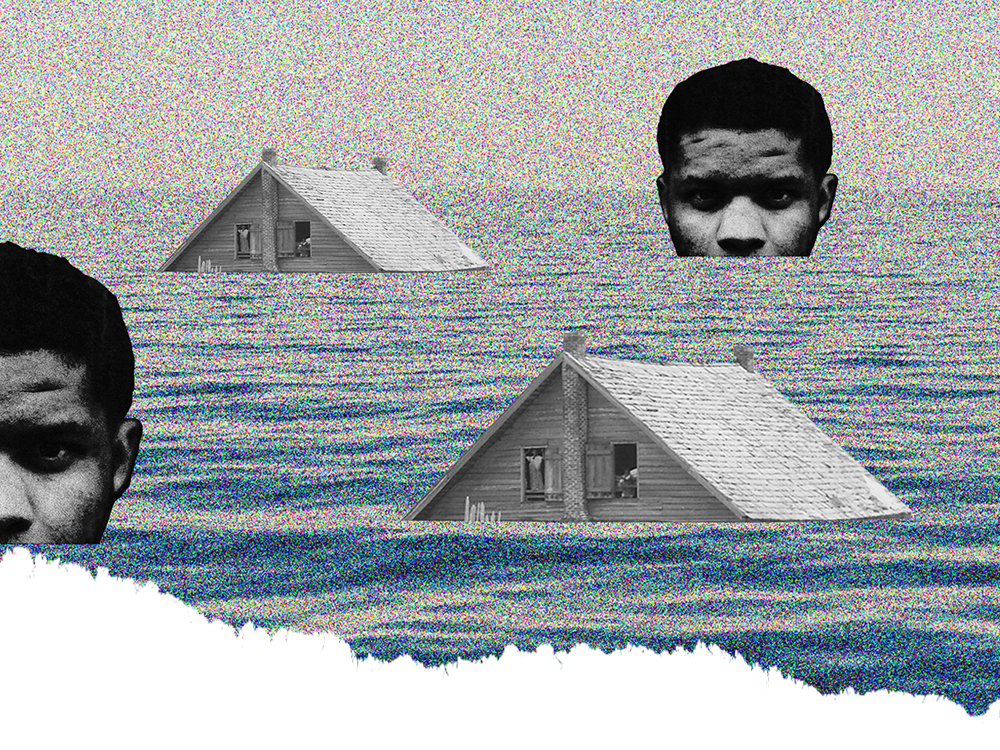 As reported previously in this blog, SPACE washes the 1927 Mississippi Floods into the aftermath of Hurricane Katrina in 2005. The collision of these two historical events exposes harsh truths that disasters – natural or man-made – have a way of revealing how easily a civil society can crumble under the weight of racial terror and environmental upheaval. 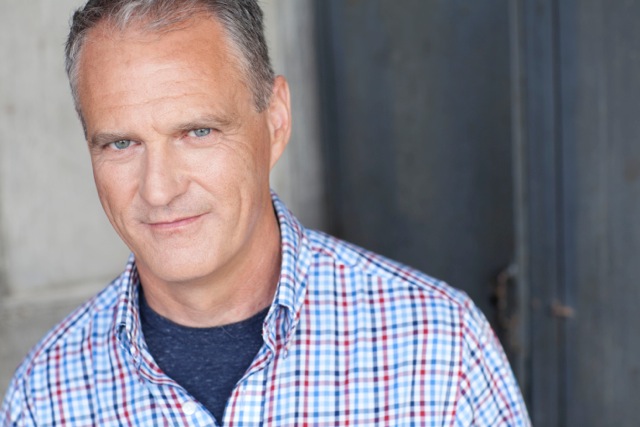 Hosted and produced by Connar Brown and Matthew Schufreider, with production support by Columbia College alum Griffen MacCorkle ’19, also an Acting BA program graduate with a Minor in Voiceover, Are Your Parents Proud of You? is a conversation among artists. Interviewees discuss their process, their inspiration, and how their parents felt about their career paths. Conversations with some of the Chicago area’s most highly active artists in the Chicago area range from the humorous to the serious to the informational. The free interview program streams on Soundcloud. Previous episodes have included interviews with Columbia College Theatre Department alumni Cody Estle ’11, a graduate of the Theatre Department’s Theatre Directing program and director of the drama Sundown, Yellow Moon, running through November 17 at Raven Theatre, and Alexander Stuart ’17, a graduate of the Theatre Department’s BA Program in Acting with a Minor in Stage Combat, who is featured in the drama Mosquitoes, running through November 9 at Steep Theatre.