Former Columbia College Chicago Theatre Department student and faculty member David Cromer HDR ’17 — winner of the 2018 Tony Award for Best Direction of a Musical for The Band’s Visit and recipient of an Honorary Doctorate of Arts from Columbia College in 2017 — is returning to Broadway as director of The Sound Inside, a drama by Adam Rapp about a middle-aged teacher (played by Mary-Louise Parker) who instructs a young student to help her commit suicide.

The play — which received its world premiere in July 2018 at the Williamstown Theatre Festival in Massachusetts, with Cromer providing what New York Times theatre critic Jesse Green described as “masterly direction” — is currently in previews at the Roundabout Theatre Company’s Studio 54, where it opens on October 17.

The show’s lighting designer is Theatre Department faculty member Heather Gilbert, a teacher in the Theatre Department’s Theatre Design Program. Gilbert, who is making her debut as a Broadway designer, previously collaborated with Cromer on his acclaimed Off-Broadway staging of the classic drama Our Town in 2009. 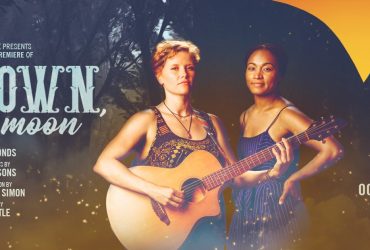