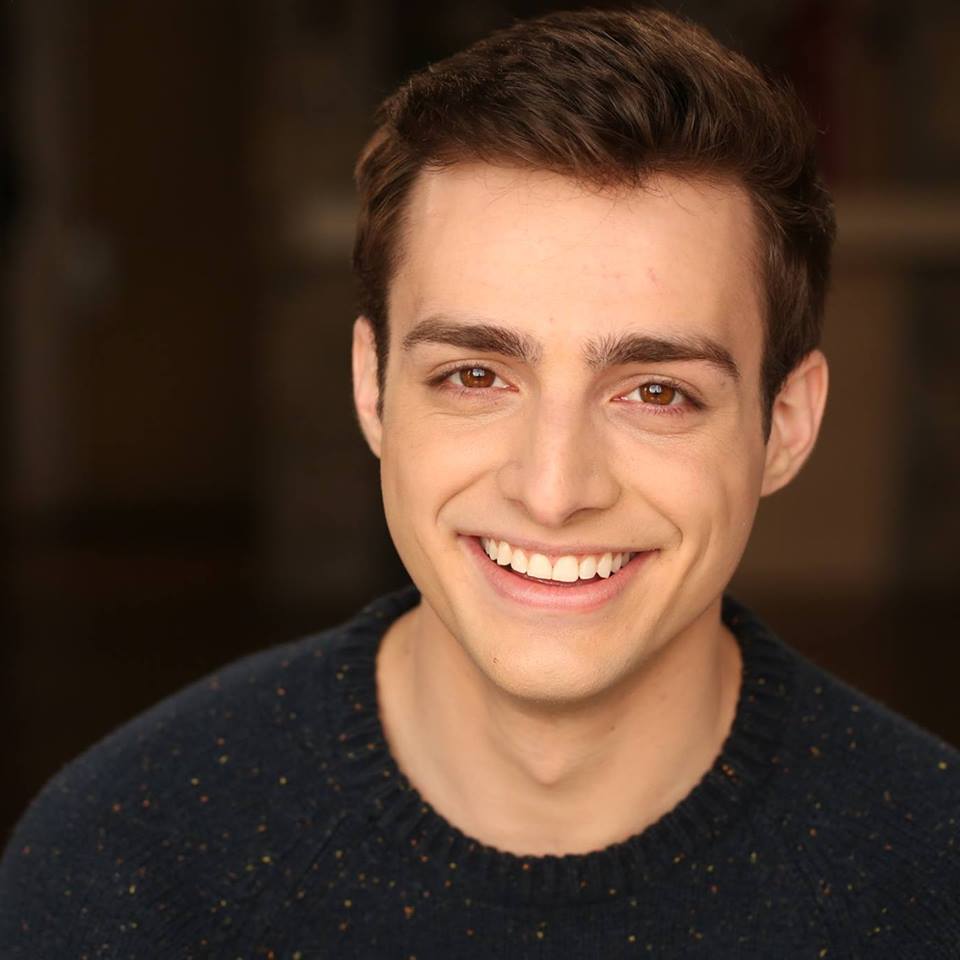 Columbia College Chicago Theatre Department alumnus David Gallo ’18, a graduate of the Theatre Department’s BA Program in Acting with a Minor in Voiceover, has been selected for the 2018-2019 Shattered Globe Theatre’s Protégé Program. Now in its ninth year, the SGT Protégé Program is a free training program designed for a diverse group of theatre artists who are interested in learning more about ensemble-based theatre through hands-on experience and are committed to a season-long program of study. The Protégés will take part in bi-monthly workshops to work on various rehearsal techniques including Suzuki, Laban, Grotowski, Viewpoints, and more. Protégés will focus on creating a devised theatre piece for presentation in March of 2019 at Theatre Wit, where Shattered Globe is a resident company. Protégés also volunteer to work in all aspects of a not-for-profit theatre company: management, fundraising, marketing, and production as well as performance.

“The diverse backgrounds and unique perspectives of these . . . promising artists will inform their collaboration as they discover what it means to work as an ensemble and devise a piece of theatre,” explains SGT Protégé Program coordinator Drew Schad. “We look forward to working with this artistic collective as they create a new story based on their experiences in the program.”

Born in a small storefront space on Halsted Street in 1991, Shattered Globe Theatre has a long history of creating visceral stories in intimate spaces. From the beginning, Shattered Globe has been committed to ensemble-based storytelling. The company has produced more than 60 plays, including nine American and world premieres, and its productions have garnered an impressive 42 Jeff Awards and 106 Jeff Award nominations, as well as the acclaim of critics and audiences alike. Shattered Globe’s ensemble includes two Columbia College Chicago alumni: Joseph Sikora ’98, a graduate of the Theatre Department’s Acting BA program, and Steve Key ’88. 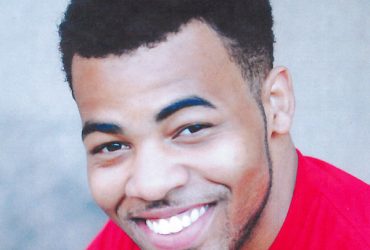