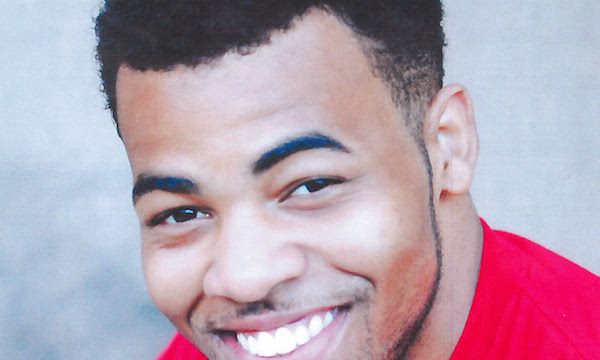 Columbia College Chicago Theatre Department alum Terrence Carey ’15, a graduate of the Theatre Department’s BA Program in Acting, is featured in The Second City’s Dysfunctional Holiday Revue, playing Saturday, December 8, at the College of DuPage’s McAninch Arts Center, located at 425 Fawell in the Chicago suburb of Glen Ellyn. Carey, a native of Madison, Wisconsin, is a member of the Second City comedy theatre’s national touring company. He was profiled in an interview in the Naperville Sun newspaper.

“We have sketches about family and conflicts and we try to incorporate some improv so the audience can have a unique experience,” Carey told reporter Annie Alleman. “The audience is just as much a part of the process as we are. We feed off their energy. It will be a great time.” 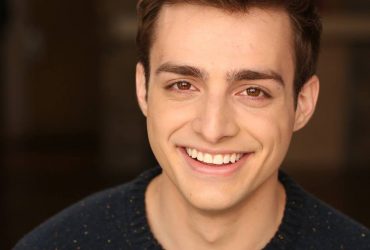