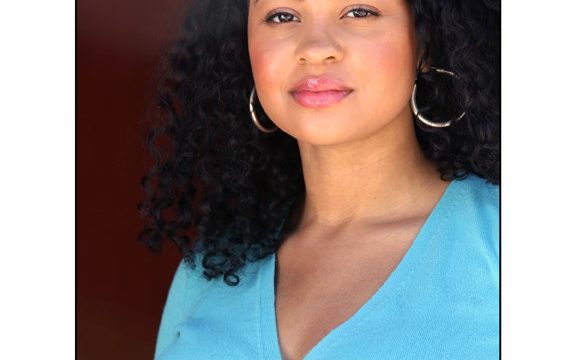 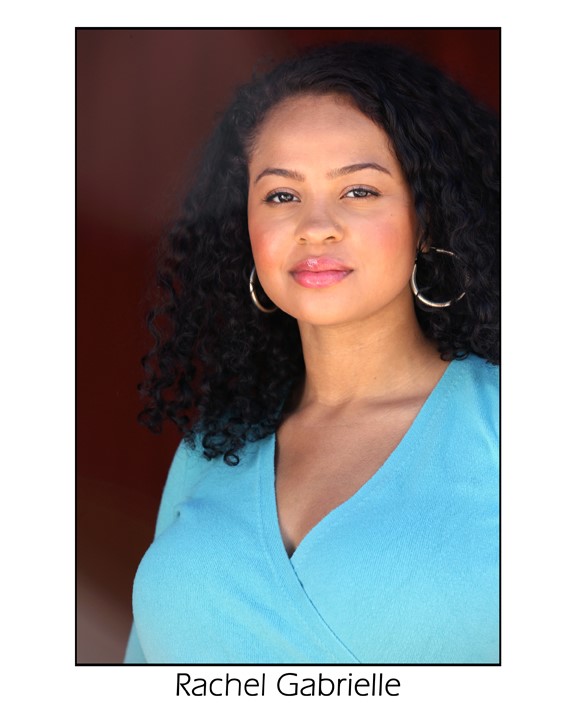 The Protégés will take part in bi-monthly workshops to work on various rehearsal techniques including Suzuki, Laban, Grotowski, Viewpoints, and more. Protégés will continue to work with a playwright to develop an original script for performances in April/May. A rehearsal process prior to the performances completes the program. Protégés also volunteer to work in all aspects of a not-for-profit theatre company: management, fundraising, marketing, and production as well as performance.

Born in a small storefront space on Halsted Street in 1991, Shattered Globe Theatre has a long history of creating visceral stories in intimate spaces. From the beginning, Shattered Globe has been committed to ensemble-based storytelling. The troupe has produced more than 60 plays, including nine American and World premieres, and has garnered an impressive 42 Jeff Awards and 102 Jeff Award nominations, as well as the acclaim of critics and audiences alike. 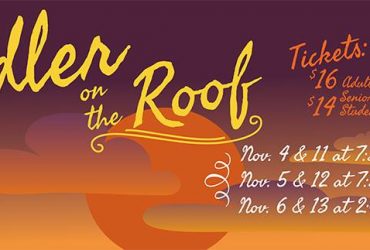