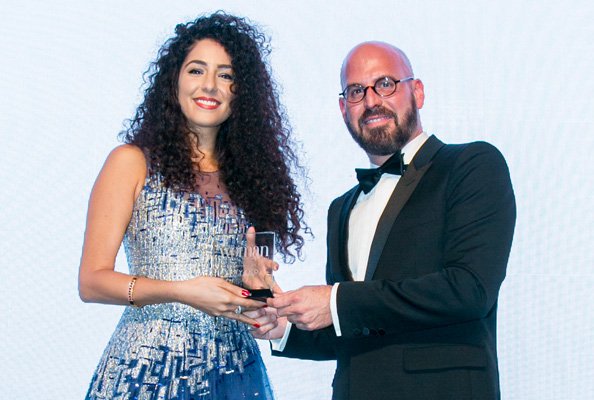 Columbia College Chicago Theatre Department alum Dana Dajani ’10, a graduate of the Theatre Department’s Acting program, was named Woman of the Year 2016 in the “Artists” category by Emirates Woman, a leading women’s fashion and lifestyle magazine published in the United Arab Emirates. Dajani, who lives in Dubai, is an actor, writer, producer, and founder of The Human Spirit Project, a non-profit organization that raises funds through charitable events and performances. 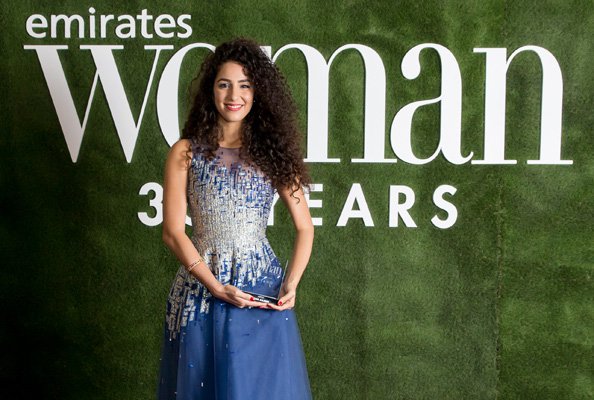 Emirates Woman‘s “Woman of the Year” awards honor the United Arab Emirates’ “game-changing visionaries, the humanitarians making a difference, the achievers smashing glass ceilings, the artists using their creative vision and young achievers helping put the region on the map.”

Here’s a video interview from Emirates Woman‘s website with Dajani when she was nominated for the award.

Dajani, a Palestinian, worked at many Chicago theatres during her time at Columbia College. After graduation, she moved to Dubai, where she has gained recognition for her performances in Arabic and English. On stage, Dana wrote and starred in Kalubela, winner of Time Out Dubai’s award for “Best Theatrical Performance of 2012.” Her short films have been in film festivals across the Middle East, garnering awards such as “Best Actress” in Tropfest 2011 and “Best Film” at the Arab Film Studio Competition 2013. In addition to her work in theatre and film, she is a celebrated event MC and presenter in Dubai. Drawing on her varied experience in comedy, poetry, and as a role-play facilitator for HR trainings, she is known for custom- creating corporate content for events ranging from black-tie galas to staff retreats. 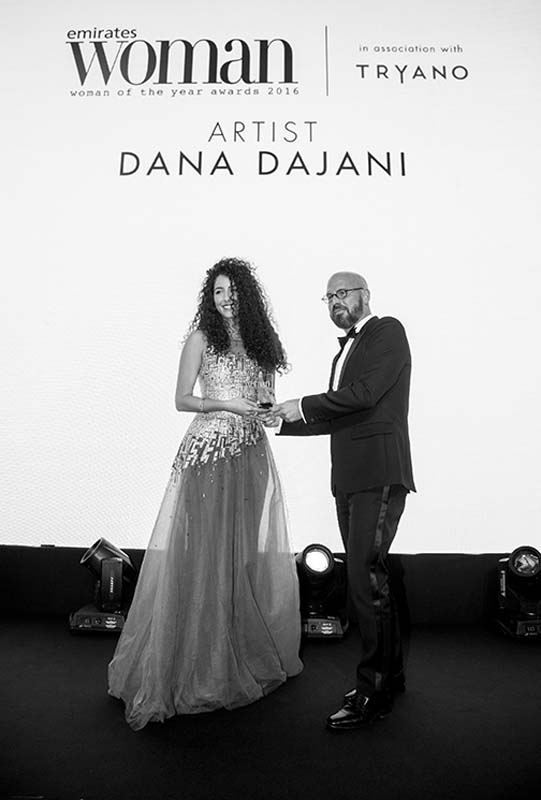 The Emirates Woman “Woman of the Year” Awards were presented October 11. For photo coverage of the gala awards event, click here. 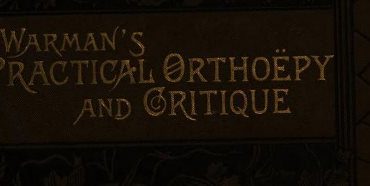