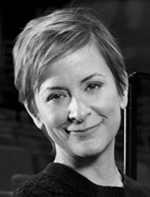 Columbia College Chicago Theatre Department alumna Anna D. Shapiro ’90, HDR ’15, artistic director of Chicago’s Steppenwolf Theatre, is returning to Broadway this summer as director of Straight White Men, which premieres July 23 at the Hayes Theatre, 240 W. 44th St., New York. Straight White Men is Shapiro’s sixth show on Broadway as a director. Her first, the New York transfer of Steppenwolf’s 2007 hit August: Osage County, earned Shapiro the 2008 Tony Award for Best Direction of a Play. That was followed by The Motherfucker with the Hat in 2011, Of Mice and Men and This Is Our Youth in 2014, and Fish in the Dark in 2015. Written by Young Jean Lee, and seen in 2017 in a different production at Steppenwolf Theatre, Straight White Men is the first play written by an Asian-American woman ever produced on Broadway. The show has been in previews since June 30. 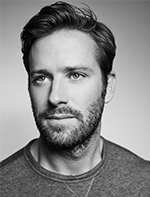 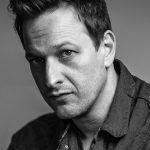 Set on Christmas Eve, the comedy focuses on a man who has gathered his three adult sons to celebrate the holiday with matching pajamas, trash-talking, and Chinese takeout. But when a question they can’t answer interrupts their holiday cheer, they are forced to confront their own identities. Shapiro’s cast includes well-known actors Armie Hammer (Call Me by Your Name), Josh Charles (The Good Wife), and Paul Schneider (Parks and Recreation) — all making their Broadway debuts — as the sons. Stephen Payne, who appeared in Shapiro’s Broadway stagings of August: Osage County and Of Mice and Men, plays the father. The keenly anticipated show is produced by Second Stage Theatre. For tickets, click here.