The Columbia College Chicago Theatre Department is collaborating with the International Voices Project on IVP’s 2018 series of plays by writers from around the world. On Thursday, May 10, at 7 PM, IVP will present a staged reading of the play Mihbaj, by Syrian playwright-director-critic Riad Ismat, former Minister of Culture of Syria. This gripping new drama sheds light on the Syrian tragedy: Near the areas occupied by ISIS in northern Syria, a widow struggles to to keep her three sons together, who represent three conflicting points of view, while an international proxy war spreads sectarianism, extremism, and hatred in a country that was once a harmonic grinder of all religious ethnicities, like a Mihbaj which prepares coffee beans for hospitality.

The reading will be directed by Ismat, who recently served as the dramaturge for the Columbia College Chicago Theatre Department’s mainstage production of The Conference of the Birds, Peter Brook and Jean-Claude Carrière‘s adaptation of the poem by 12th-century Persian writer Farid ud-Din Attar. The reading will be produced by Columbia College Theatre Department professor John Green, who submitted Ismat’s play to the IVP selection committee for consideration. The performance will be followed by a discussion with the cast and writer and a reception. Admission is free and reservations are requested. For tickets to Mihbaj, click here. 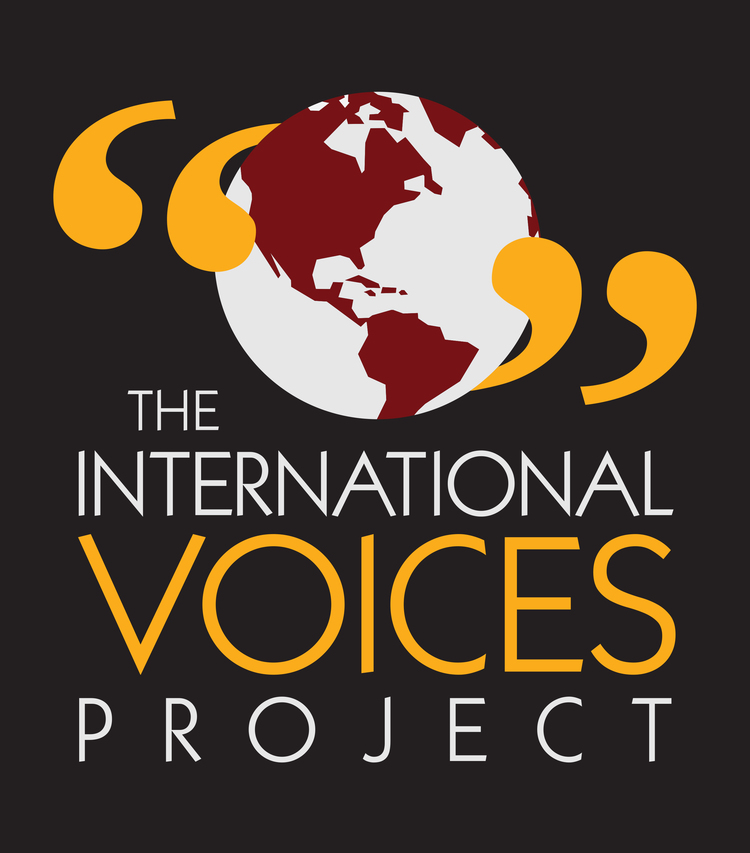 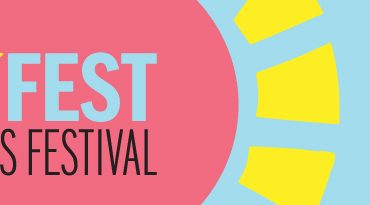