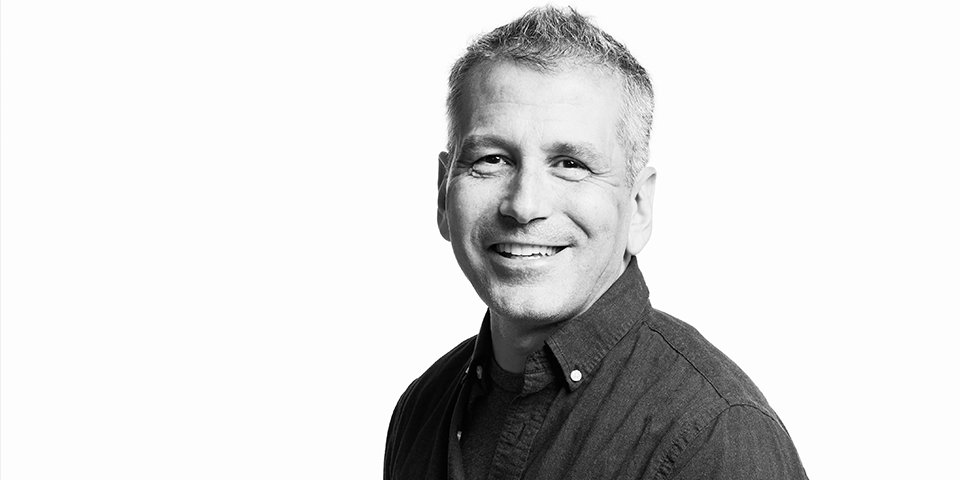 The Columbia College Chicago Theatre Department proudly congratulations former student and faculty member David Cromer HDR ’17 on his nomination for a 2018 Tony Award for Best Direction of a Musical. Cromer — who studied acting and directing at the Columbia College Theatre Department and later taught and directed shows there, and who received an Honorary Doctorate of Arts from Columbia College in 2017 — is nominated for directing the Broadway hit The Band’s Visit, which was also nominated for Best Musical, Best Book of a Musical, Best Score, and for the performances by leading actors Katrina Lenk and Tony Shalhoub and supporting actor Ari’el Stachel, as well as in other categories. In all, The Band’s Visit received 11 Tony Award nominations. The nominations were announced May 1. 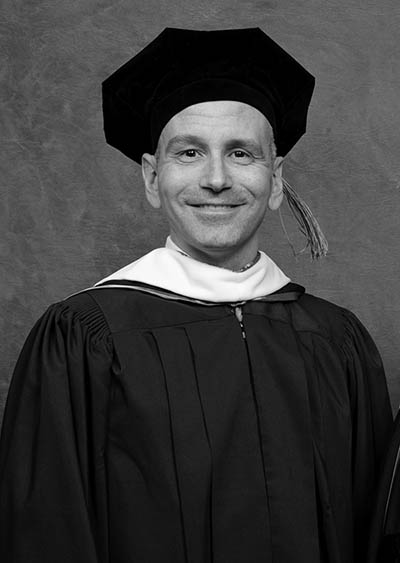 As reported previously in this blog, Cromer won a 2017 Obie Award for directing The Band’s Visit in its original run Off-Broadway in the 2016-2017 season. Cromer received the Obie Award a week after he delivered the commencement speech at Columbia College Chicago’s 2017 graduation ceremony. Here’s a video of Cromer’s 2017 Columbia College commencement speech at Chicago’s Auditorium Theatre:

The Band’s Visit marks Cromer’s first nomination for a Tony Award, the Broadway theatre’s top prize. His previous Broadway credits as a director include revivals of Neil Simon’s Brighton Beach Memoirs (in 2009) and John Guare’s The House of Blue Leaves (in 2011). In addition, he has acted on Broadway in the 2014 revival of Lorraine Hansberry’s A Raisin in the Sun that starred Denzel Washington and Sophie Okonedo. The 72nd Annual Tony Awards ceremony will be held on June 10 at Radio City Music Hall in New York; the event will be broadcast live by CBS.

Coincidentally, Writers Theatre in the Chicago suburb of Glencoe has just announced that David Cromer will direct its production of the Pulitzer Prize-winning musical Next to Normal next season. The show — whose musical director will be Columbia College Chicago Theatre Department faculty member Andra Velis Simon — will run May 8 through June 16, 2019, at the Alexandra C. and John D. Nichols Theatre, located at 325 Tudor Court in Glencoe.