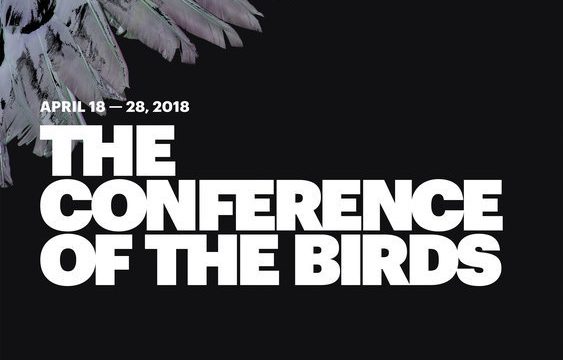 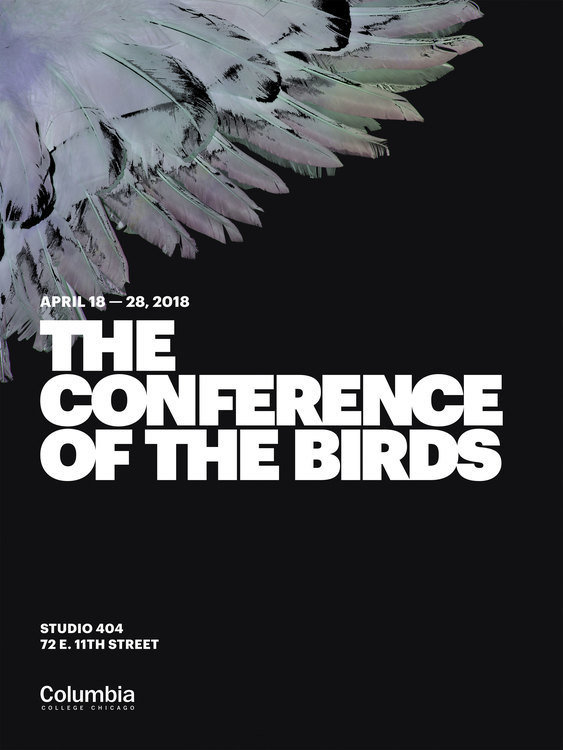 Based on a poem by 12th-century Persian poet Farid ud-Din Attar (known as Attar of Nishapur), The Conference of the Birds tells the mythic story of how the birds of the world gather to search for an ideal king, the legendary Simorgh. To find their beloved king, the flock must travel far through harrowing deserts and valleys, tempted by such vices as lust, greed, and apathy. The Conference of the Birds floats between mysticism and the crucible of faith, nesting in contemplation of the Great Question: What is the essence of the soul? The production’s dramaturge, internationally noted director and scholar Riad Ismat, describes the story as “a marvelous, allegorical rendering of the essence of Sufism. . . . The core of Sufism is seeking the truth through God” by “discovering God within [each person’s] soul.” Ismat is the former Minister of Culture of Syria and has been a visiting scholar at Northwestern University. 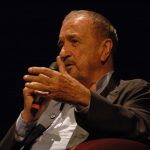 Attar’s poem was adapted for the theatre by the great British director Peter Brook in collaboration with French writer Jean-Claude Carrière. Published in 1979, The Conference of the Birds has been performed throughout Africa, Europe, and the U.S. Brook is known for his groundbreaking stage productions of Marat/Sade, Shakespeare’s A Midsummer Night’s Dream, and The Mahabharata (which Carrière also wrote), as well as the film Lord of the Flies. Carrière’s notable credits include the screenplays for Luis Bunuel’s films Belle de Jour, The Discreet Charm of the Bourgeoisie, and The Phantom of Liberty as well as films by Louis Malle (Viva Maria!), Milos Forman (Valmont), and Jean-Luc Godard (Passion).

Performances of The Conference of the Birds are:

Tickets are $10 for general admission, $5 for senior citizens and students of other schools, and free for all Columbia College Chicago students (code: CCCSTU) and faculty (code: TCFAC). For tickets, click here. 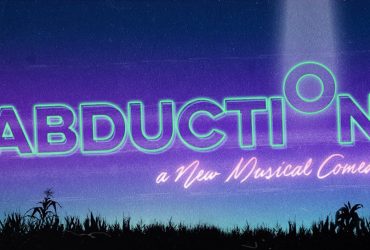