Abduction, an original science-fiction musical comedy created and performed by students and alumni from Columbia College Chicago‘s Theatre, Music, and Cinema and Television Arts departments, will be performed in a staged concert version on Wednesday and Thursday, April 18 and 19, at Columbia College’s Conaway Center, 1104 S. Wabash in Chicago’s South Loop. As previously reported in this blog, Abduction was first performed in May 2017. Following that limited engagement, the show’s authors have revised the work extensively for its upcoming presentation in a concert format. Performances on both nights start at 7:30 PM. Admission price is a $5 suggested donation. Proceeds benefit Girls 4 Science, a Chicago nonprofit called that helps and encourages girls ages 10 to 18 to enter STEM fields. 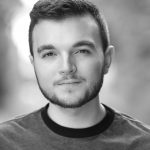 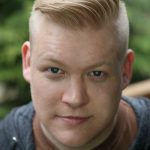 Set in the small town of Pluto, Indiana, Abduction concerns Pippa Peterson, a 12-year-old introverted inventor, who must save the day before her whole town is beamed into outer space. The show is described as “The Twilight Zone flipped on its head, with a cast of larger than life characters, snappy dialogue, and tunes that will get stuck in your head for light years to come!”

In a recent interview with the Columbia Chronicle student newspaper, Pieffer explained: “We’re focusing on the material, songs and dialogue. [We’re] focusing more on developing it for further productions rather than the spectacle of it right now. It’s about the music and the material this time.” 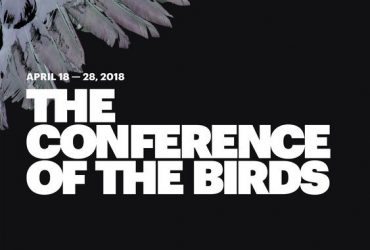