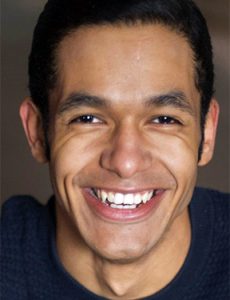 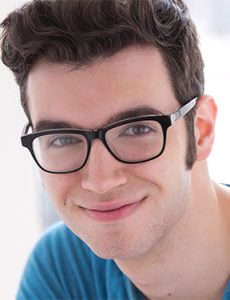 Based on Vicki Baum’s 1928 play and novel Menschen im Hotel (People in a Hotel) and the subsequent 1932 MGM film, Grand Hotel is set in 1928. The world is between wars, the stock market is booming, Berlin is the center of high life and optimism rules the day. Underneath it all, much is happening at the elegant Grand Hotel, where the lives of its eccentric guests intersect over one defining weekend: a fading prima ballerina; a fatally ill Jewish bookkeeper who wants to spend his final days living in luxury; a young, handsome, but destitute Baron; a cynical doctor; an honest businessman gone bad; and a typist dreaming of Hollywood success. Issues of life and death, financial ruin, love and murder all converge as people come and go through the lobby of the Grand Hotel.