In Dog Act, the world is a ruinous, lawless wasteland — but for vaudevillian performer Zetta Stone, that spells opportunity! Alongside her trusty Dog (a young man undergoing a voluntary species demotion), Zetta treks the sundered States toward a mythical land called “China,” where she hopes to perform for the King. But when the expedition is persistently derailed, it seems like the travelling duo will never reach their theatrical zenith. But as Dog Act demonstrates, even after the apocalypse, the show must go on! 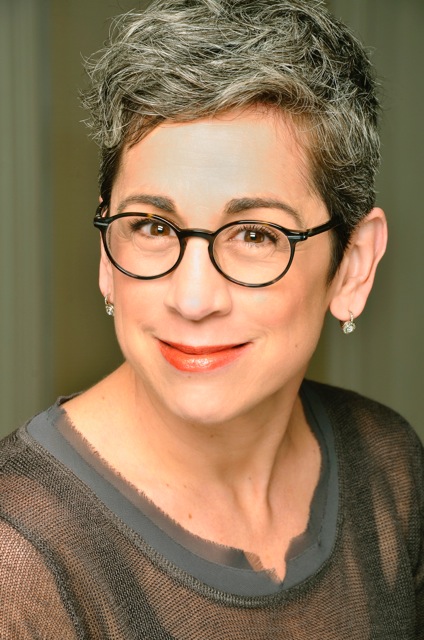 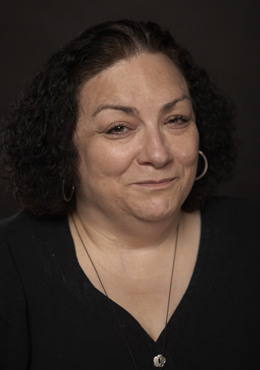 Performances of Dog Act are:

Tickets are $10 for general admission, $5 for senior citizens and students of other schools, and free for all Columbia College Chicago students (code: CCCSTU) and faculty (code: TCFAC). For tickets, click here.

Playwright Liz Duffy Adams will attend the performance on Thursday, February 15, and will participate in a postshow talkback.