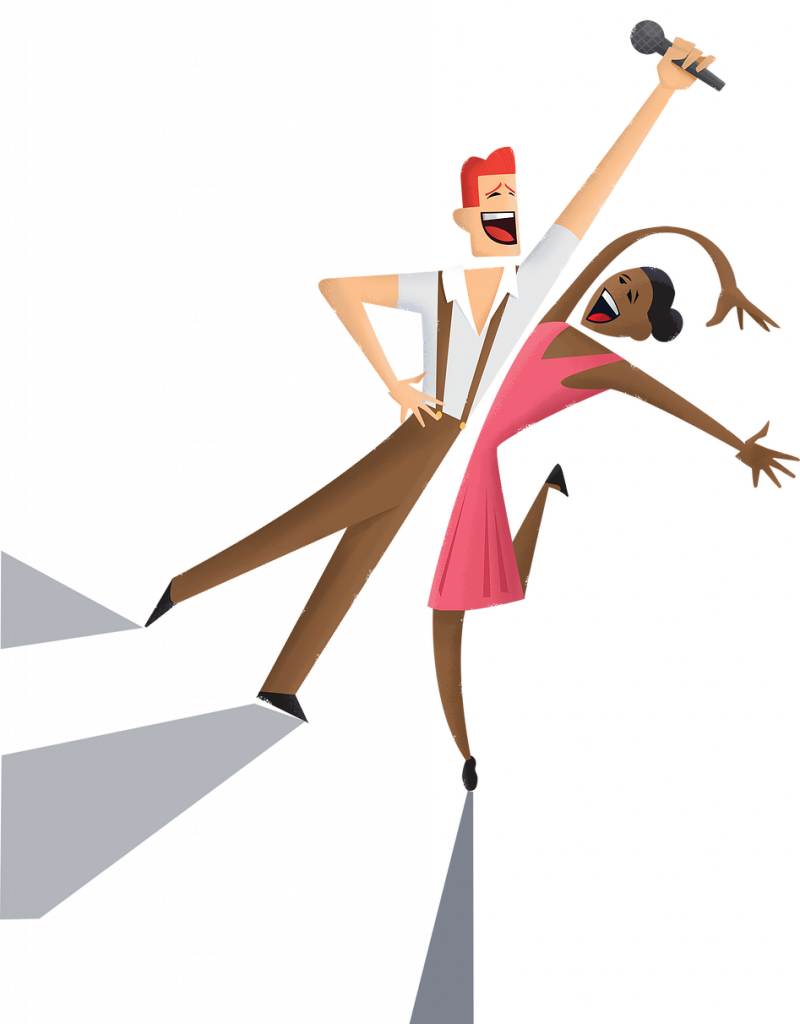 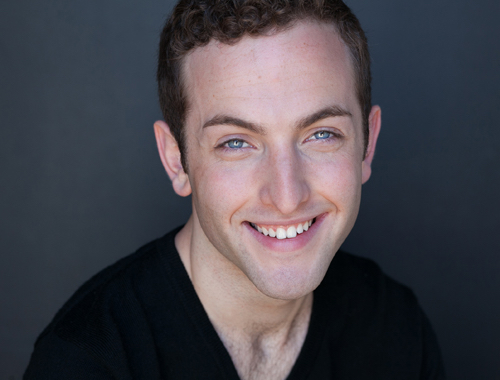 Cooper and Drake appear in GRINDR The Opera, a comic piece about four gay men who intersect through the hook-up app GRINDR. The show employs musical styles ranging from Baroque opera to contemporary pop to offer a daring, humorous look at the changing landscape of gay relationships. GRINDR is performed Friday, February 8, at 10 PM; Tuesday, February 13, at 8 PM; Saturday, February 17, at noon; and Friday, February 23, at 10 PM. For tickets to GRINDR, click here. Dobbins appears in Liberators: An American Musical, the touching story of how three diverse families are connected together through an antique time piece, based on historical events of the liberation of the Dachau and Buchenwald Nazi concentration camps. Performances are Thursday, February 8, at 8 PM; Sunday, February 11, at 3 PM; Saturday, February 17, at 8 PM; and Saturday, February 24, at 3 PM. For tickets, click here. Also participating in the festival is Columbia College student Annabelle Revak, who wrote the book, music, and lyrics for Notes and Letters, which will receive a staged reading on Monday, February 19, at 8 PM. Based on the true story of Revak’s great-great-grandfather’s immigration to Chicago in 1917 from war-torn Bohemia, Notes and Letters chronicles four friends living in Chicago just as America is drawn into World War I. The quartet all work at a piano store as their music, business, relationships, and pride are put to the test. Set to a jazz score, Notes and Letters chronicles the attempt to find an even beat in a world where the meter is constantly shifting. Admission to this reading is free; for reservations, click here.