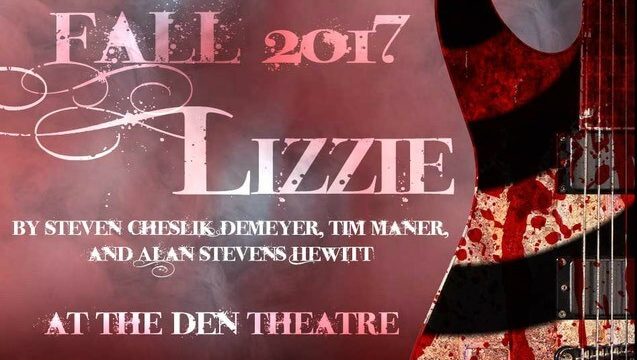 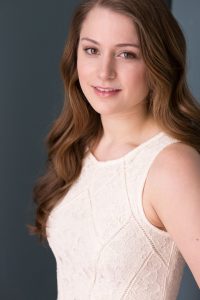 Alumni and faculty members of the Columbia College Chicago Theatre Department are helping bring the Chicago premiere of the musical drama Lizzie to the stage of the Den Theatre November 11-December 17. The show is the inaugural production of Firebrand Theatre, a musical theatre company committed to employing and empowering women by expanding their opportunities on and off the stage. The Den is located at 1333 N. Milwaukee, in Chicago’s Wicker Park neighborhood.

Written by Steven Cheslik-deMeyer, Alan Stevens Hewitt, and Tim Maner, Lizzie is based on the legend of Lizzie Borden, who allegedly “took an axe [and] gave her mother 40 whacks” in 1892. Lizzie re-imagines the tale of rage, sex, betrayal and bloody murder with four women fronting a female rock band — setting American mythology to a blistering rock score. Firebrand Theatre was co-founded by a group of artists that includes former Columbia College Chicago Theatre Department students Harmony France and Eric Martin. France is the group’s artistic director, and Martin is the web and graphic designer. Another former Columbia College Theatre student, Jon Martinez, is the company manager. 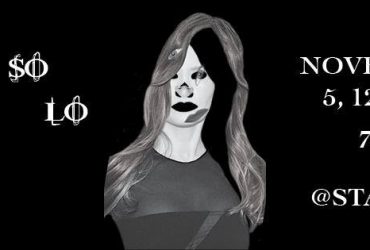