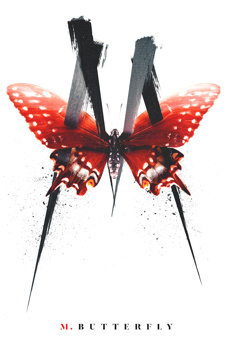 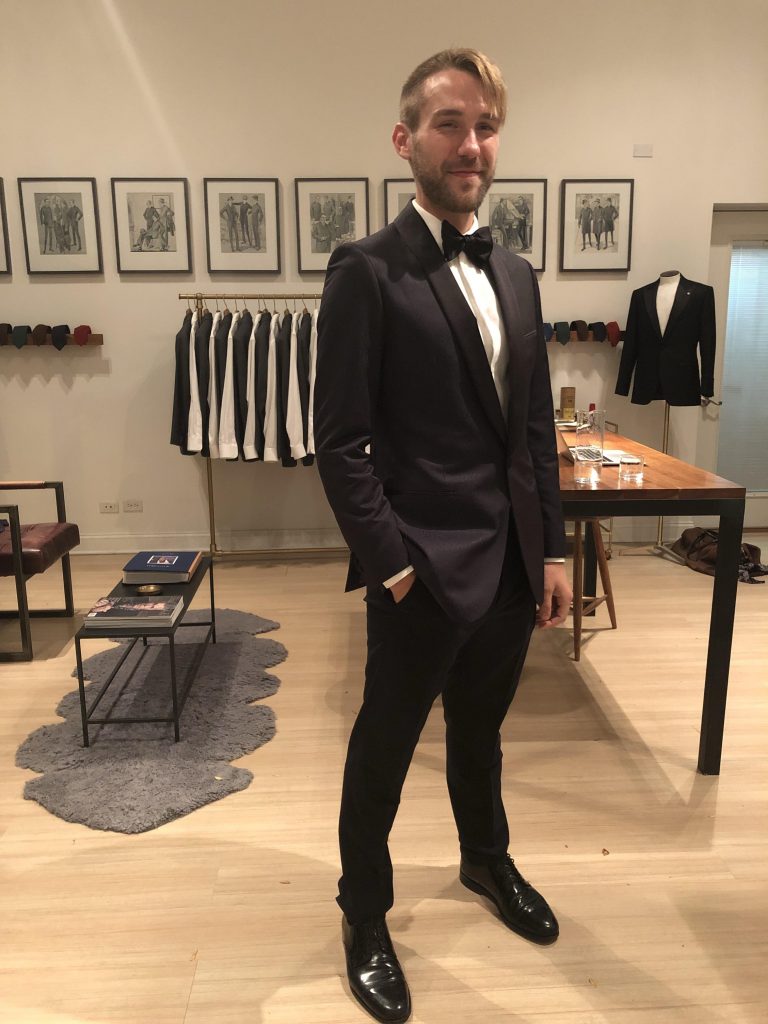 Columbia College Chicago Theatre Department alumnus John David Nelson ’09, a graduate of the Theatre Department’s BA Program in Musical Theatre with a Minor in Playwriting, makes his debut as a credited Broadway producer with the much-anticipated revival of David Henry Hwang’s drama M. Butterfly, opening October 26, 2017, at the Cort Theatre. Directed by Julie Taymor, with revisions to the original 1988 script by Hwang, M. Butterfly stars Clive Owen as a Cold War-era French diplomat who falls in love with a Chinese opera singer — who, unbeknownst to the diplomat, is a man in female drag, and a Communist spy to boot. 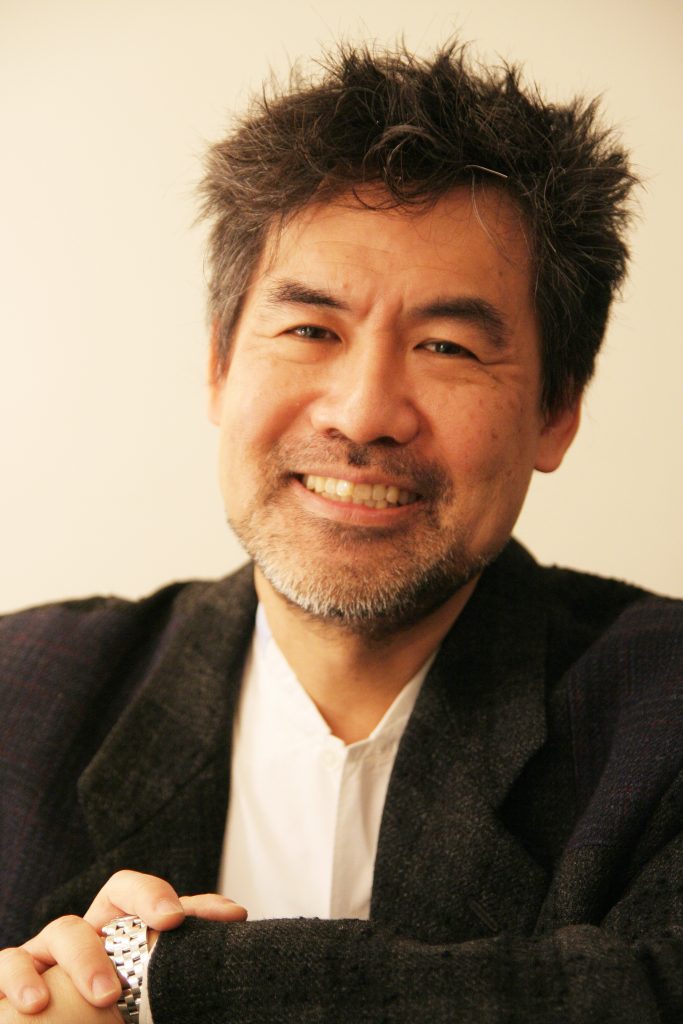 Nelson, a primary member of the Kades-Reese production group, first met playwright David Henry Hwang in a playwriting class at the Columbia College Theatre Department, which Nelson attended from 2005 to 2009. Recalls Nelson: “When I was a student at Columbia, I started as an acting major and halfway through discovered that I had more of a penchant for writing. When I was in playwriting classes I really started to soar as a student! At the time the head of the playwriting [program] was a brilliant playwright by the name of Lisa Schlesinger and she has some tremendous friends/contacts in the writing world including the author of M. Butterfly, David Henry Hwang. He did a master class in our advanced playwriting class talking about the structure of M. Butterfly as an X—one character starts on top, one character starts on bottom, and by the end, they have switched places; the character that started at the bottom ends on the top and the character that starts at the top ends on the bottom and they meet in the middle. Once we had gone over that type of structure he had us write short scenes that did the same thing. I wanted mine to be funny so I made the characters me and Harry Potter. I explored what it would be like to meet Harry Potter in real life. I thought it was really funny, the class laughed, he laughed—maybe they were just humoring me—but when I go to opening night of M. Butterfly on Broadway . . . I’m excited to remind him that I was the kid that did that and let’s see if he remembers me!”

Nelson has worked on the production teams for other productions around the world, including a Toronto production of Kinky Boots, a West End staging of Dreamgirls, and a Broadway revival of Sunset Boulevard. But M. Butterfly marks the first time he has been listed as an associate producer for a Broadway show. The Cort Theatre is located at 138 W. 48th St. in New York City. For tickets, click here.